I didn't say there was CGI in Robocop but there definitely is in Robocop 2  (and it was a bit rubbish even then): 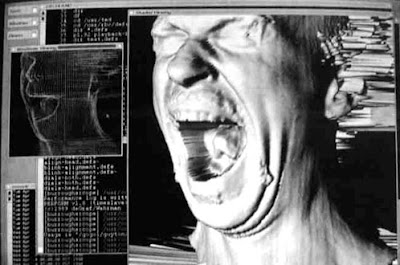 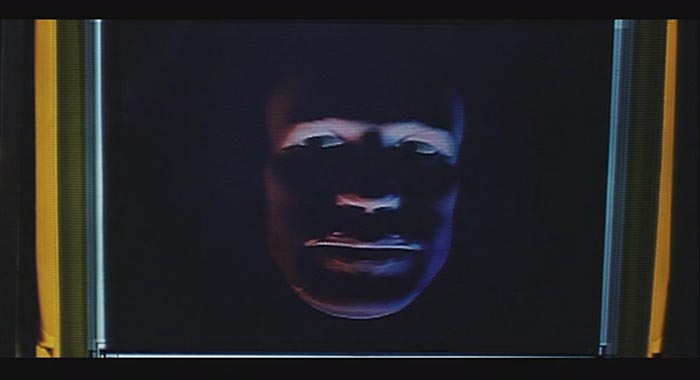 I also said that because of the pre-existence  of the first film Robocop 2 is rendered narratively redundant (because it basically tells the same story) but in my opinion it tells the same story with better production values (if you discount the CGI) , performances and better direction.