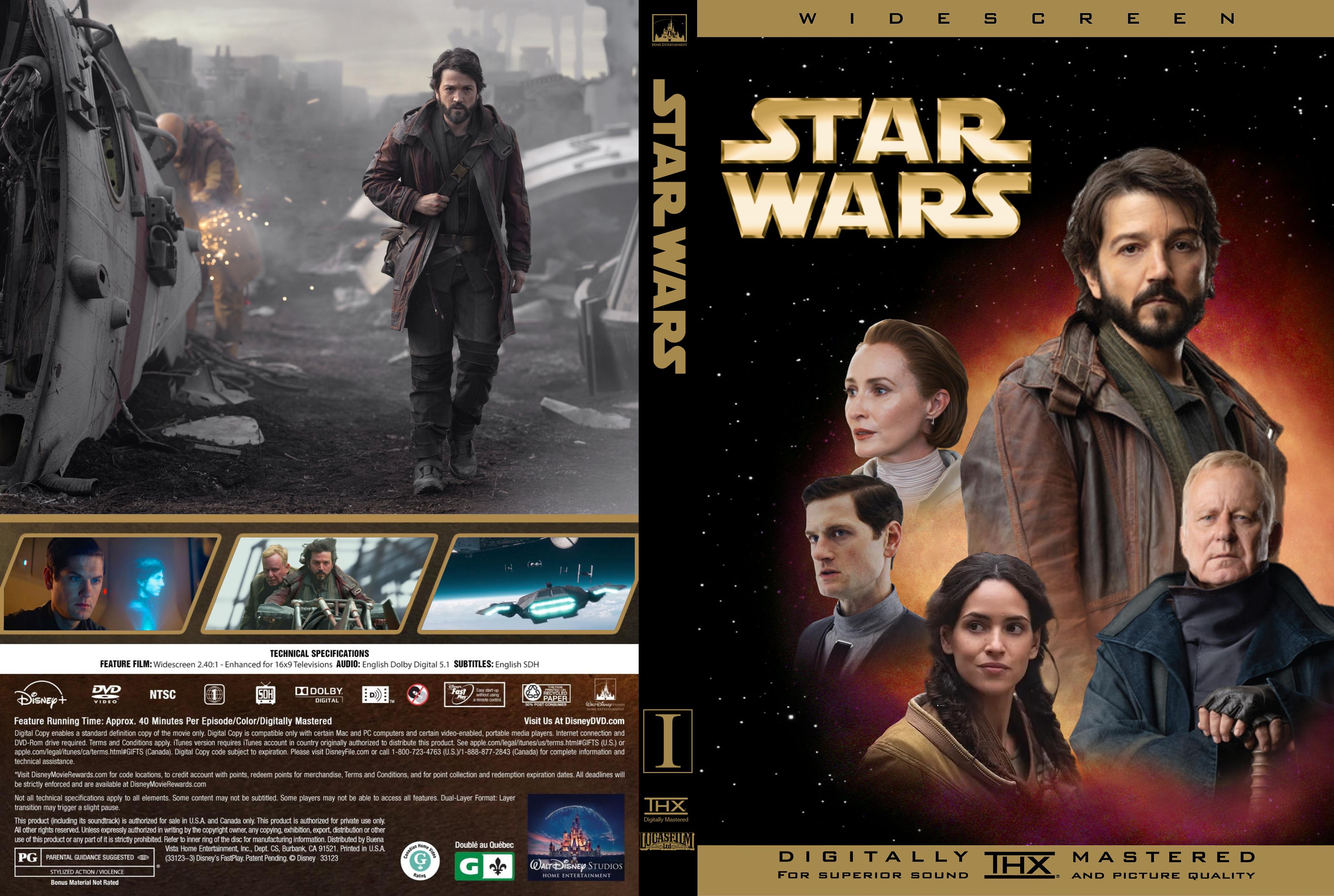 Where’s Dedra Meero? I like it, but she’s a large part of the show to be missing on the cover.

Season 2 should have Saw Gerrera and K2SO on the cover.

yeah she’s too important but I’ll put her on season 2, one villain per season maybe,
Or maybe i could my change my mind, season one wasn’t finished yet, I might replace Bix with Dedra instead.