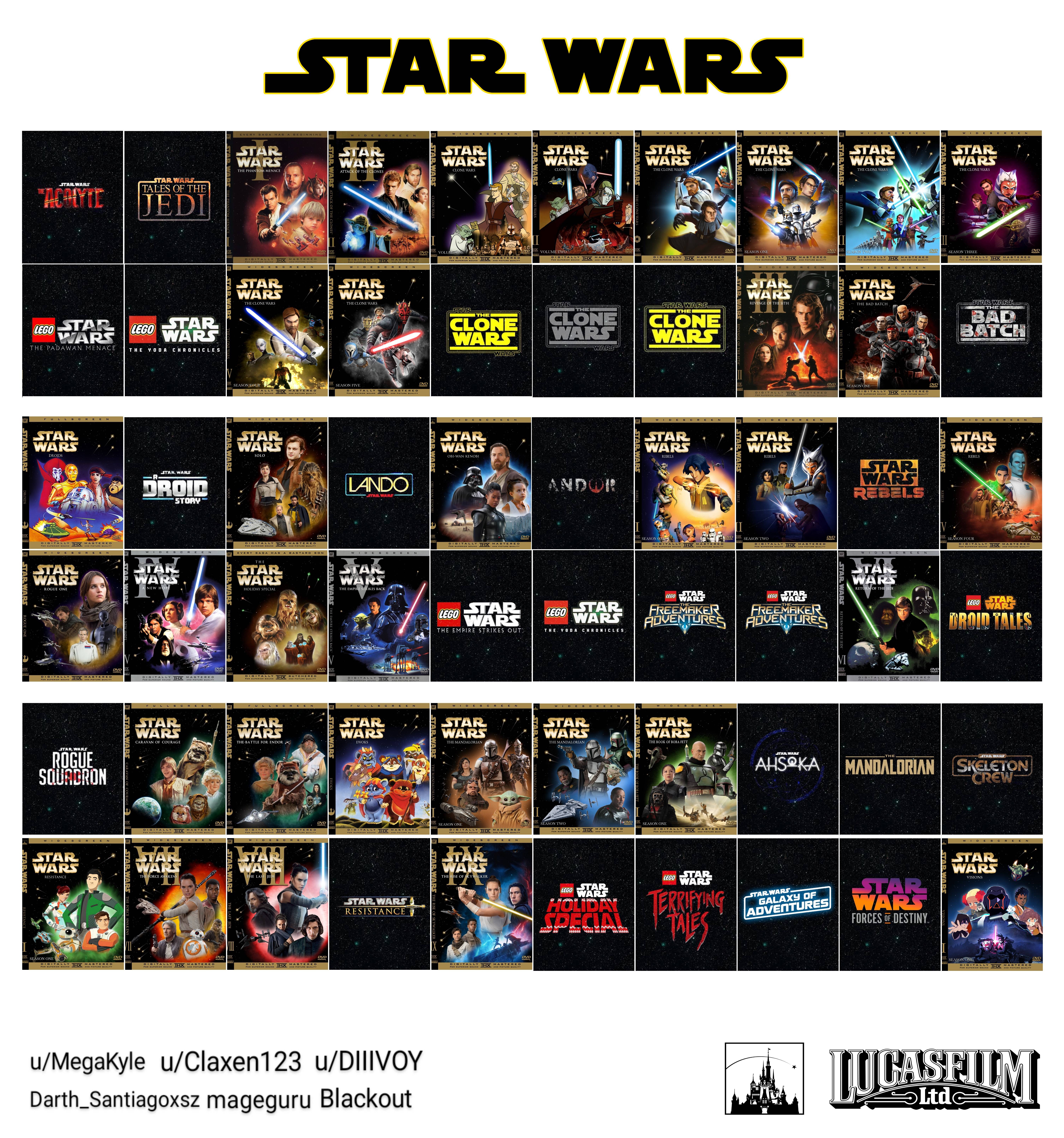 I am aware that mostly in this forum hated the 2004 Star Wars DVD copies or covers ever since it was released. But I still wanna share these covers and respect their opinions.

-credits to u/Megakyle from reddit, by reusing some of the templates from his 2004-style sequel trilogy dvd covers.

The Mandalorian
-back covers is made by u/claxen123 from reddit (with permission included).
-these back covers will be the design for my live action series DVD covers temporally.
-maybe soon I design my own back covers and also to tie with the official releases. 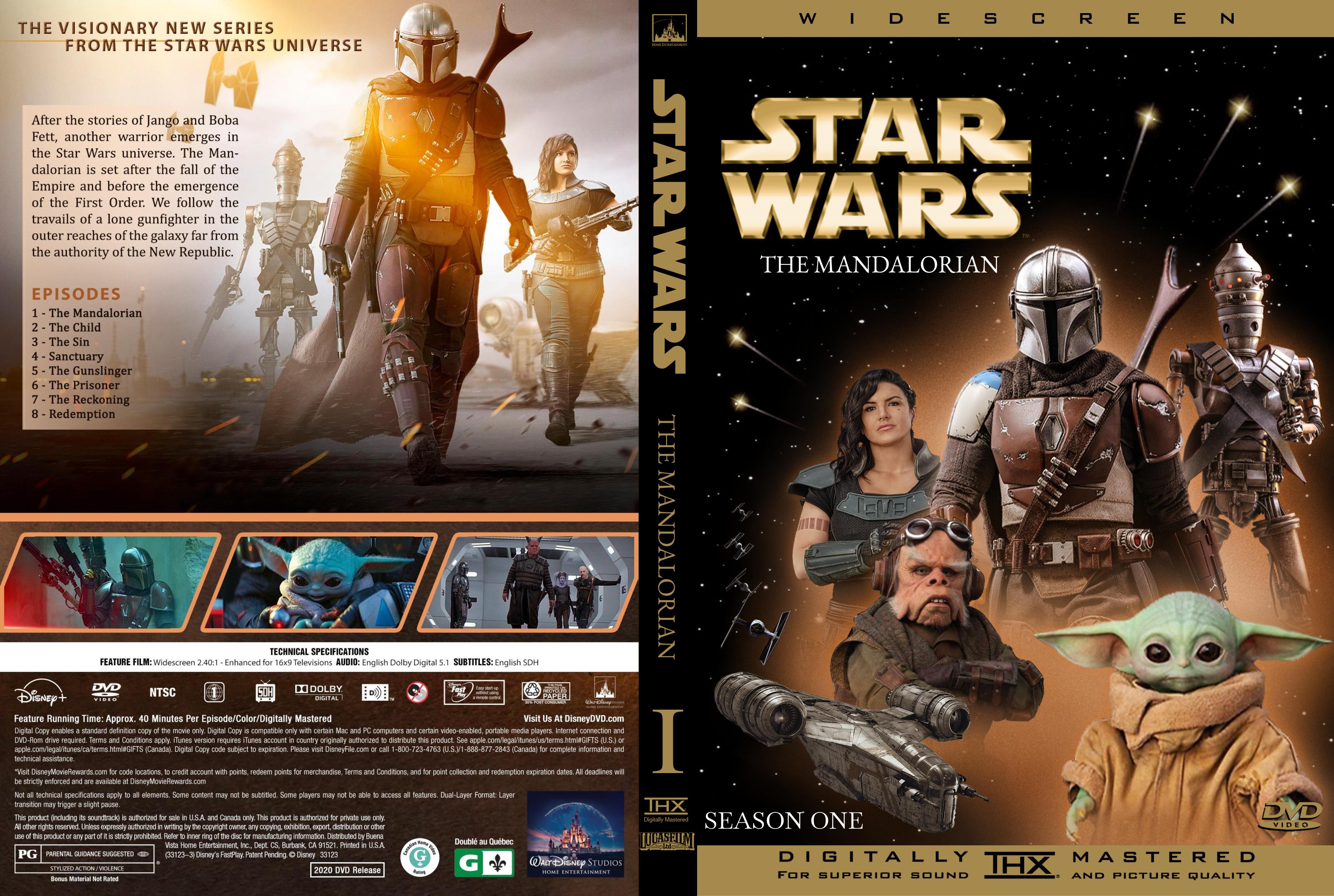 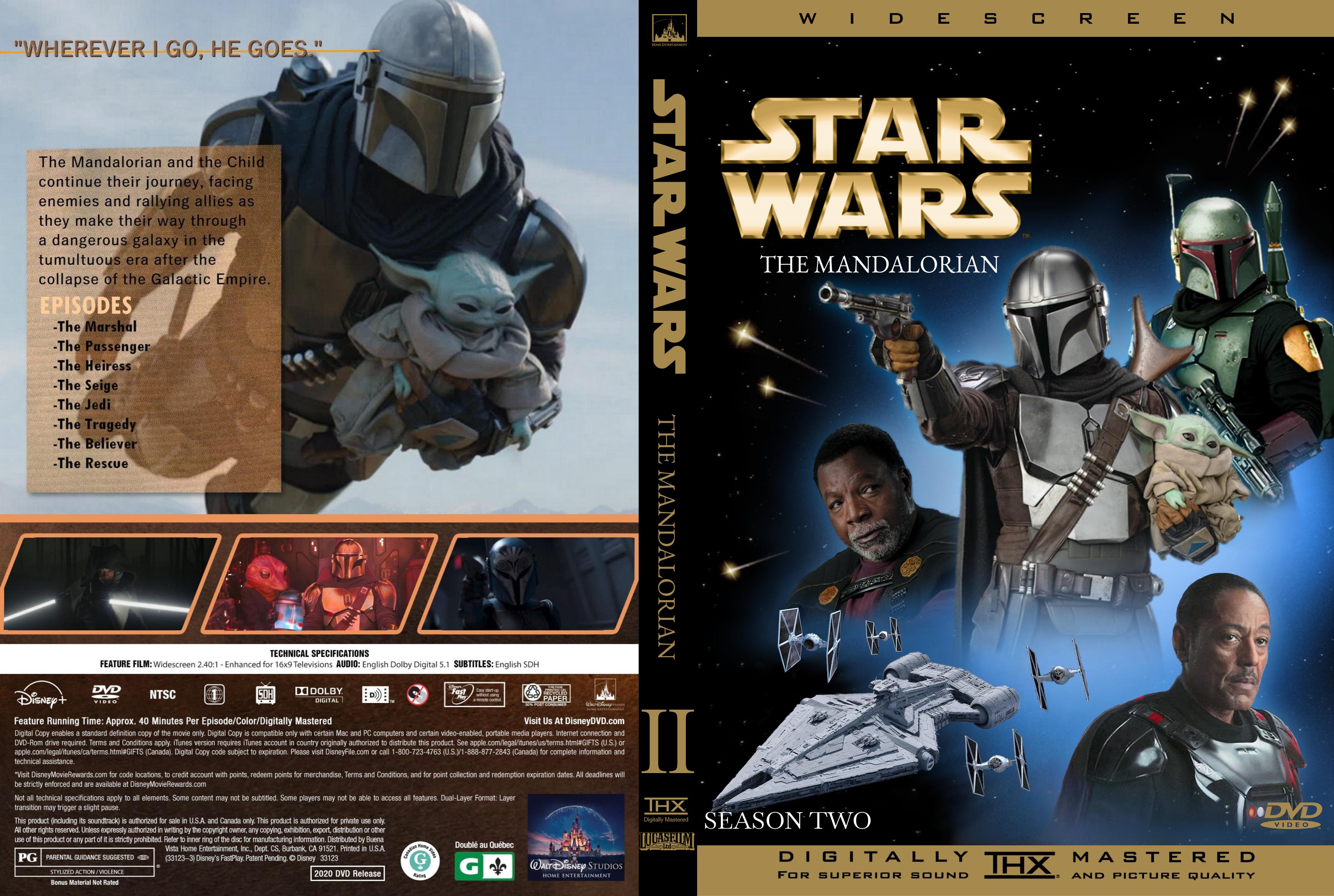 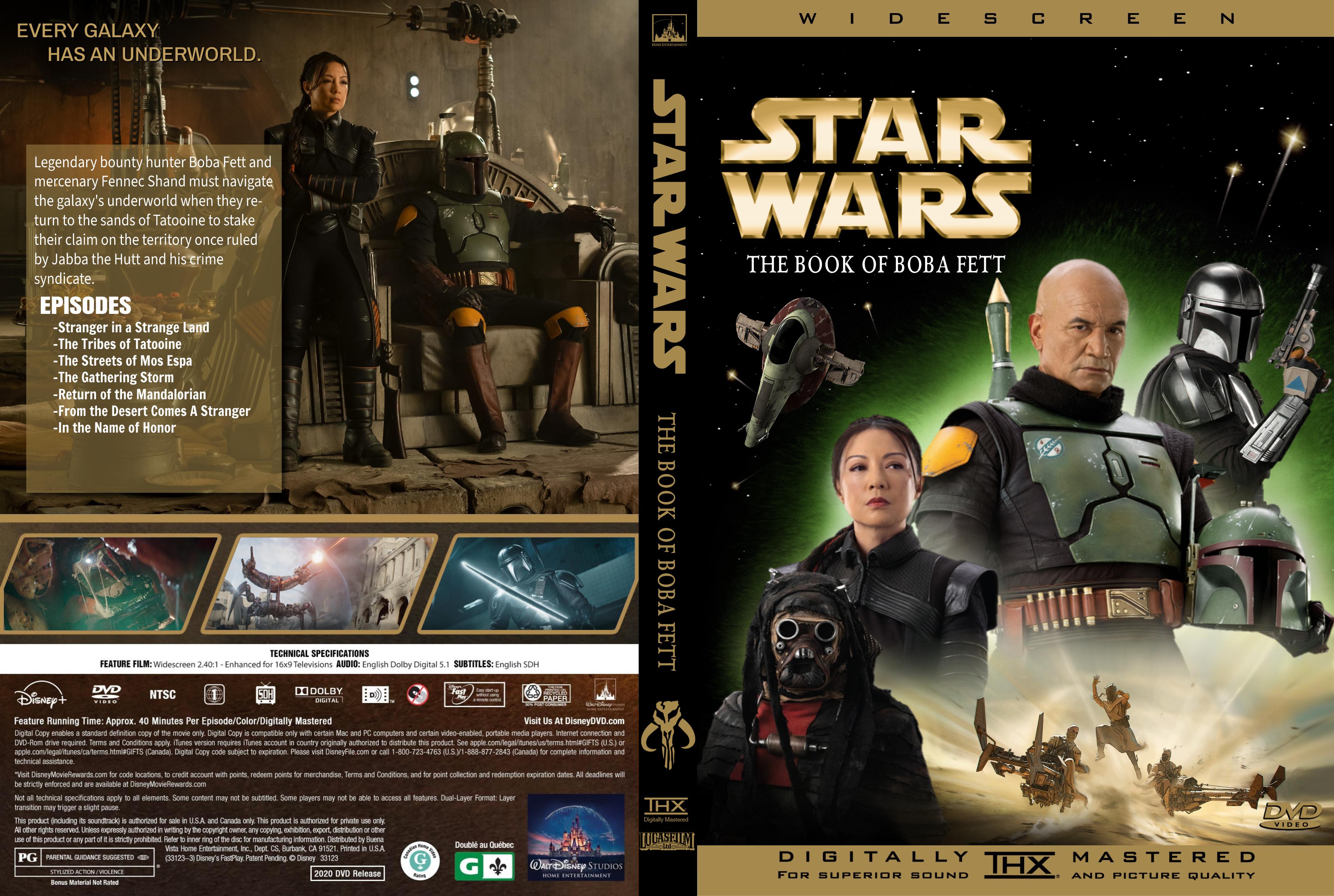 -if there was a season 2 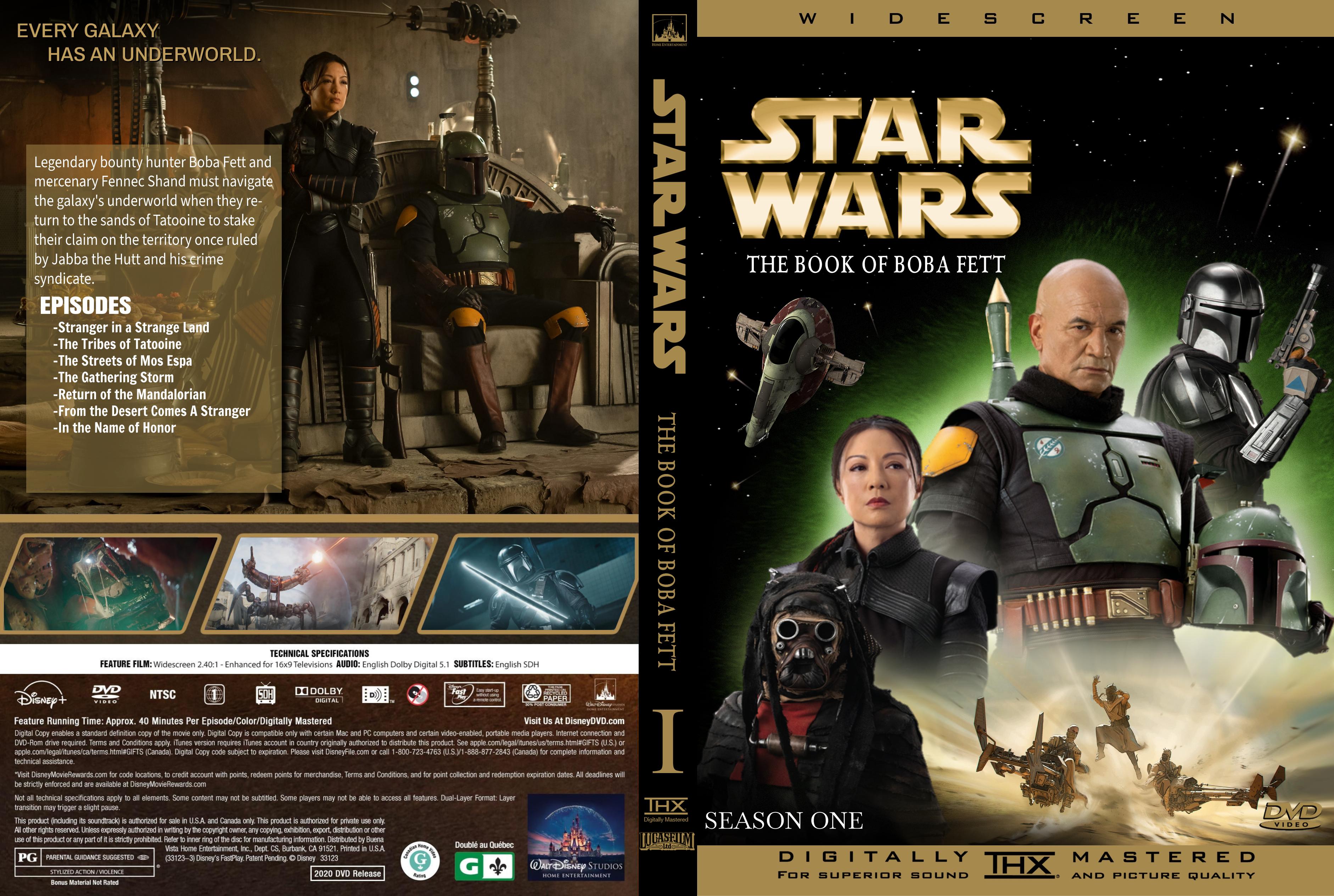 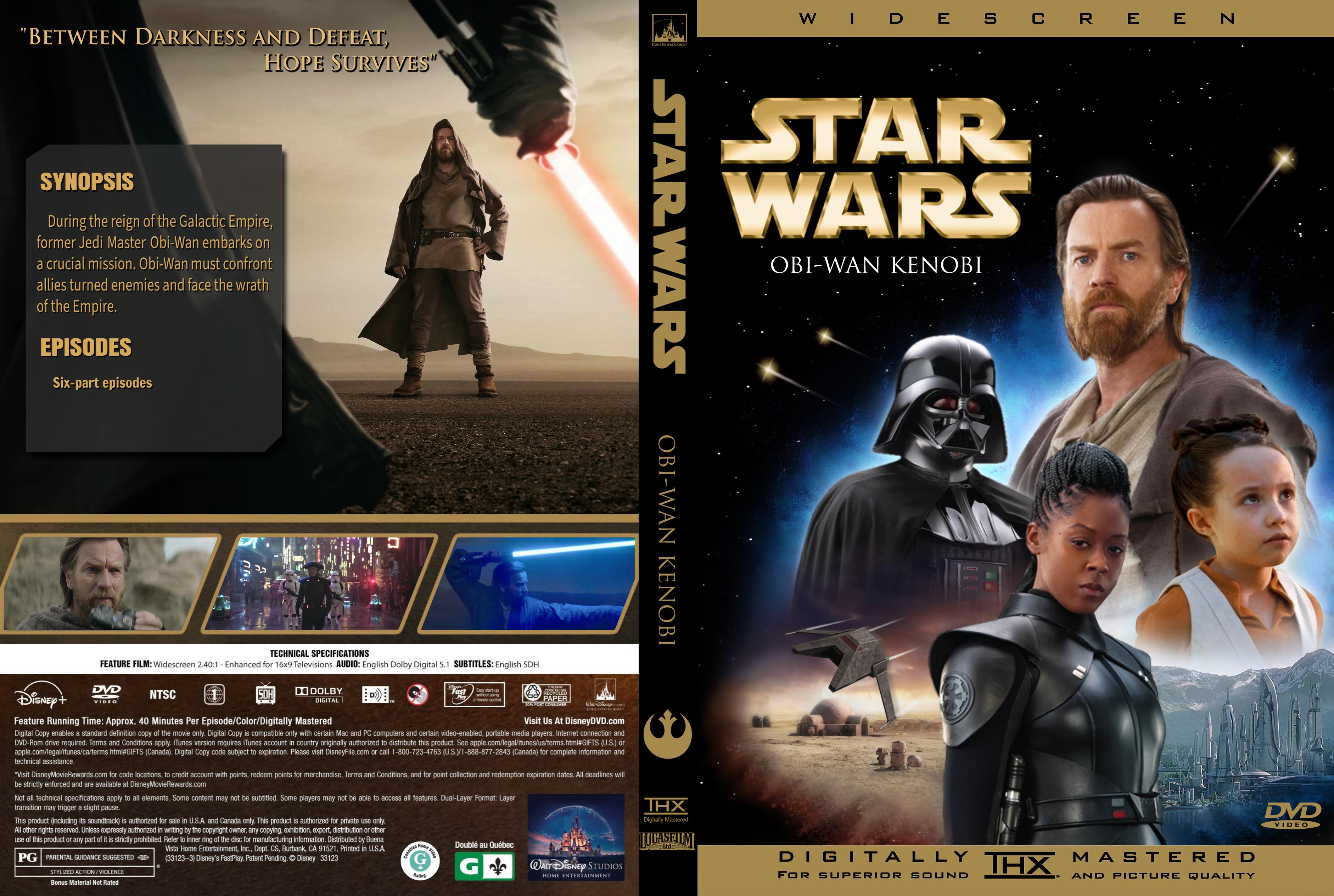 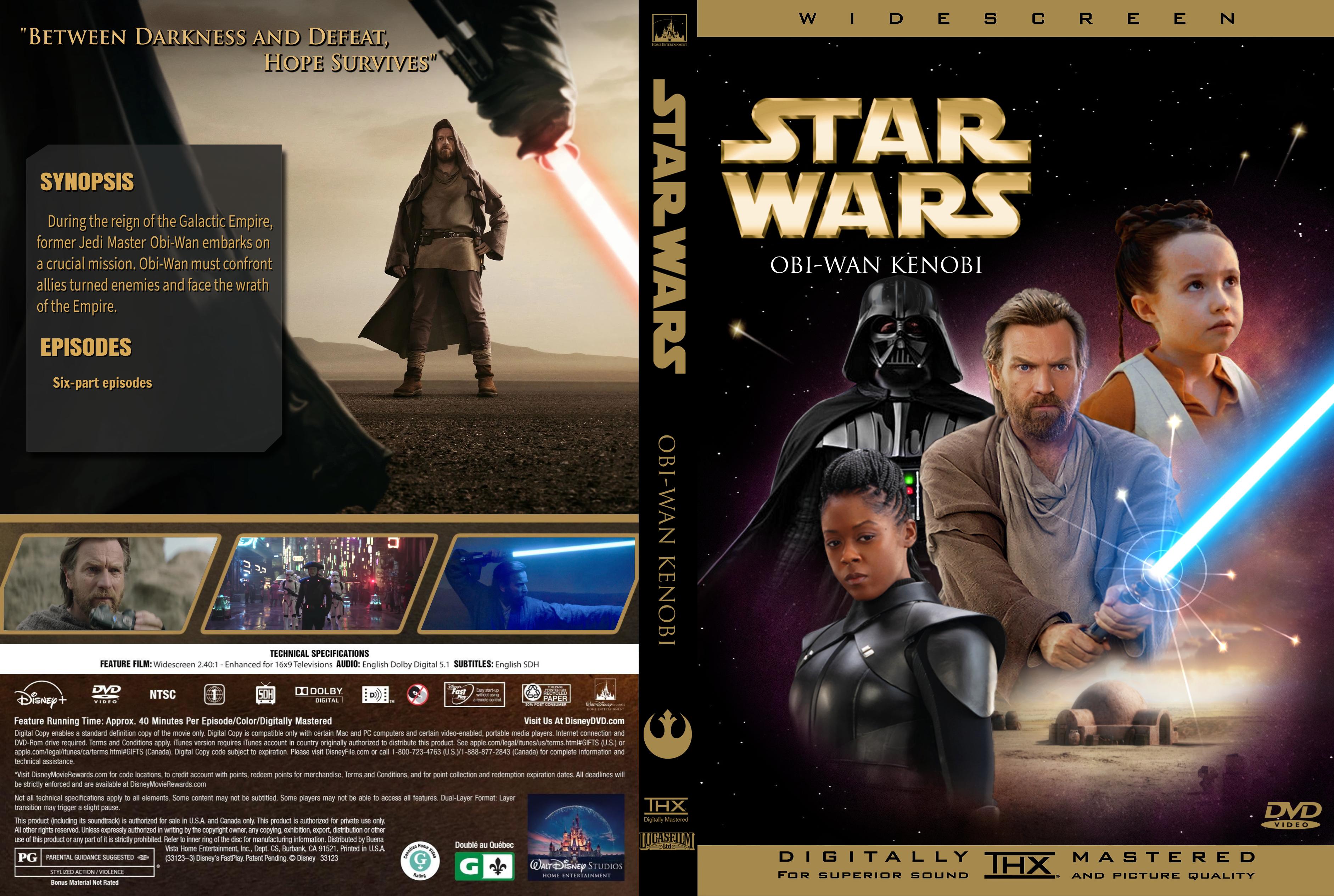 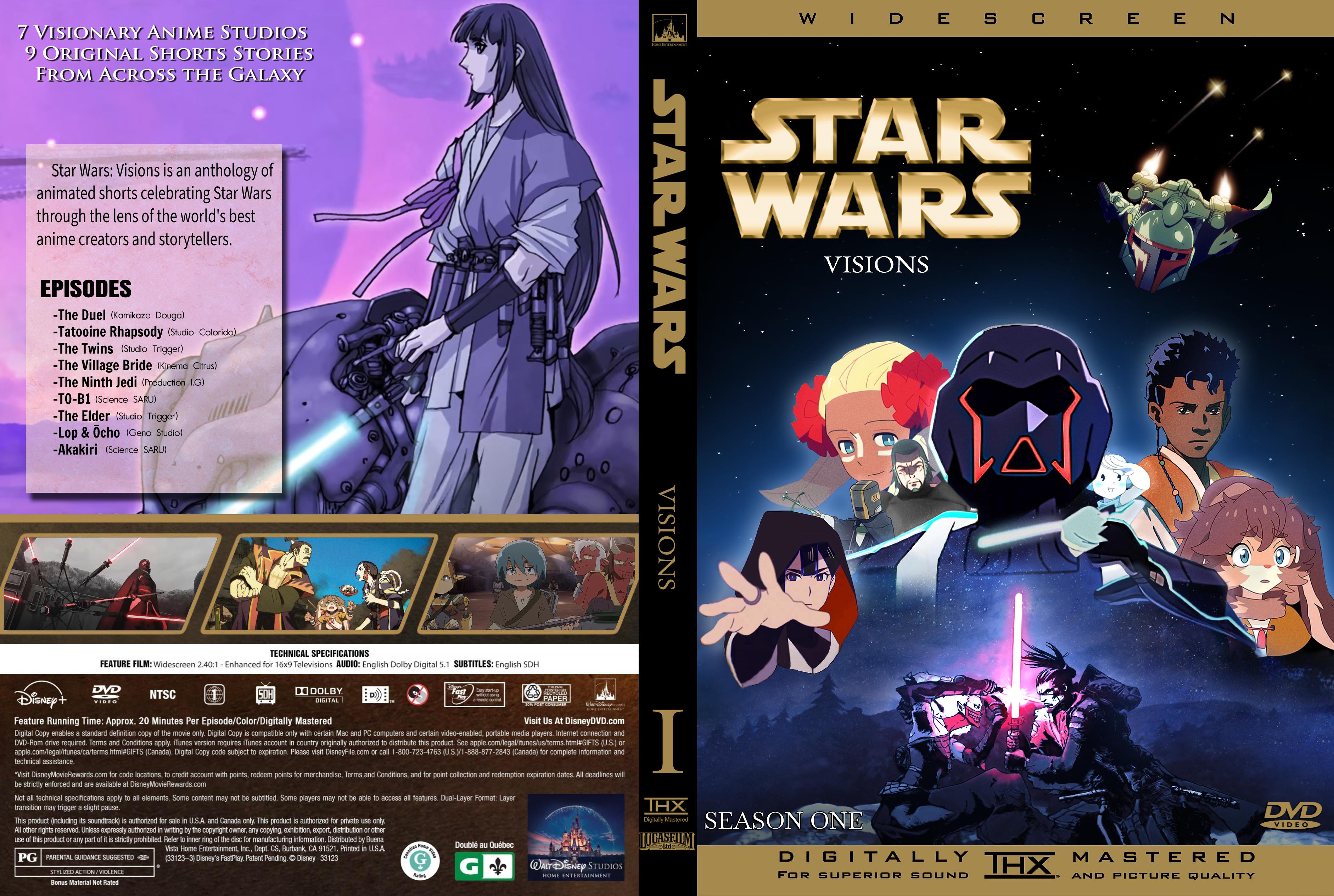 Volume 1
-front cover by old user mageguru, (if I only ask him a permission)
-I changed some parts, I corrected Anakin’s hands. 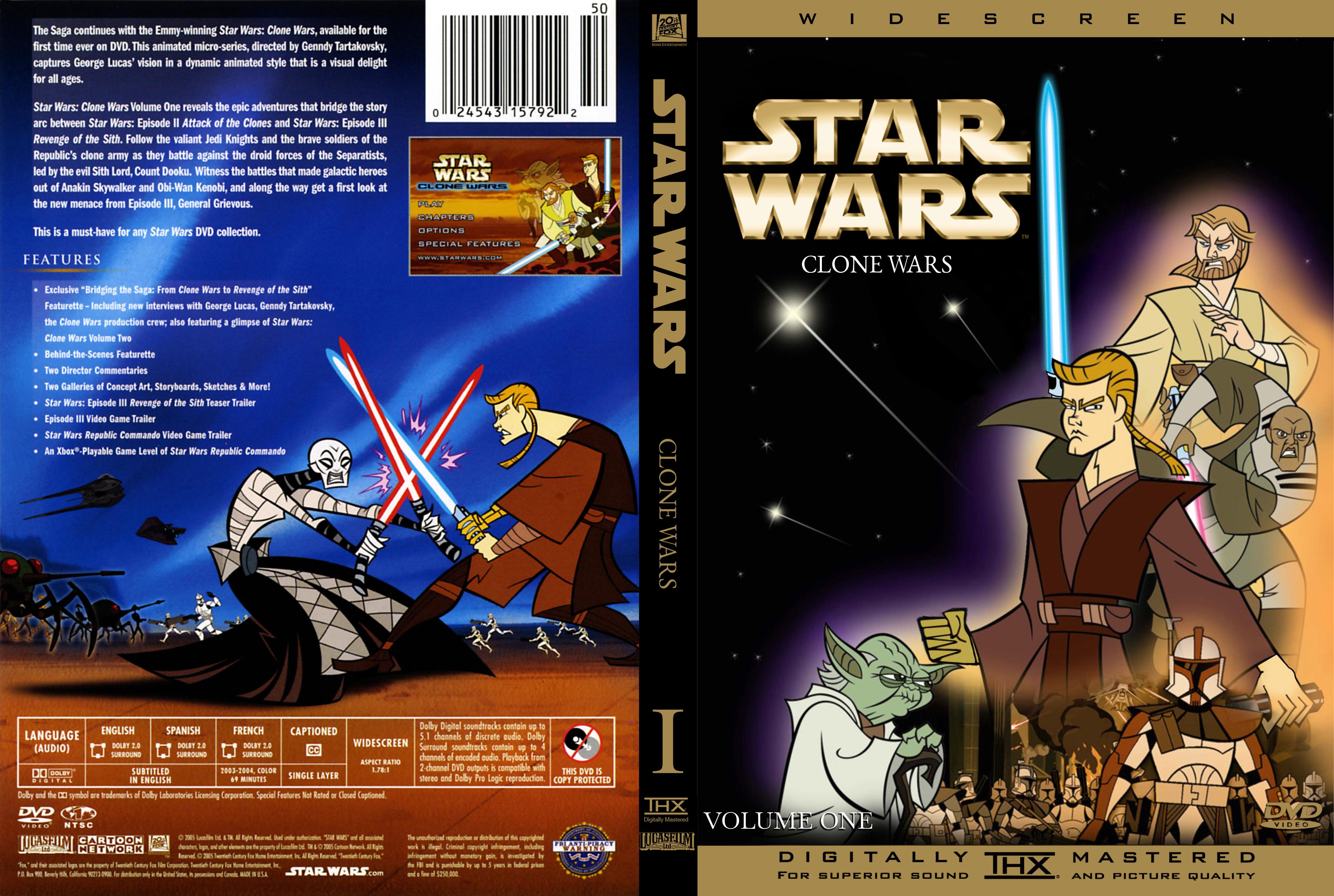 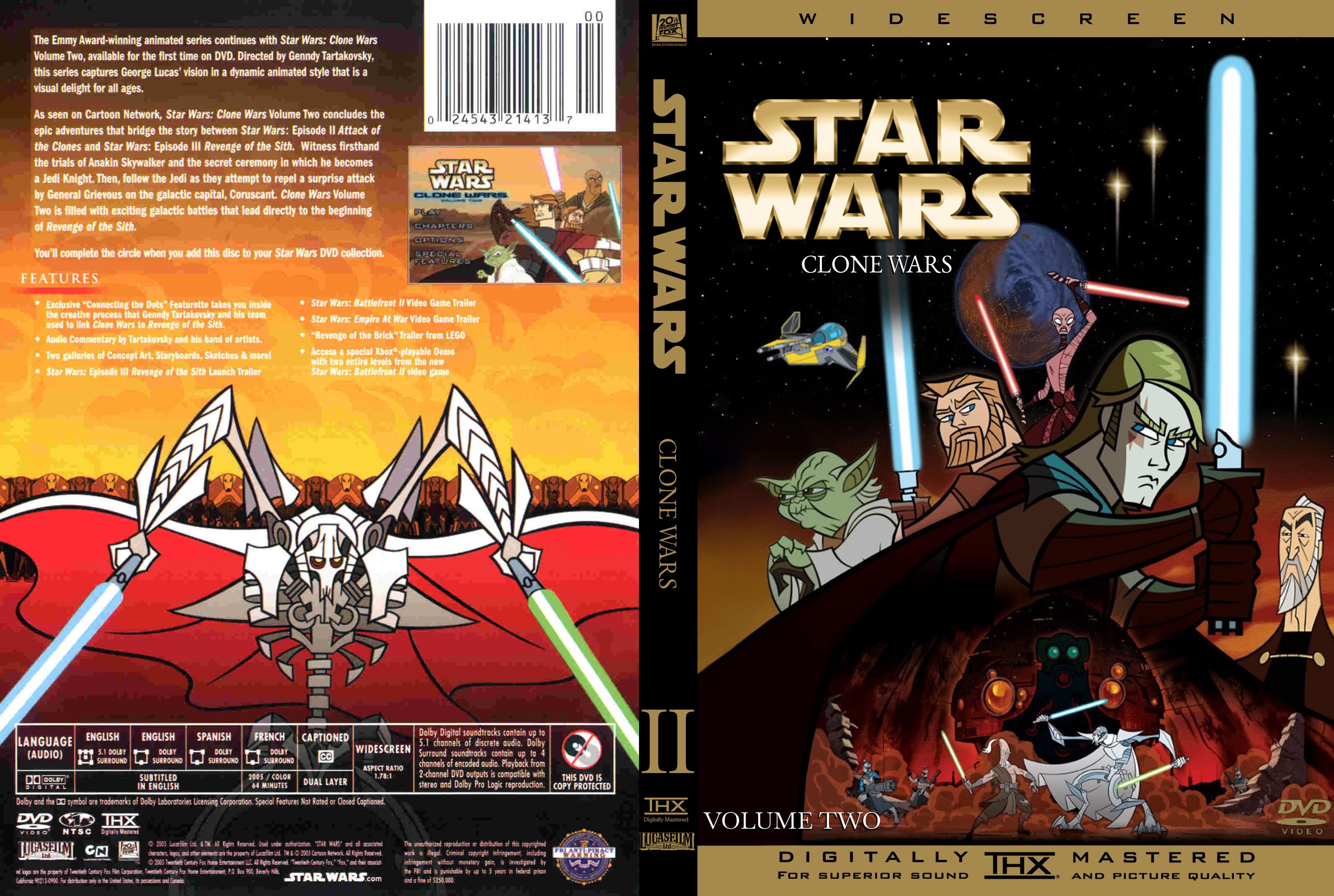 The Clone Wars
-prepare for another reused back covers

Movie
-official front cover of the game
-I realized that i’m not putting too much an effort in this one. 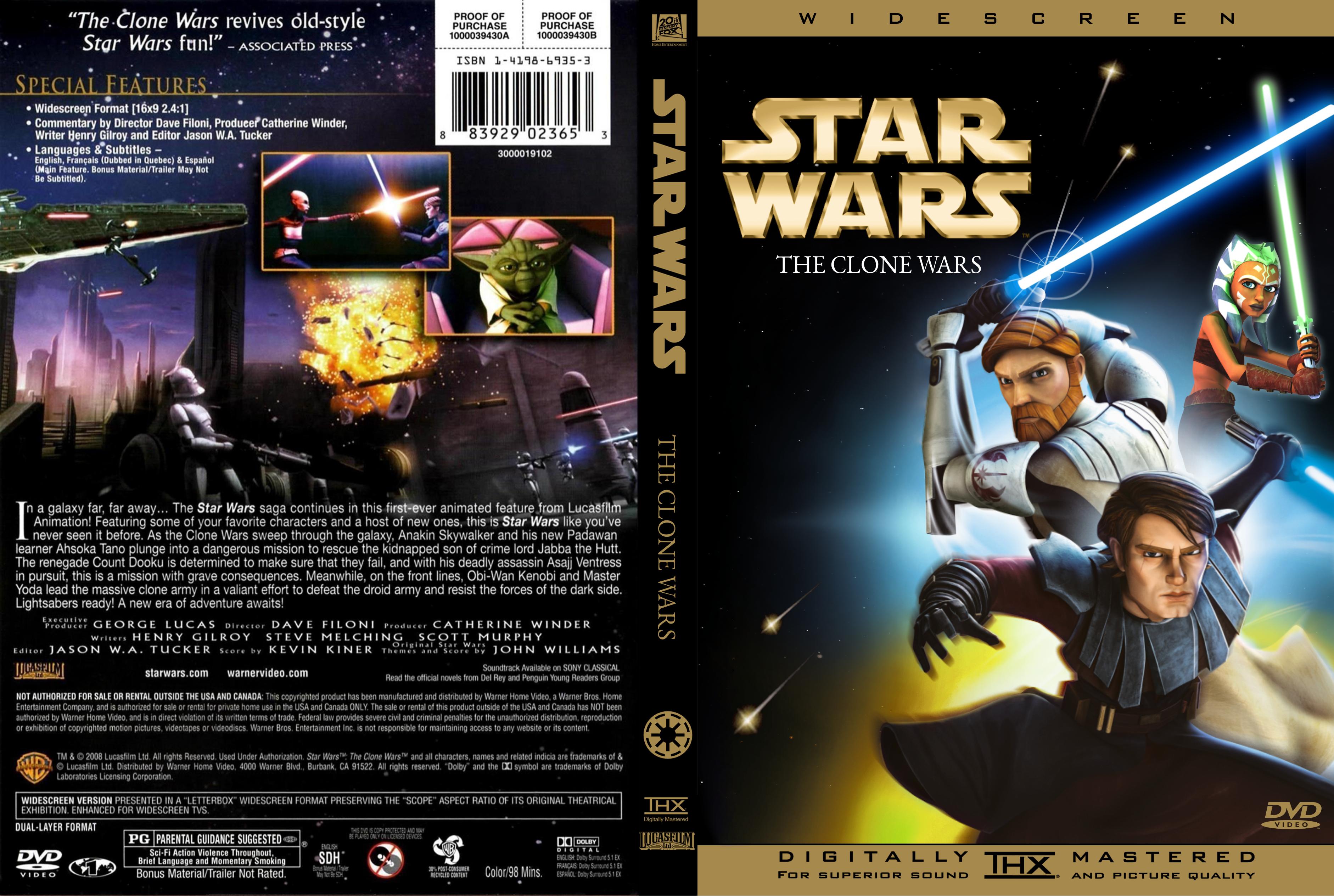 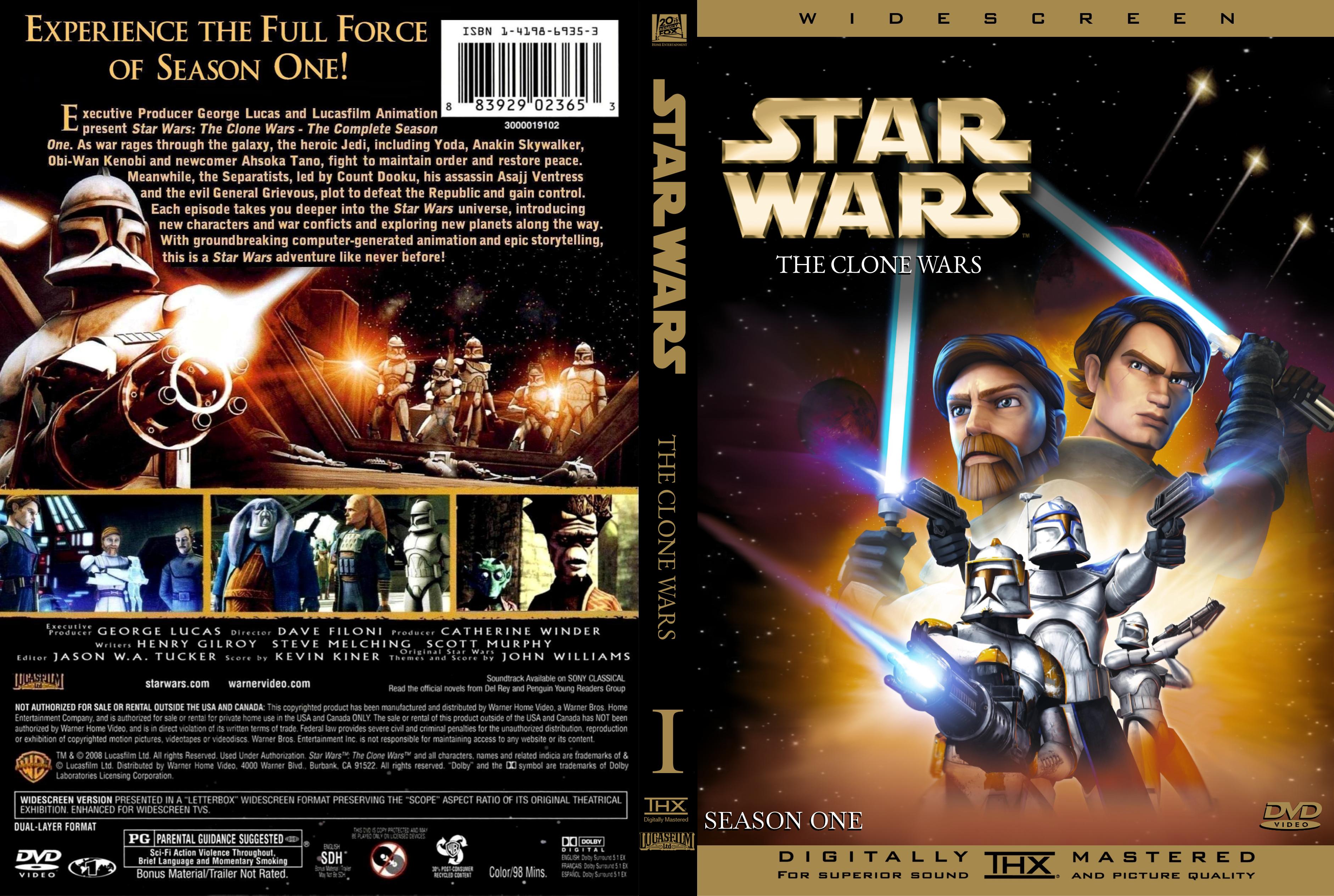 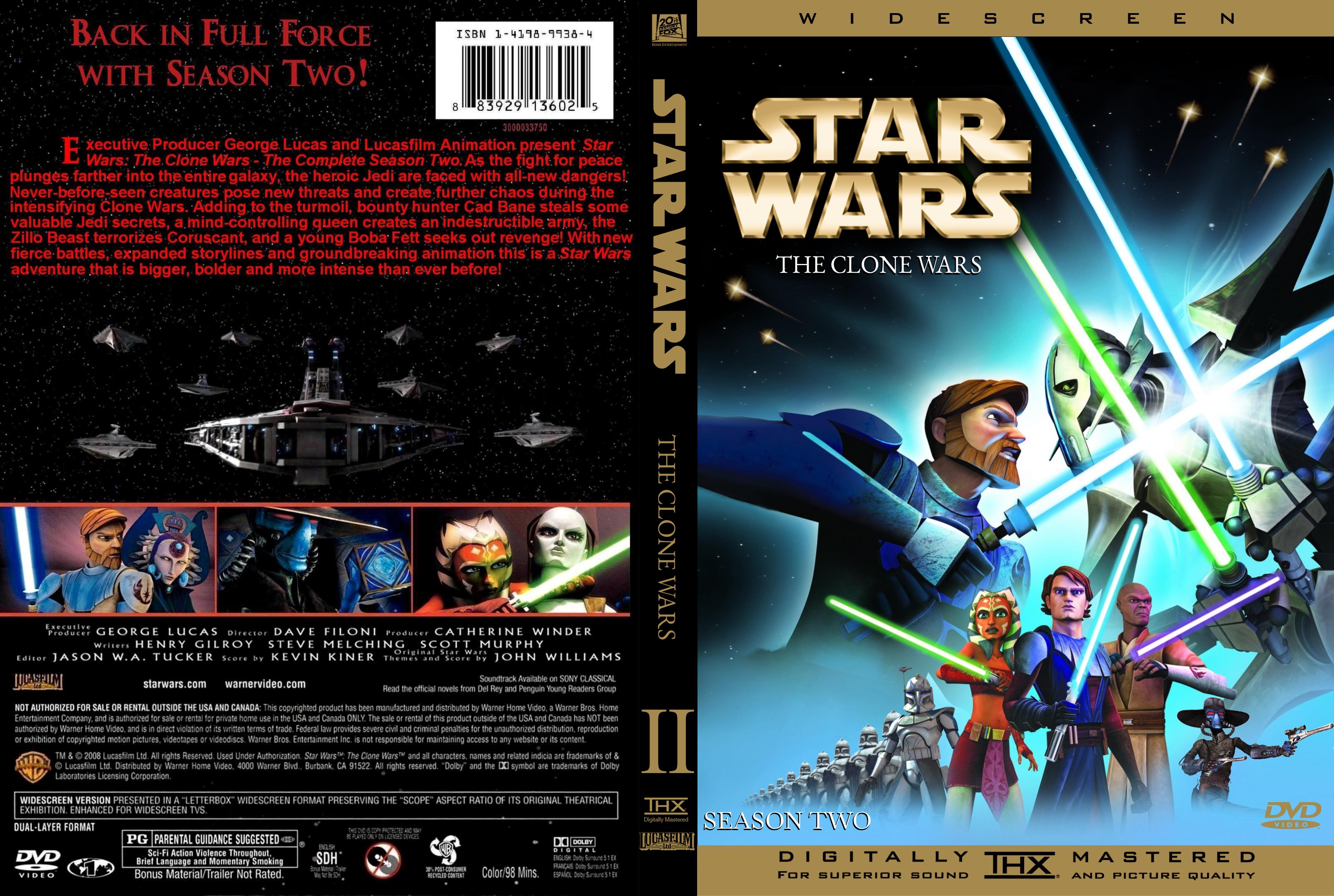 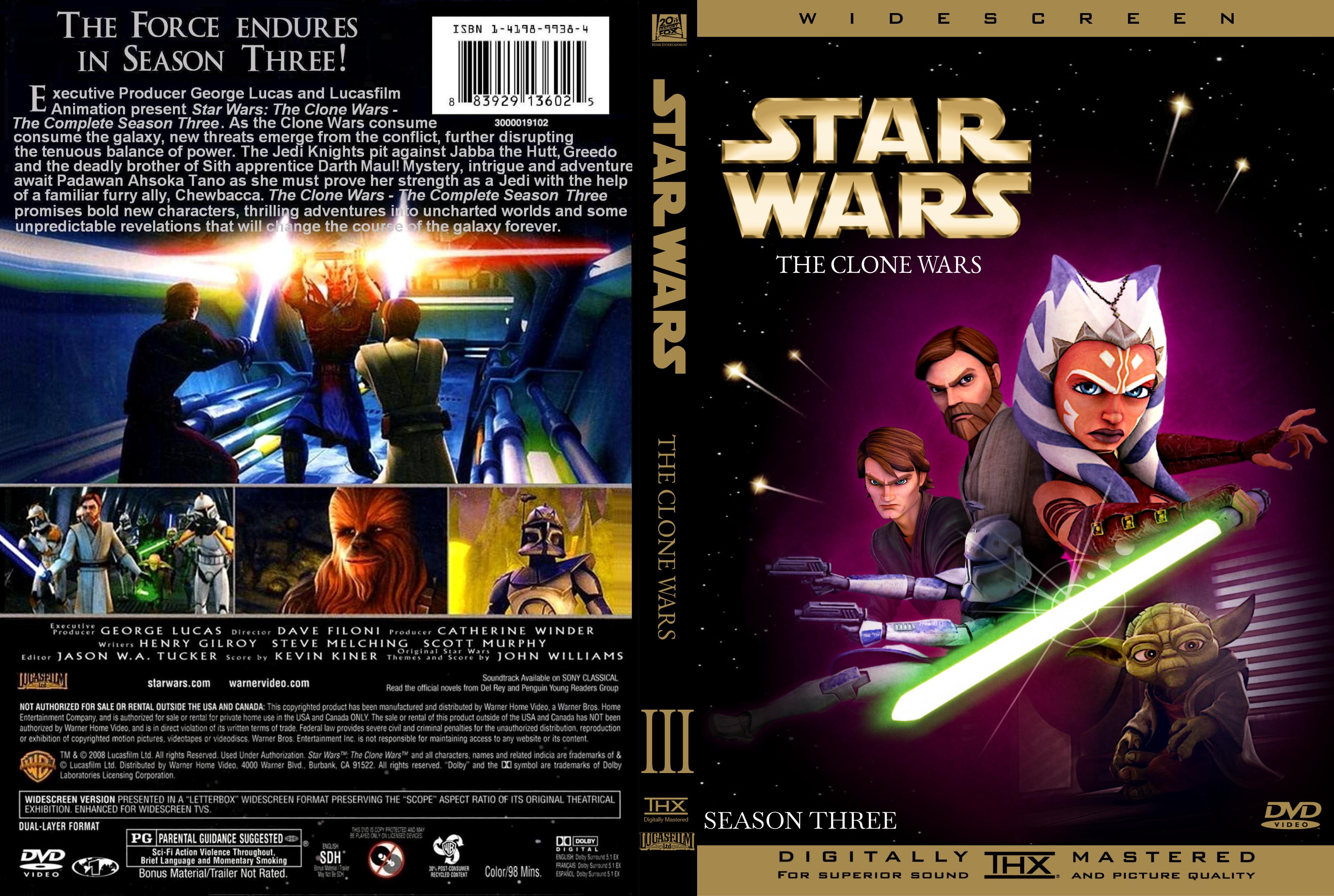 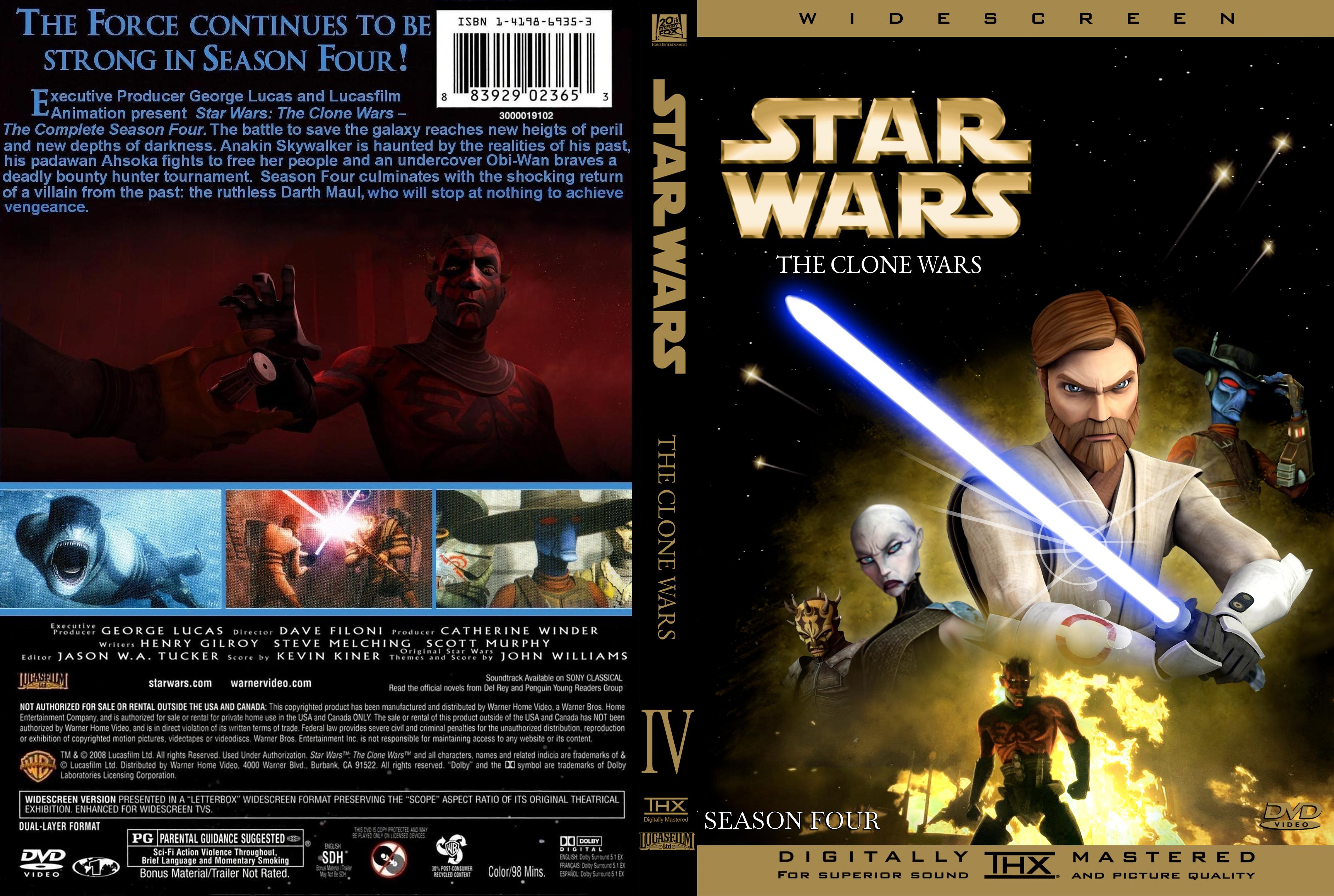 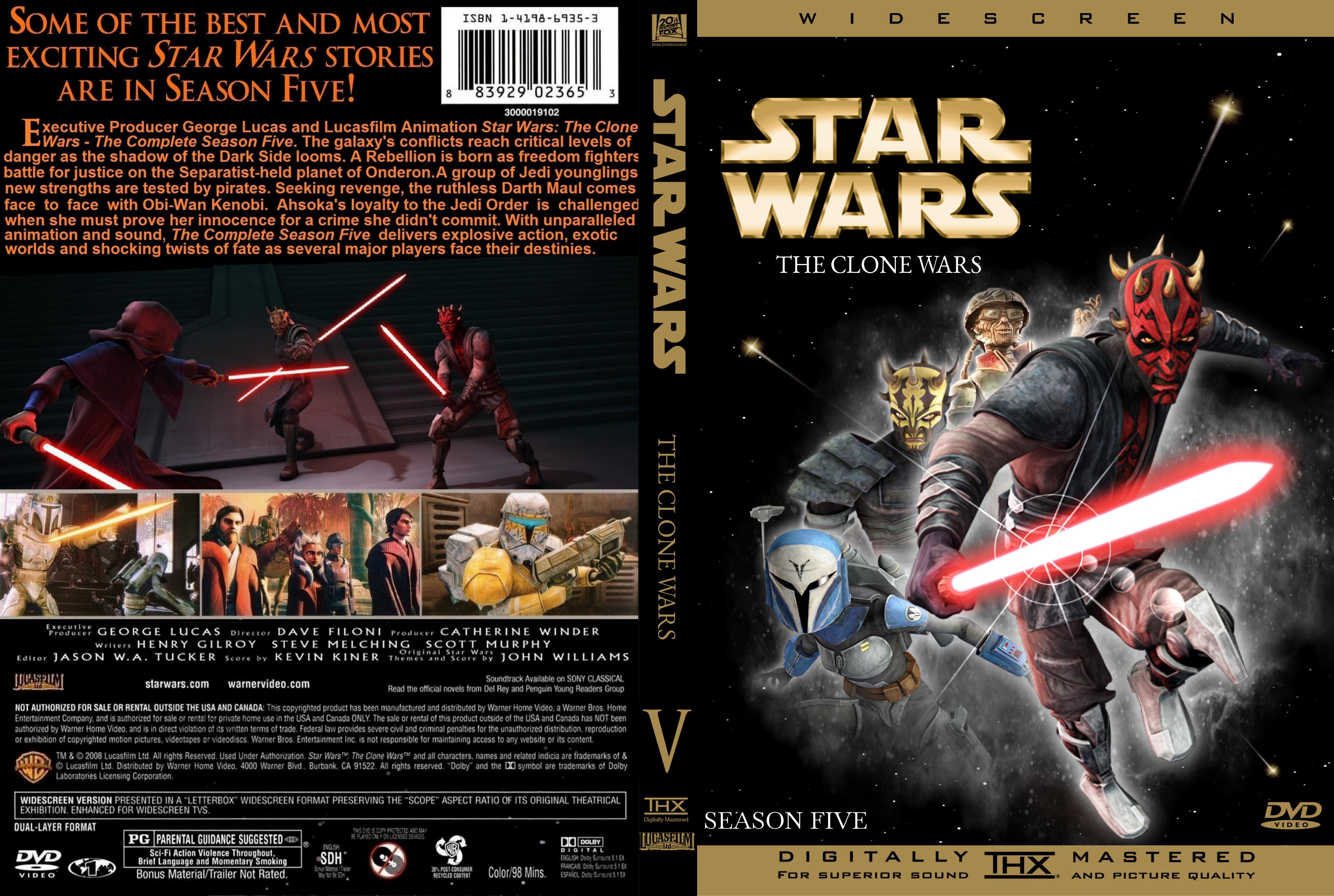 Rebels
-another reused back covers

Season 1
-from the official poster 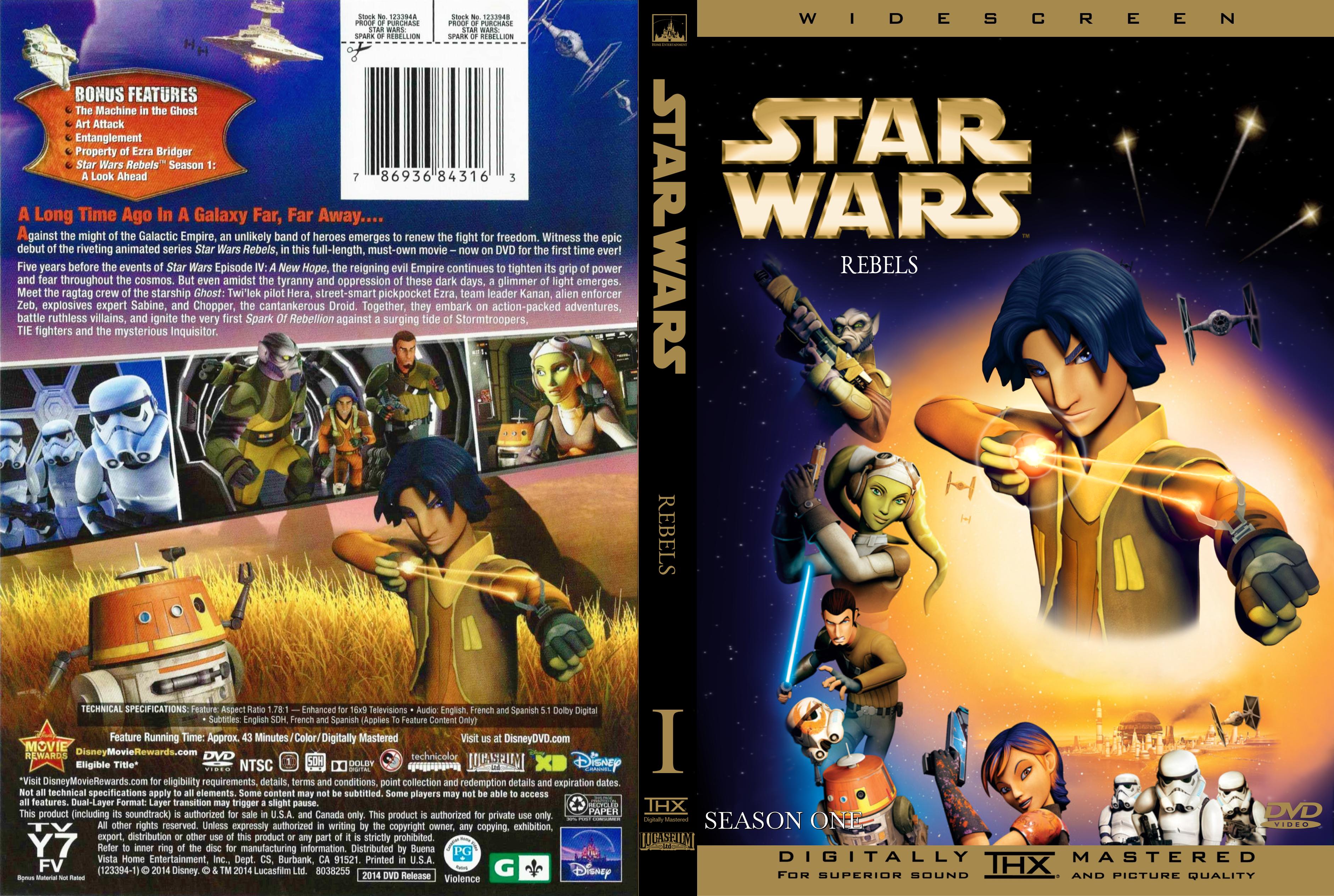 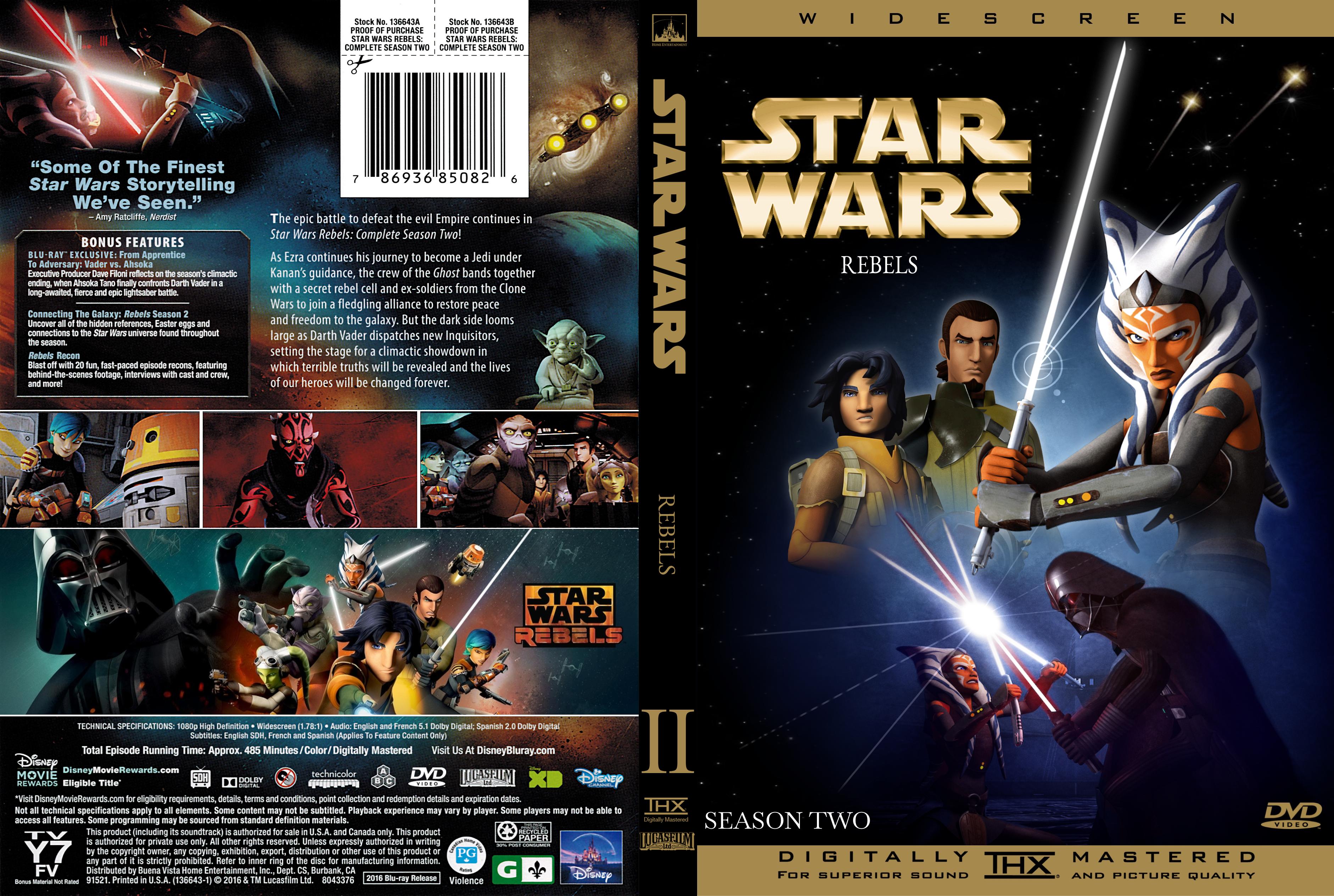 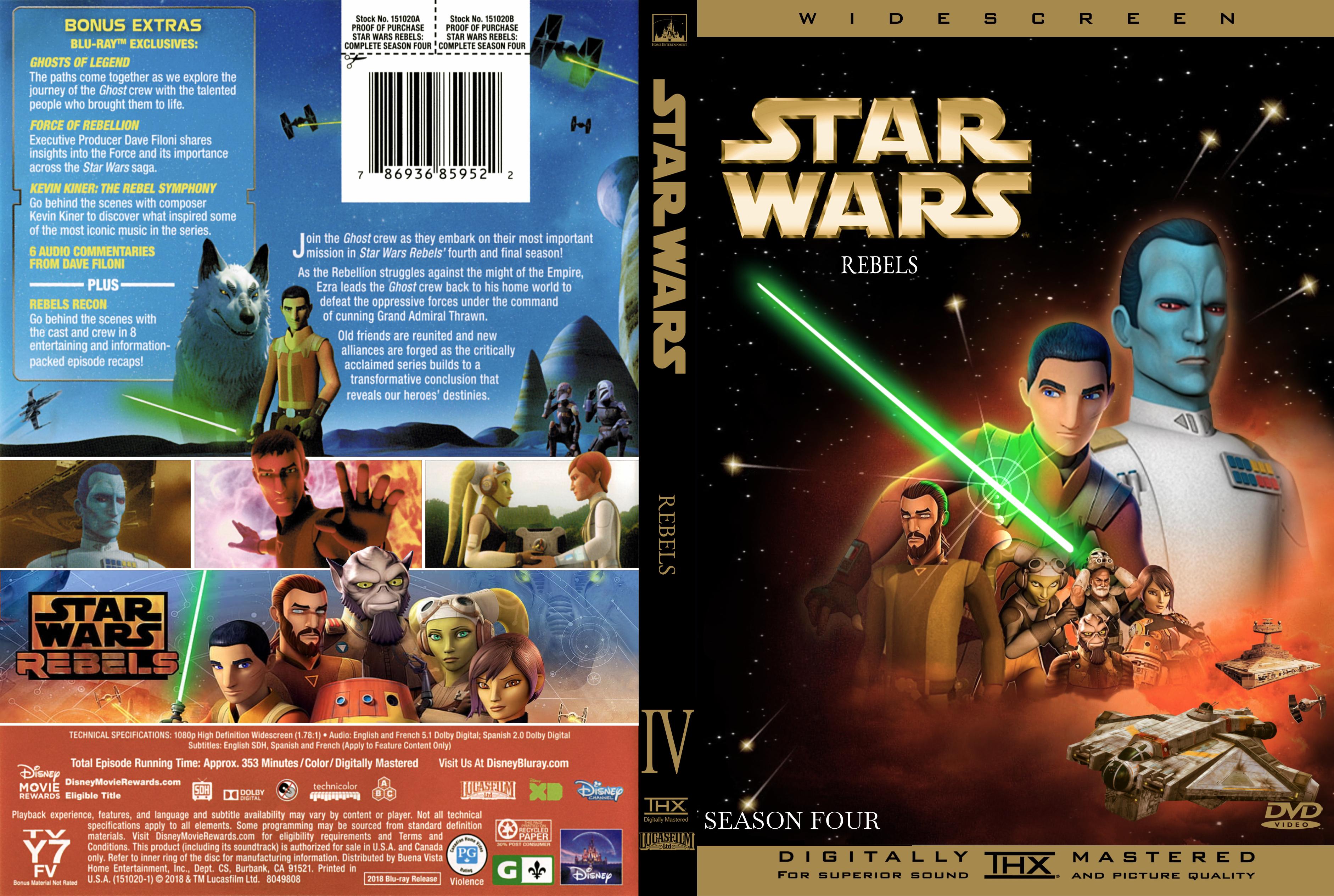 -back covers by old user Blackout, (if i only ask him a permission) 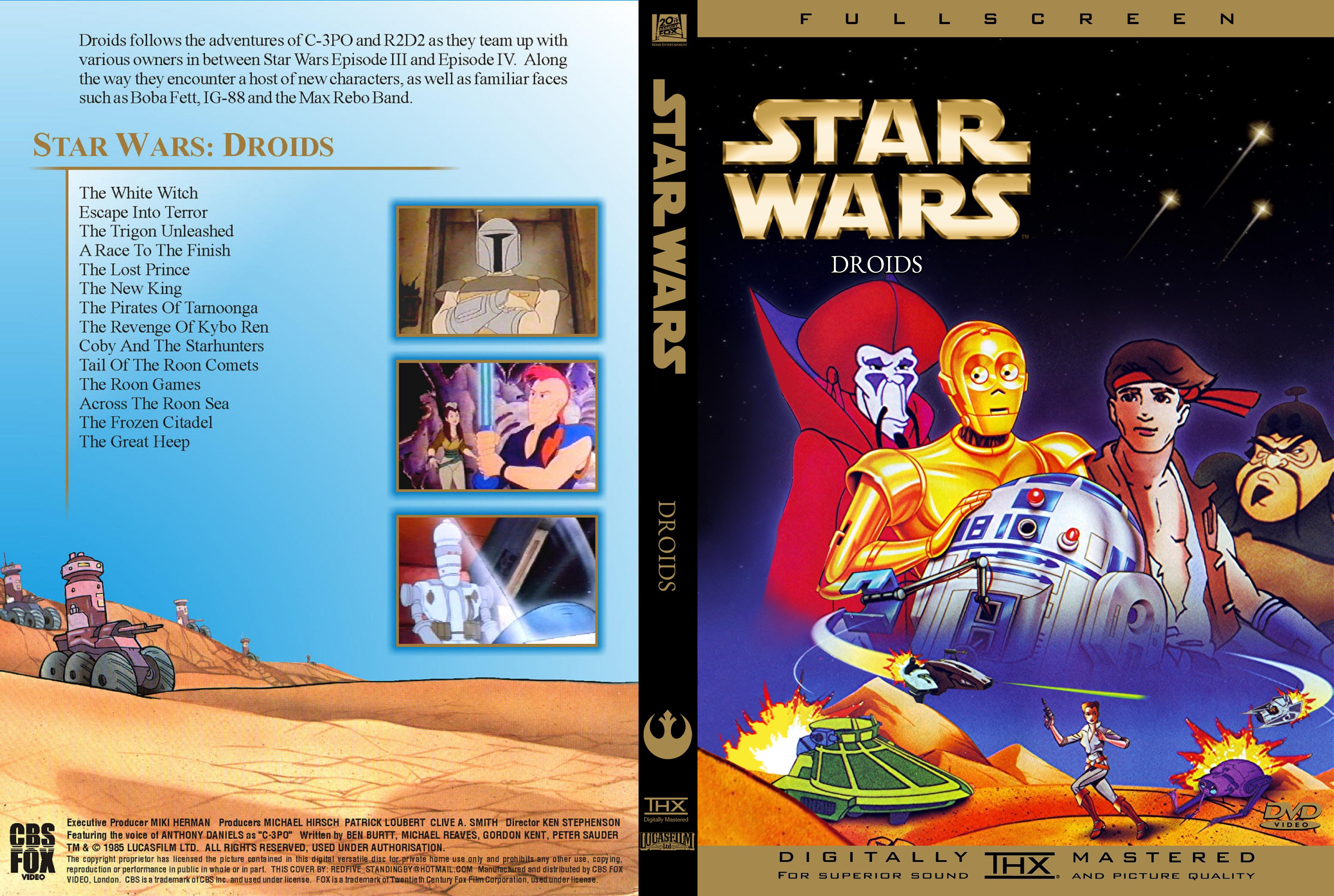 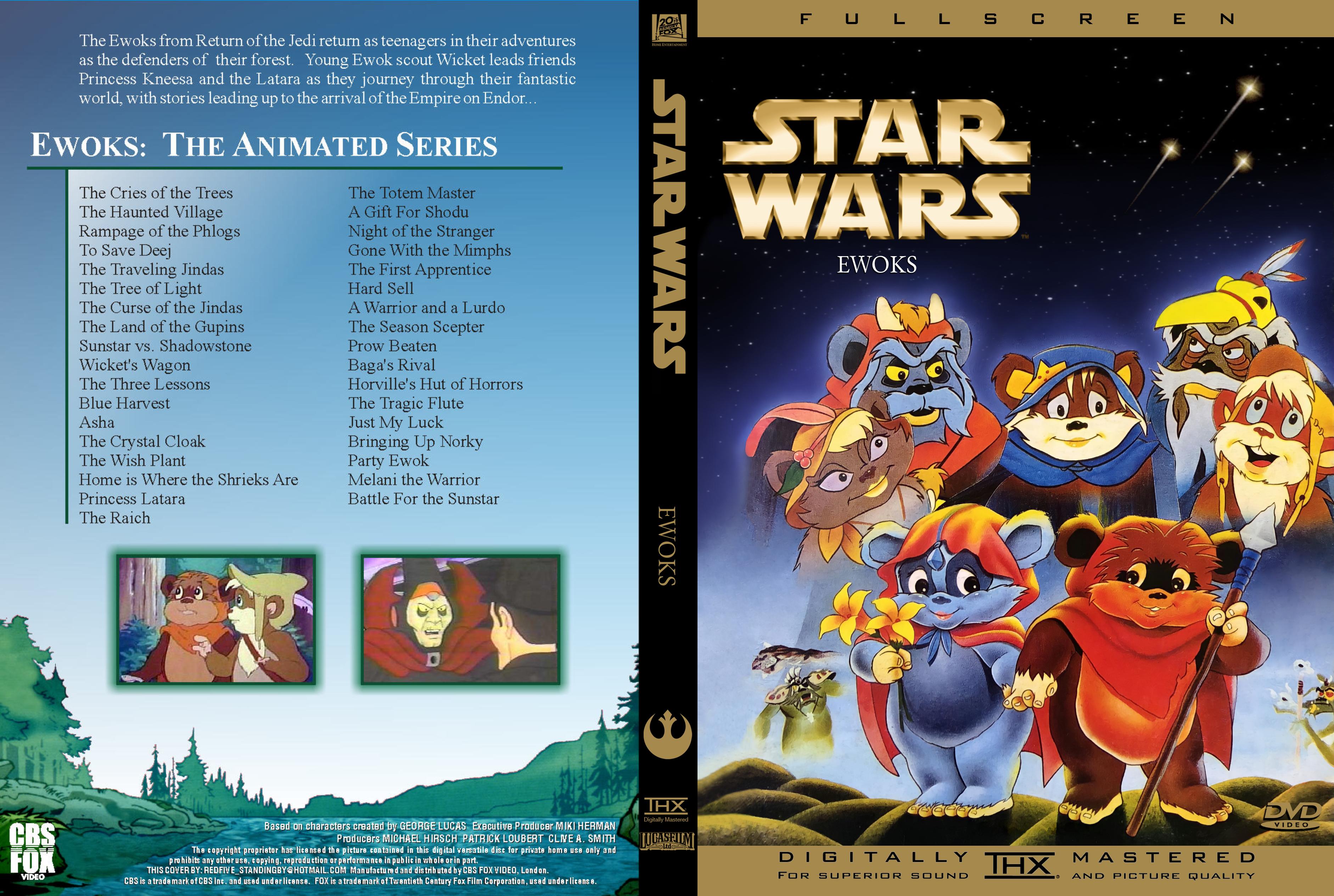 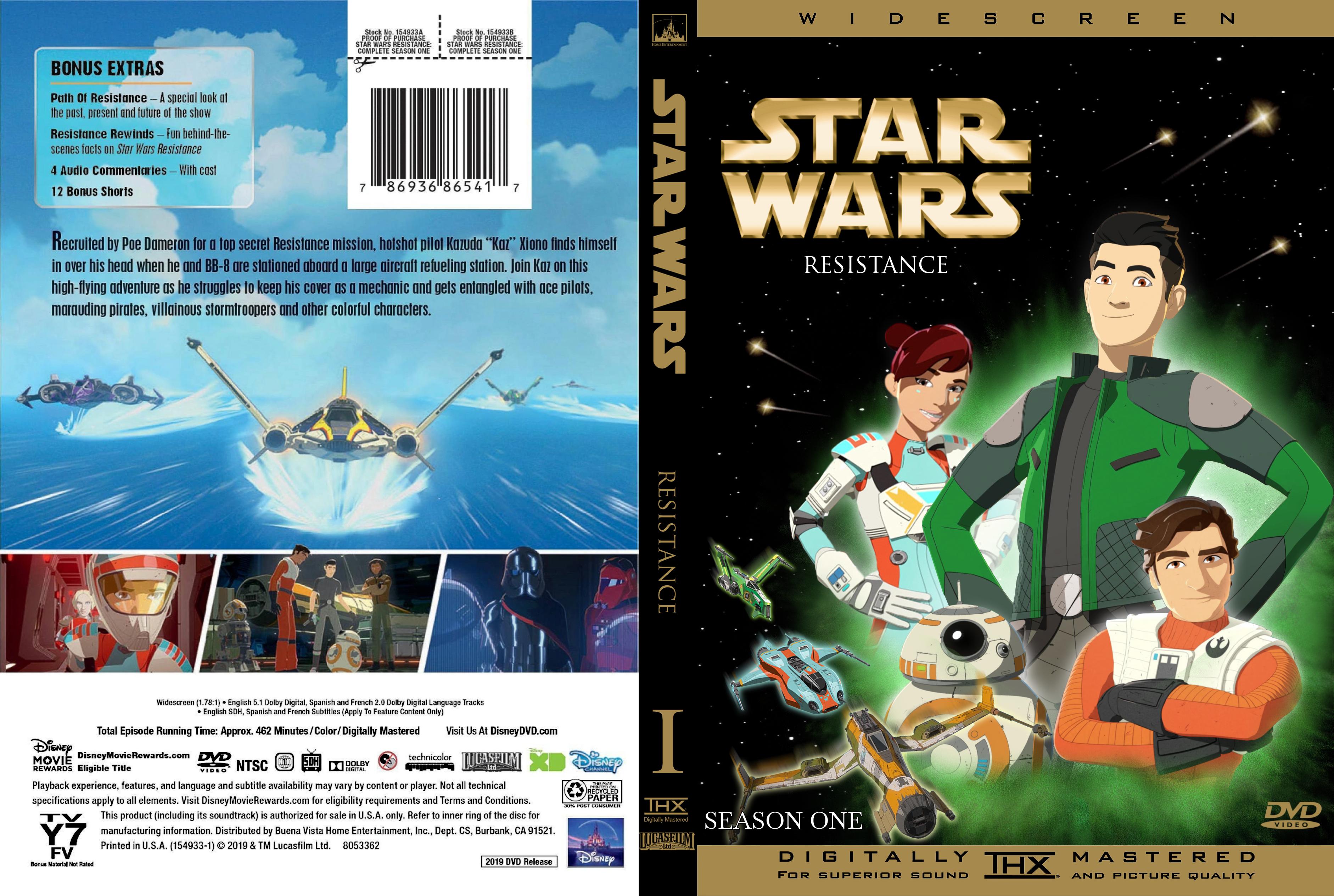 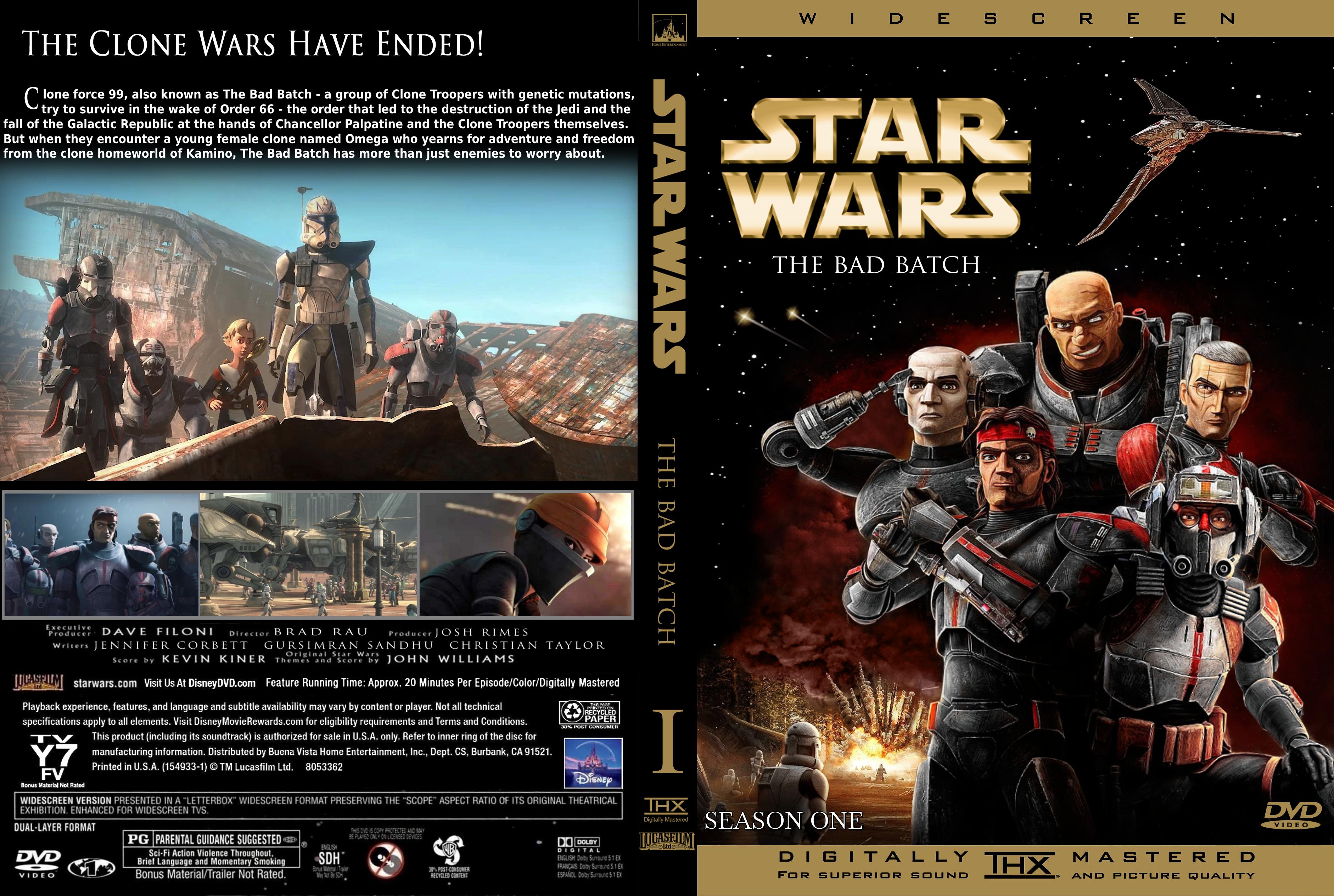 -back cover by old flickr user TheGreatWhiteDope , (if i could only ask him a permission) 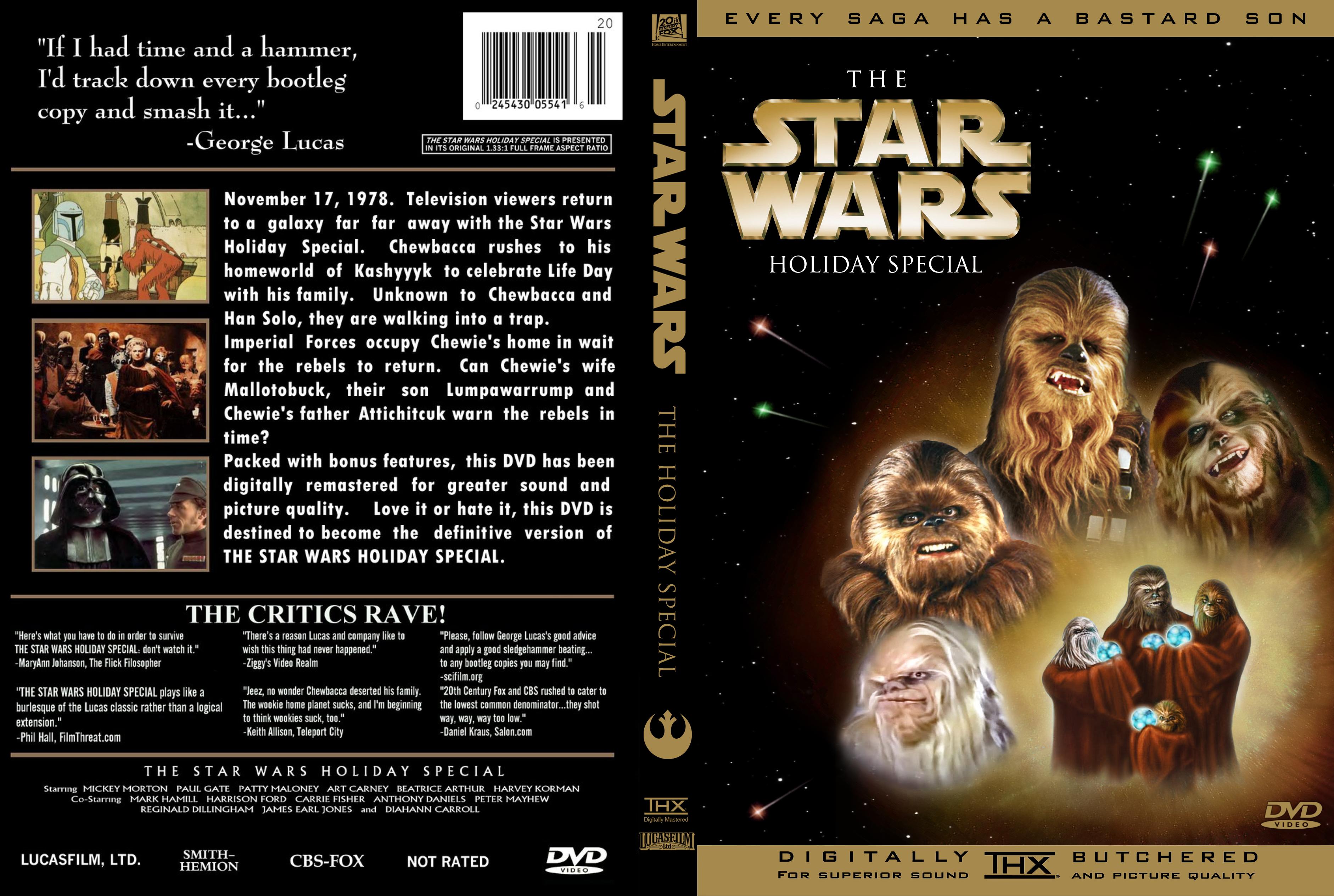