“One of those ‘now that you know, you can’t unsee it,’ every CG X-wing in the Special Edition has Wedge’s wing markings.” 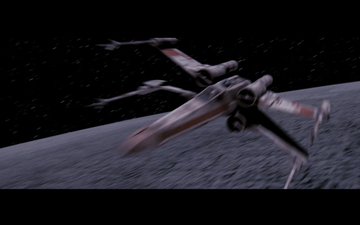 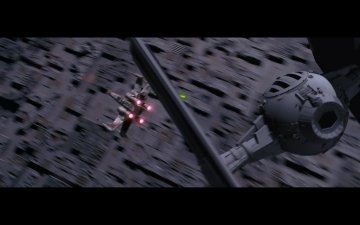 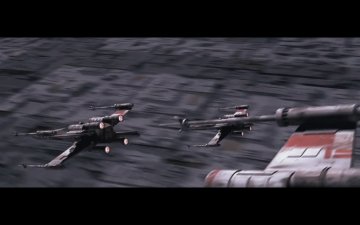 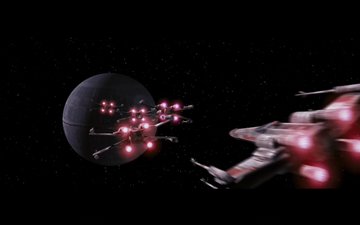 And from the 2011 Special Edition:

I cannot make the gif linked to the above tweet appear appear on here. If anyone can post it on here please do. It is funny to see.

Is there a thread, article, or resource which lists all the errors and mistakes introduced into the Original Trilogy films by the alterations made in the Special Editions (1997, 2004, 2011, and 2019)?

I follow some of Star Wars Visual Comparisons exhaustive work on listing all the changes made to the theatrical cuts, and have also read through some of the many great threads on here. But I can not find a resource dedicated to just the Special Editions’ errors and mistakes.

Does such a resource exist? Can someone point me to it, please?