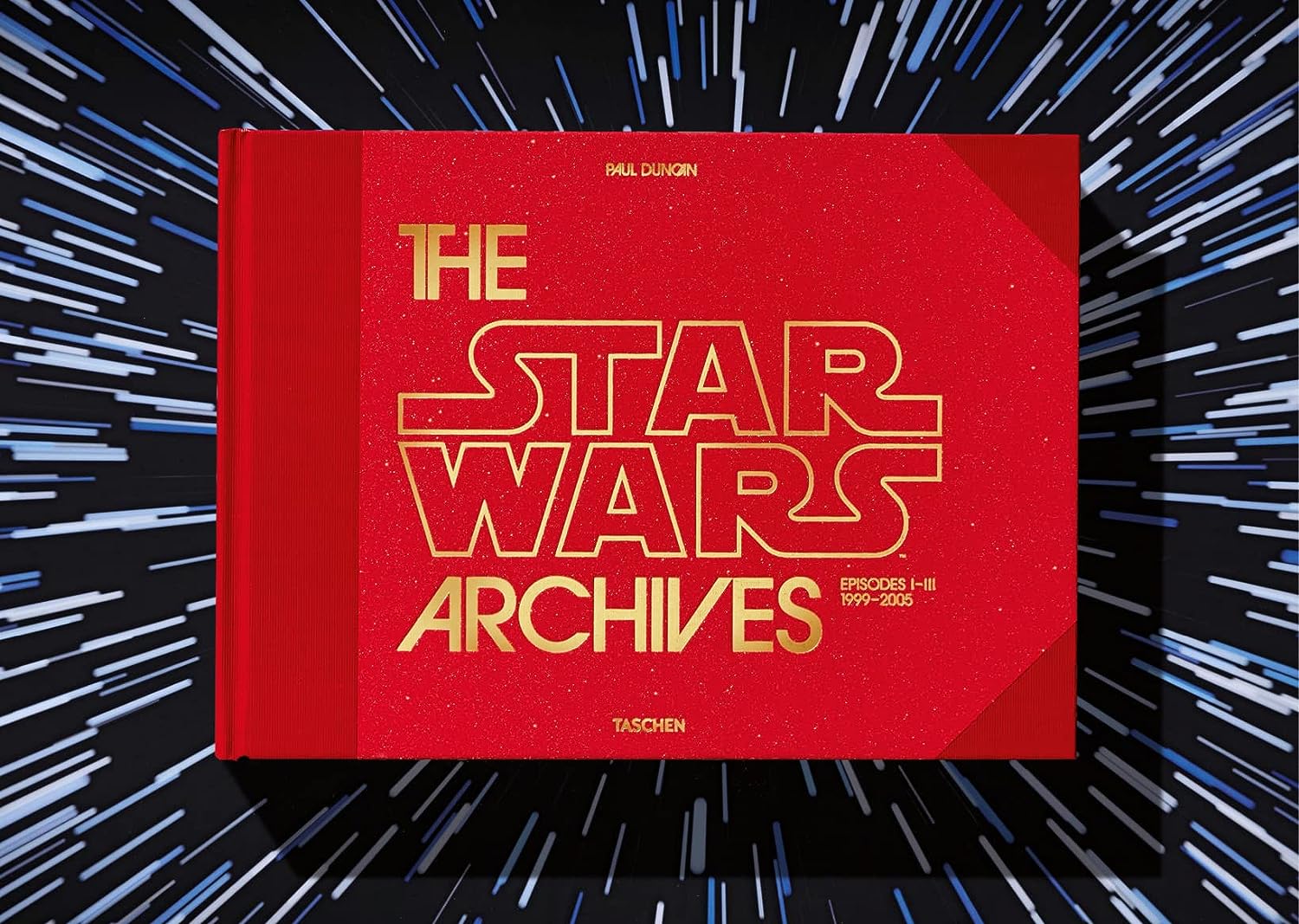 I’ve been wanting to read this book for quite awhile now. I’m really looking forward to its arrival to learn in-depth about my favourite era of the series more than what has ever been released before as it is told through various collaborators and detailed contents such as scripts and concept art, learning more about George’s Sequel plans than what has made it online, and of course hearing directly from him his philosophy and way of seeing life. I feel it’s going to be such an immersive and emotional experience. It will also be a great resource in my continued growth in telling stories of my own. I can’t wait!