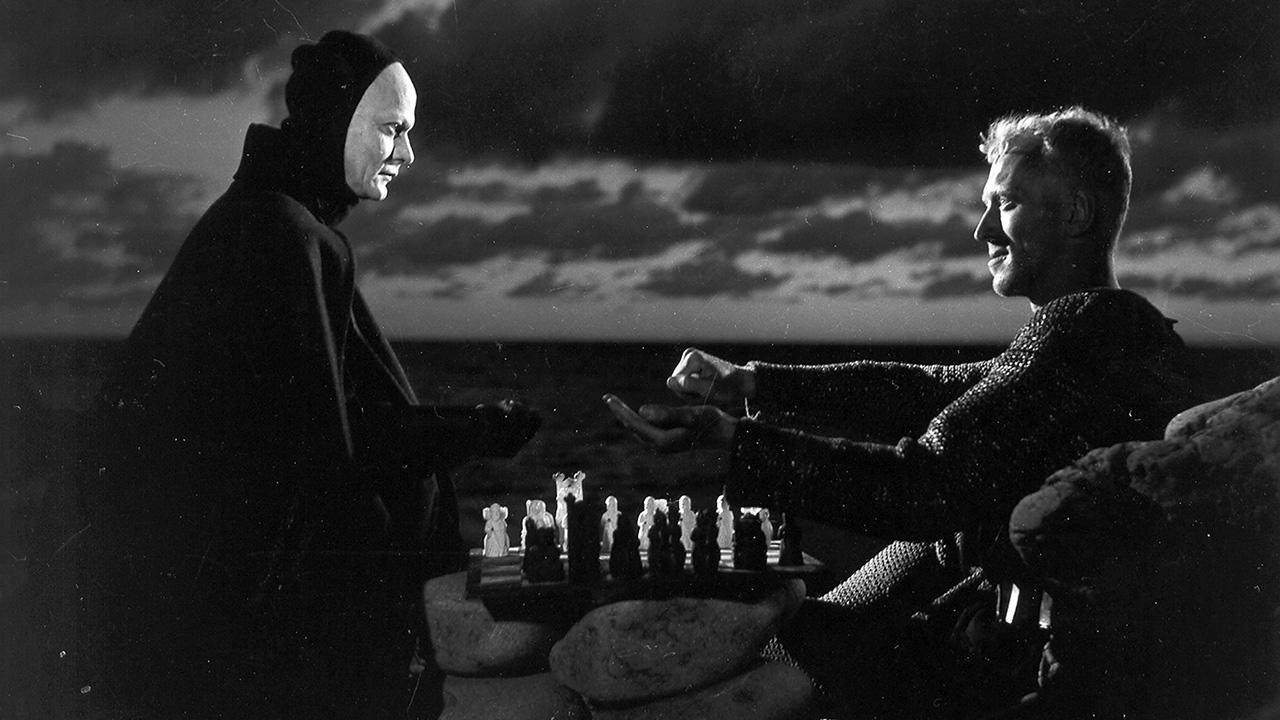 The Seventh Seal by Ingmar Bergman.

It took a second time to understand it as I didn’t quite understand allegory my first attempt watching it but now that I do I found the film to be an incredibly profound experience and while I understand it more now there’s also just as much of a mystery behind it. It’s going to have a lot of rewatch value I think. It’s about a knight who returns home from the Cruscades and is wrestling mostly with his innermost conflict of his own morality. I don’t know how to explain it and don’t neccessary want to as it’s good sometimes not to be swayed too much with certain films before seeing them but I loved it. I highly recommend it as it’s an amazing film. I can certainly see why it’s considered one of the best films of all time.