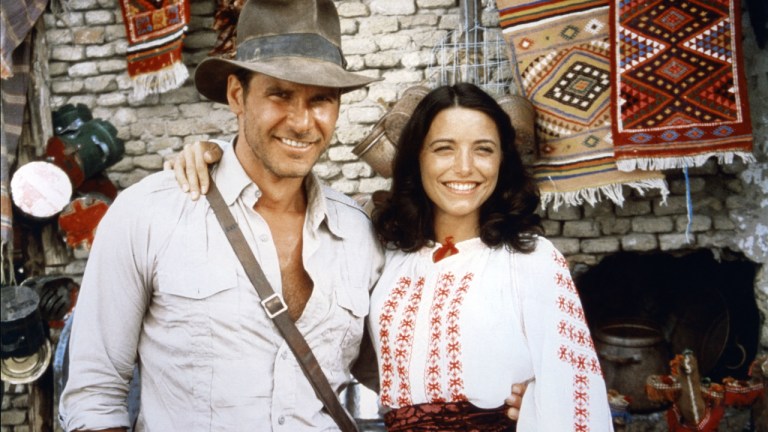 Raiders of the Lost Ark by Steven Spielberg and George Lucas.

I finally got to watch the first Indy film without any distractions. It was such a truly great adventure film. It lived up to the hype for sure. I did find the narrative difficult to follow a couple of times with the unexplained time jumps but overall I found that to be a minor inconvenience as the excitement and fun of things more than made up for it. I especially love Marion. She’s already become one of my favourite heroines. Salah was also such a sweet man and René was great too. It had great characters for sure. I think my favourite scenes were the ones at the bar, the market, and the chase sequence. And of course it wouldn’t be a film with sound by Ben Burtt without hearing the Wilhelm scream. It was so great to hear it again! Haha