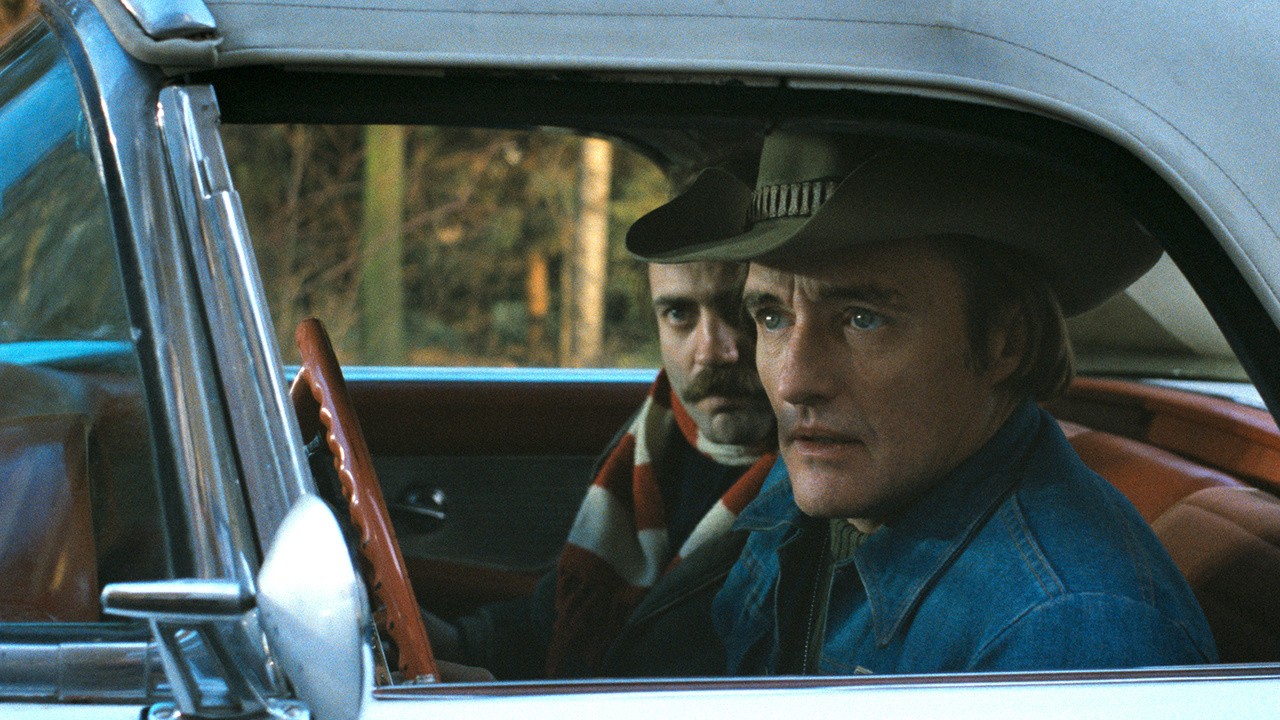 The American Friend by Wim Wenders.

A film adaptation of the novel Ripley’s Game. It’s a very beautifully shot film with equally beautiful music. The film itself was a lot of fun and intriguing with suspense. It’s a slow burner and best watched with a clear mind as there’s a lot of subtle nuance and details to keep up with as the plot isn’t always clear as it’s more driven by atmosphere. It’s not a great film as far as narrative is concerned but it was definitely good. All and all it was a pretty good time.