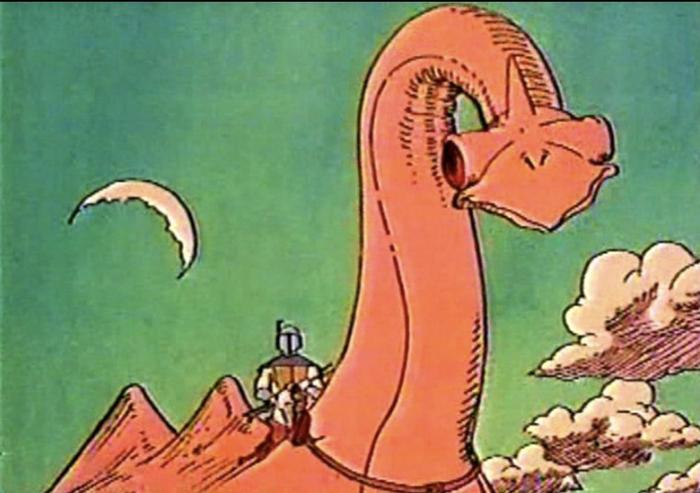 Anyone else thought of this? 😄

No, but that’s a nice thing to pick up on! As soon as he said that my mind started racing but this didn’t even occur to me.

As for the episode in general - good, but probably my least favourite so far. The fight with Black Krrsantan was fantastic; I think their portrayal of him has been great, he’s very scary. However, I’m very unhappy with the decision for the Tusken tribe to die offscreen. We’d only just got some major development for them, exploration of their culture etc only for them to be slaughtered for some added motivation for Boba. It feels very unnecessary to me, a waste of potential and perhaps even slightly disrespectful to the indigenous people they’re meant to represent.

I also didn’t like the chase sequence, as it felt quite slow and prolonged. The biker gang I like, though. Those colourful bikes are so weird and stupid I love them.