I enjoyed it but I also query the Stormtrooper in the Sarlaac (not even a Sandtrooper with a Pauldron). One of Jabba’s goons would have created a connection to ROTJ rather than a question mark (wonder when TK-321 fell in?).

The Sand People too had previously been established up as low threat enemies “they startle easy… will soon be back in larger numbers”, and then we see a single Tusken absolutely wallop Boba Fett in a one-on-one. I guess Boba was in a weakened state, but the Tusken (female Tusken?) was still shown as a deadly capable fighter.

These are the nitpicks of a long term fan, but that’s what this forum is for! 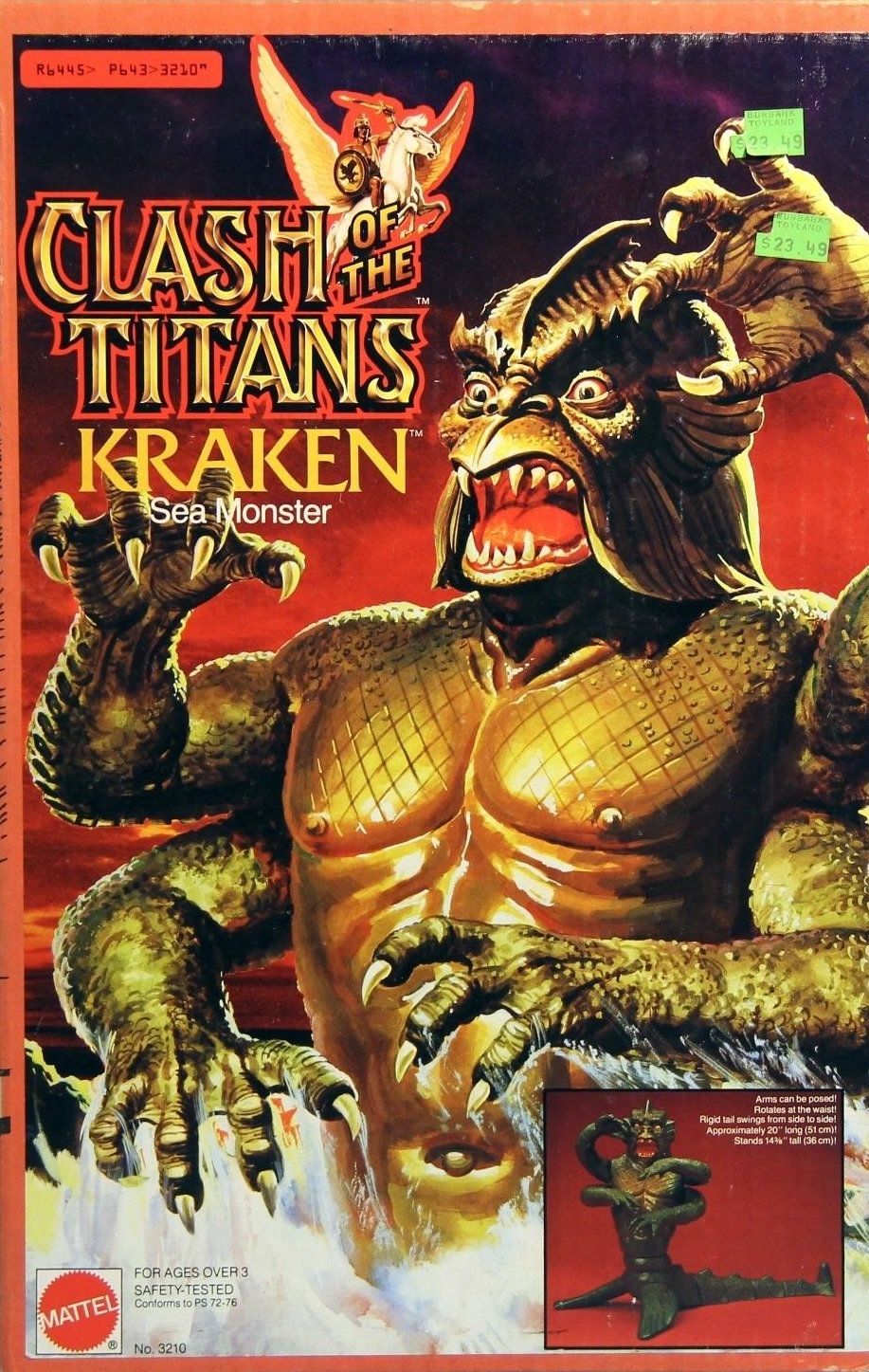