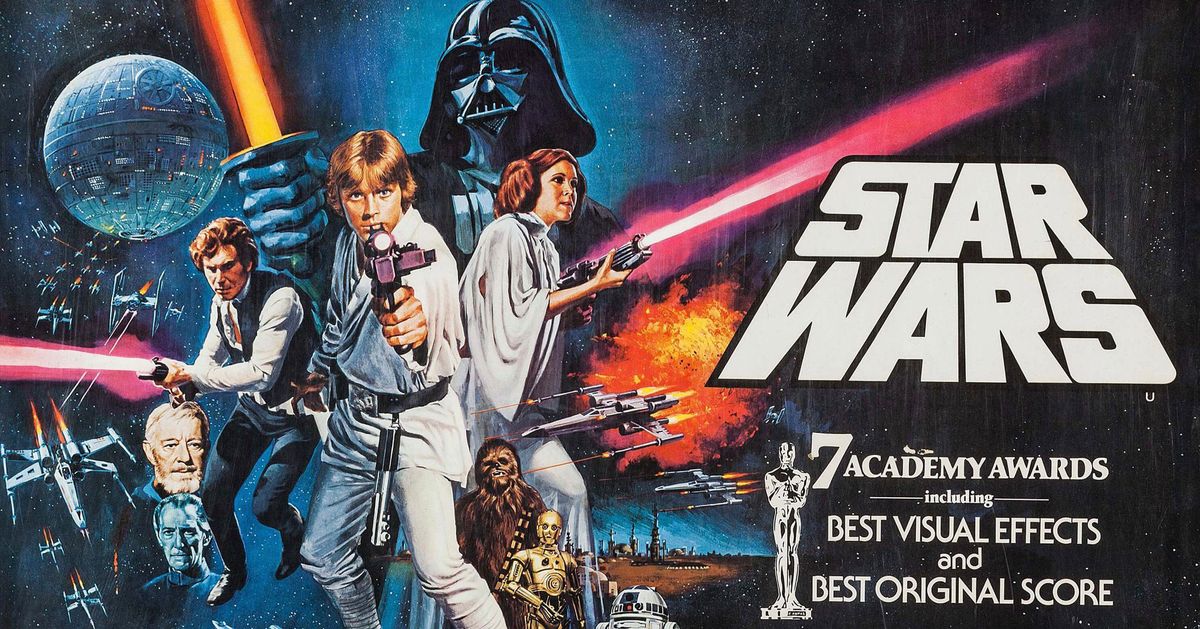 The Original Trilogy won 10 Academy Awards in total: 7 wins for Star Wars, 2 wins for Empire and 1 win for Jedi.

I have a few questions about the Original Trilogy at the Oscars, if anyone can help?

Did anyone stay up and watch these live on TV at the time? What the buzz about the films at the Oscars? Were they expected to win as many as they did? Was it important or a “big deal” at the time?

Did the films have more respect afterwards because they won so many awards at the Oscars, or did that not really change?

What was the importance or surprise of a science fiction film winning Oscars at the time? Especially in 1978, where sci-fi was considered dead genre, maybe a even lower form of film, or a film more for children and teens?

Does George Lucas & Lucasfilm also now play down the films’ Oscars achievements too? Even more because the Special Editions cuts cannot claim to be the same Oscar winning films, and it appears they do not like talking about the unaltered theatrical cuts?

Are they also downplayed a little because the Prequel Trilogy and Sequel Trilogy did not win any Oscars?:
“A History of Star Wars at the Oscars” at Vulture

George & Lucasfilm seemed to be proud they won so many Oscars at the time, with the poster image above and other “congratulations” posters, but not much is seen, discussed or archived about them now.

Some fascinating pieces and information on the Original Trilogy at the Oscars:

“Special Visual Effects for Star Wars: The Empire Strikes Back” at American Cinematographer
“Thank you, Lando: Empire at the ‘81 Oscars” at Star Wars At The Movies
Oscars Database for Empire

Return Of The Jedi:

If anyone here knows of more online articles on the OT at the Oscars please post them in here too.