Eyepainter said:
And here’s what it looks like when I added a DCI-P3 Fujifilm 3513DI D55 LUT using the technique described in the video above: 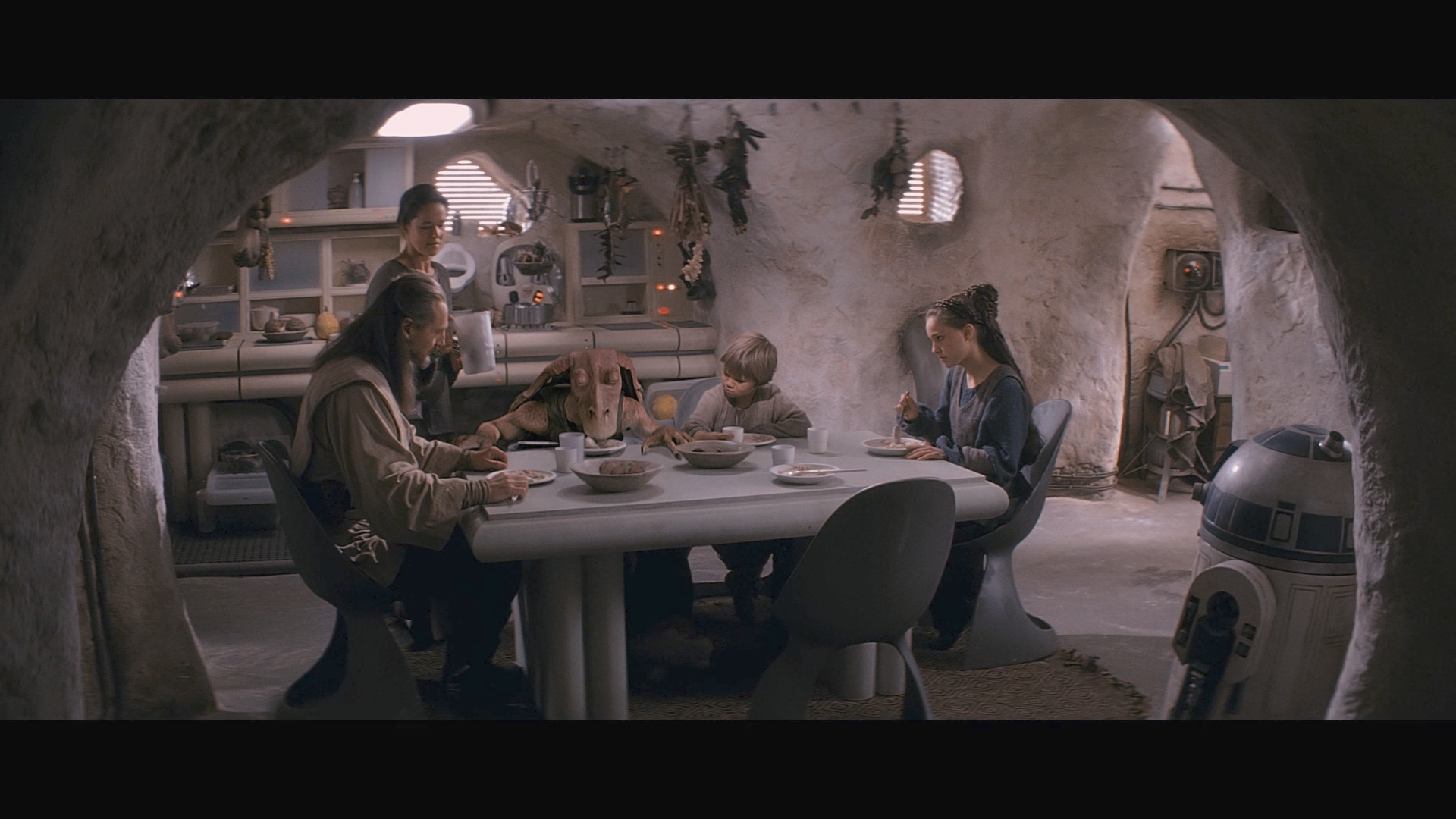 Although I do have my opinions, I’m curious to hear what others think about it. Keep in mind that the bottom example is the LUT itself. I haven’t done any color corrections to it at all, with the exception of adding a broadcast safe node and a node containing the Cineon film log Color Space Transform, as described in the YouTube video. So naturally, I’m not expecting it to be perfect.

I think, despite missing cc, it´s way to blown in the highlights and to bright overall. The light source in the upper region and the entry on the right of this scene wouldn´t accumulate this much brightness. Hence, i don´t think this LUT works.