These two LEGO fan films were really clever, along with an engaging story and were very well put together: 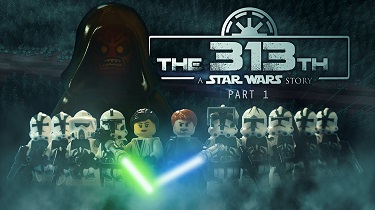 “After a devastating loss to the Separatists, a small group of surviving Clone Troopers attempt to rescue their Jedi General from separatist custody… Unaware of the new Separatist leader, and his intentions…” 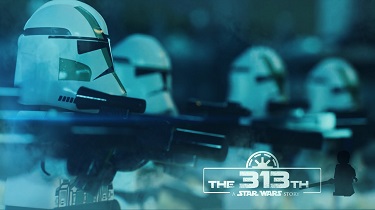 “In the midst of the chaos of the Galactic Clone Wars, a group of lone surviving Clone Troopers, along with their Jedi General, attempt to survive on an enemy-occupied planet, all while being hunted down by a mysterious new Separatist leader.”