Somewhere there must be footage of that.

I haven’t heard about George having an issue with the Vader lookalike before, but I recall that some other 70’s band had Jawa type creatures cavorting on stage in their concerts and Fox made rude legal noises about it.

I’m surprised Fox apparently never had issues over the undead dwarves in Phantasm. 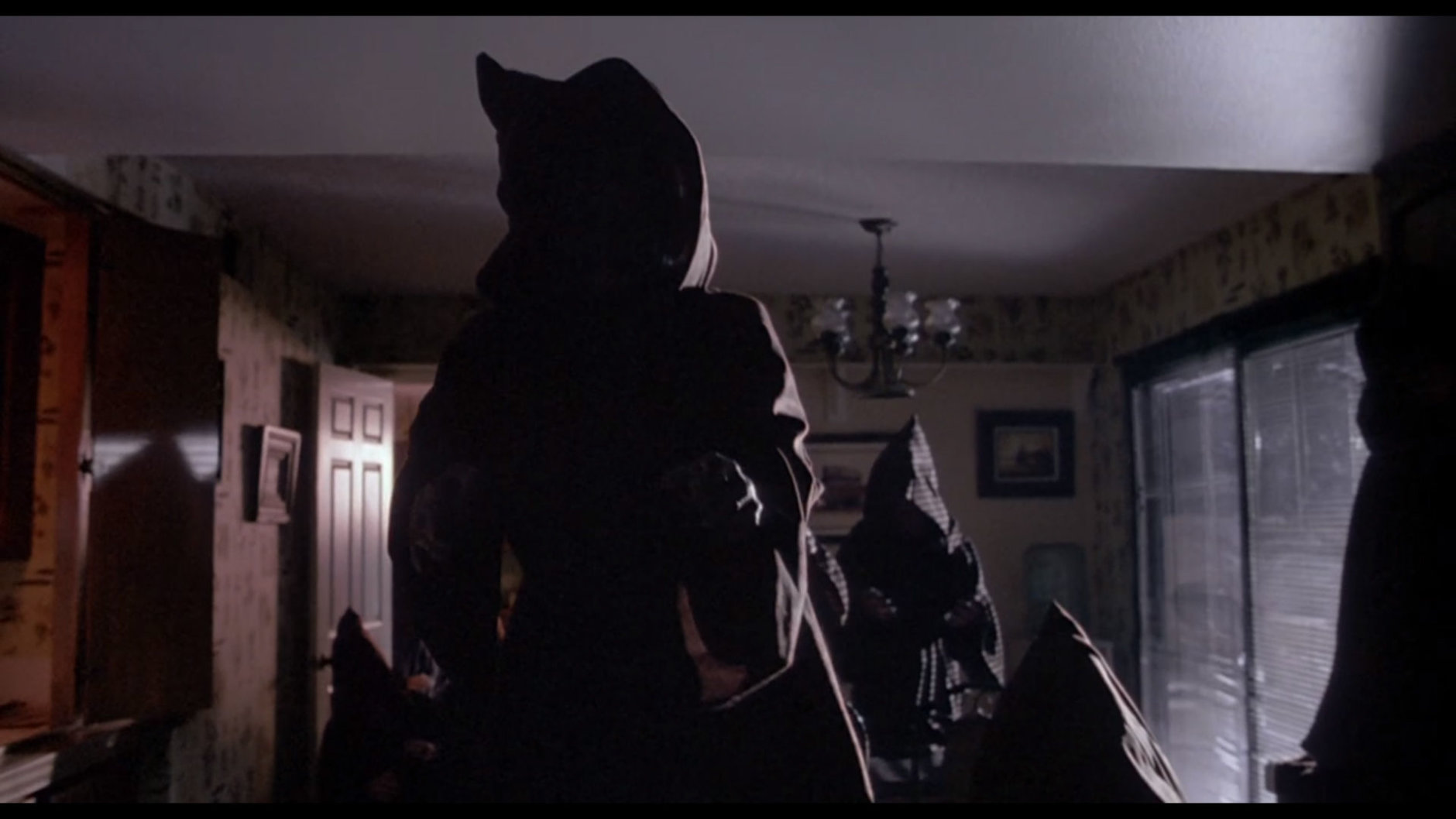 P.S. In Frink’s AOTC edit, Dooku listens to Bicycle Race as he flees on his speeder bike. 😄