I don’t think TLJ contradicts TFA on Finn’s arc or on the political situation.

The whole of TLJ treats Finn like he’s a selfish child who needs to be taught a lesson about the world and about committing to a cause.

That’s really not what I got out of TLJ.

The film misinterprets basic concepts of the Jedi and the Force … acting like the Jedi are meant to be pacifists. 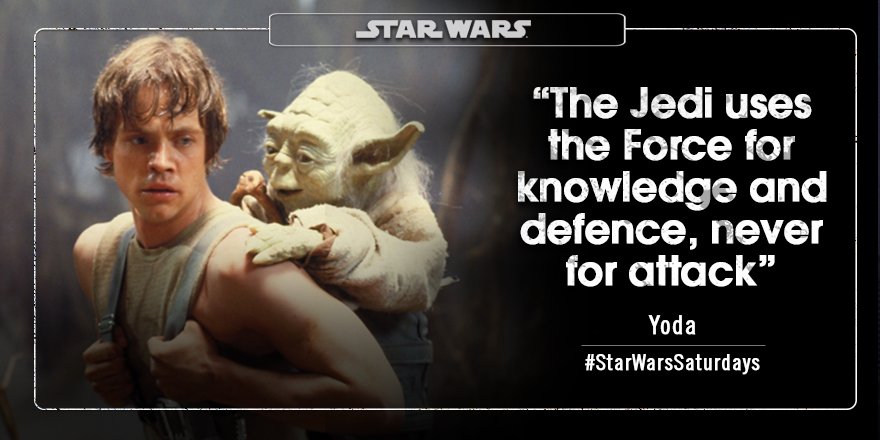 I don’t think TLJ is the one misinterpreting basic concepts of the Jedi and the Force.

Edit: I don’t want to presuppose your beliefs, but I see this on the internet a lot, so let me inb4 this: Pacifism does not mean refusing to prevent harm, or allowing violence to be done simply because the only way to prevent it is violence. The Jedi being guardians and warriors does not mean they aren’t pacifists, and a prequel trilogy that actually understood the Jedi instead of making them into a weird bureaucracy might have either focused on them being forced into war with no choice, or actually spend time on how joining the war was super un-Jedi-like, instead of leaving it to EU writers.

Besides, it’s not like Luke comes out and says “I am a Jedi, and Jedi never use violence in their lives, ever.” What happens is that Luke uses non-violence. That’s it. There isn’t even really a statement on what the Jedi are like. So, why this seems to get brought up every time this scene is talked about is beyond me.

It’s worth mentioning that on TLJ’s director’s commentary, Rian Johnson mentions the reason that the astral projection was written into the movie, you have two options: Kill off Kylo Ren (really stupid idea, hopefully for obvious reasons), or repeat Han’s death in TFA, but this time with Luke instead. I’d argue there’s a third, even worse option, though: Have Luke look like a schmuck for picking a fight and then losing. But that’s beside the point. The point is: Rian never intended to make any commentary on the nature of the Jedi.

Besides besides, even ignoring all the Jedi stuff, if Luke just showed up and unloaded on the First Order without anything more going on, it would be really horrible. The astral projection was an actually cool moment in the movie, and just replacing it with a cliche-ass, boring-ass SFX sequence is a pretty definitively bad choice.

Plus, you’d have to invent some reason for Kylo Ren to not just do this. If you do, please don’t use the overused Harry Potter-ass “I have to be the one to kill him.” It’s ridiculous and never makes any logical sense given the characters’ motivations.

The worldbuilding was barely existent, and by the end of the film, the galaxy had never felt smaller. The ending, which was supposed to feel inspiring and uplifting, instead felt empty and depressing.

I mean, honestly, the worldbuilding is barely existent in most Star Wars movies. 90% of the worldbuilding in the movies is in ANH, and 9% is in ESB. The other 1% is split between the other movies, unless you count the prequels contradicting the OT as worldbuilding. This isn’t necessarily a defense of the newer movies, I kind of feel like Star Wars’s worldbuilding alternates between stagnation and just openly contradicting previously established stuff. It’s all either living in ANH’s world without expanding upon it, or forgetting basic details to make way for lazy, boring sludge. But that’s sort of beside the point.

I don’t know. I’m not George RR Martin, but worldbuilding has been a hobby of mine since I was like 14. In some ways more conlanging than other aspects of worldbuilding, but whatever. I’m not a published author, but I still feel like I’m knowledgeable on this subject.

Do people mean art design? Or, like, building a world out of CGI? Because that’s the one thing within an arm’s reach of making sense, but even then, that has nothing to do with the storytelling and people bring it up in a storytelling context.

I don’t think they’re as different as you believe. Tolkien actually did start writing a sequel to LotR, then scrapped the idea when he realized it was a dead end and would only undermine what he had already written, and be quite depressing.

I don’t really get your point.

I mean, yeah, a sequel to LotR wouldn’t work. The ending to LotR has cosmological significance. It’s the end of an era of reality itself. The ending to the Star Wars Trilogy is more character-oriented, the story ends here it’s where Luke becomes a Jedi and the conflict between him and Vader is resolved. To the galaxy, the events at the end of RotJ are almost incidental. Sure, it’s a big win for the Rebels, and Vader and Palpatine dying are pretty important, but there’s no way anything significant changes in the state of the galaxy. It’s been the butt of jokes for as long as I remember and it’s no surprise that in both Legends and in the New EU, not only do Imperial Remnants, pretenders, successor states, and Empire-adjacent factions live on for a really long time after RotJ, but the Empire proper lives on for a while after RotJ. 7 years in Legends and a little over a year in the New EU.

Maybe you could invoke some of the Chosen One stuff from the prequels. Anakin fulfills the prophecy and it has the same cosmological significance as destroying the One Ring, but the Chosen One prophecy was always something arbitrarily slapped onto Star Wars decades after the fact. The OT has nothing to do with it, and it seems that George Lucas was quick to abandon it, considering that one of the four ST ideas he’s had that we know about involves Leia having been the real Chosen One.

Before the prequels, maybe you could make some OT-centric era argument. Star Wars is fundamentally about the Empire and the Rebels, so the story of Star Wars has to end with the end of the Empire, which is at least bound to happen by the end of RotJ. Which, back in the 80s or 90s when Star Wars avoided anything too far before or after from the OT, fair enough, but the prequels have kind of blown that door wide open. Now we have so many wildly different eras of Star Wars, it’s almost inevitable that a sequel dealing with the galaxy 30 years after the OT would have happened.

Sequels to Star Wars and Lord of the Rings would be wildly different, and while one is pretty much doomed by the basic facts of the story, the other feels almost inevitable.