PART TWO: TO BE CONCLUDED

As stated above, the German LD, oddly enough, used the full 4:3 frame squeezed to 1.85:1, resulting in a distorted image of the TO BE CONCLUDED sequence at the end of Part II. 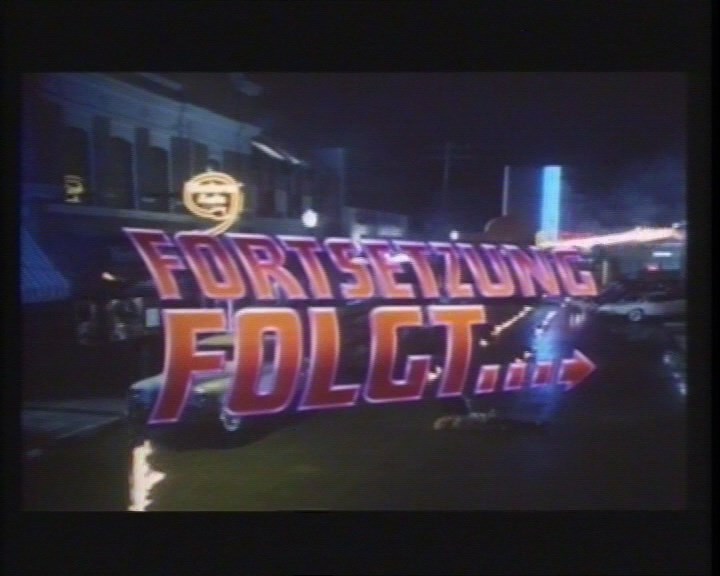 This resulted in a considerable loss of vertical resolution. After several attempts with my workflow chain, I had the following result, which was a little bit unsatisfactory to my liking. 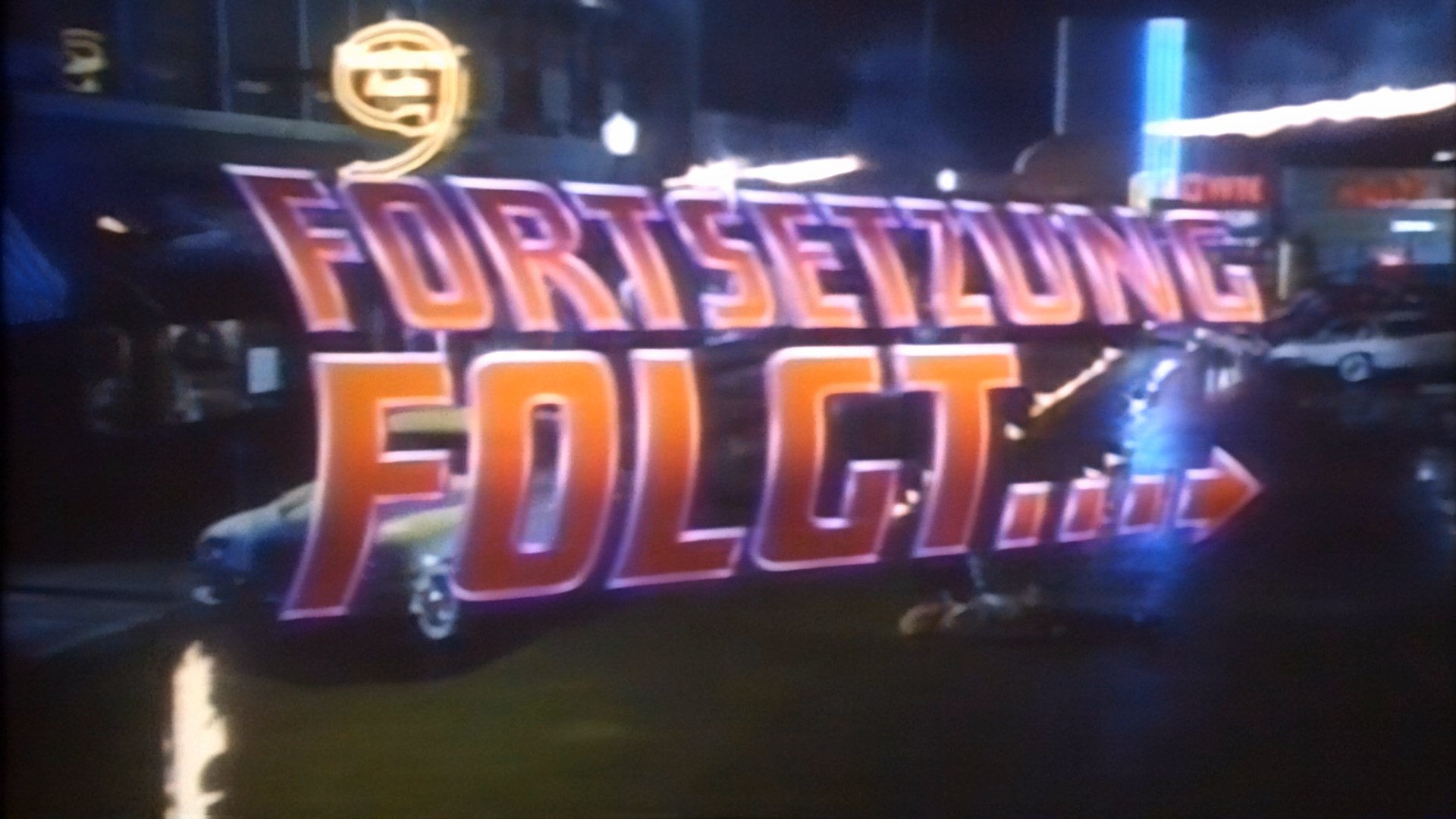 I never would have thought this, but in this case, the 4:3 VHS (provided to me by Pinheadraiser, once again) contained a much better image in terms of resolution (albeit desaturated). Here’s the color-corrected result of my workflow. 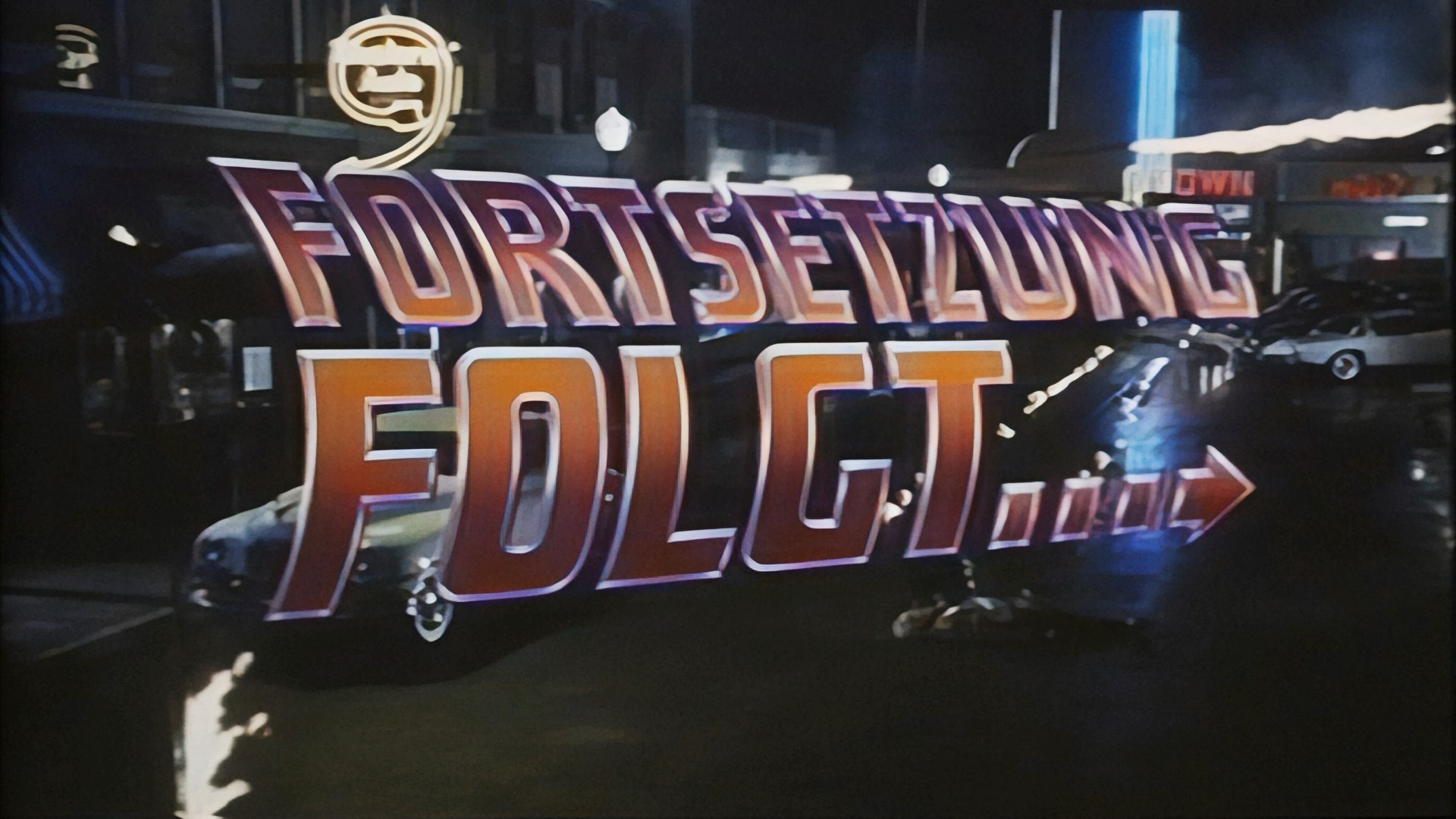