The title sequence in Part II is probably the toughest of all three, due to it being in front of a moving background (sky). Therefore, not only the upscaling needed to be handled, but also the color palette - in a quite limited time, the sky needed to blend to the original HD credits sequence: before Michael J. Fox’ name comes up on-screen.

It’s also worth noting that the German logo is animated (appearing in three parts), but doesn’t have that lighting effects of the original logo. I guess the localizing crew went the easy way and just made the static logo more shiny than the original. 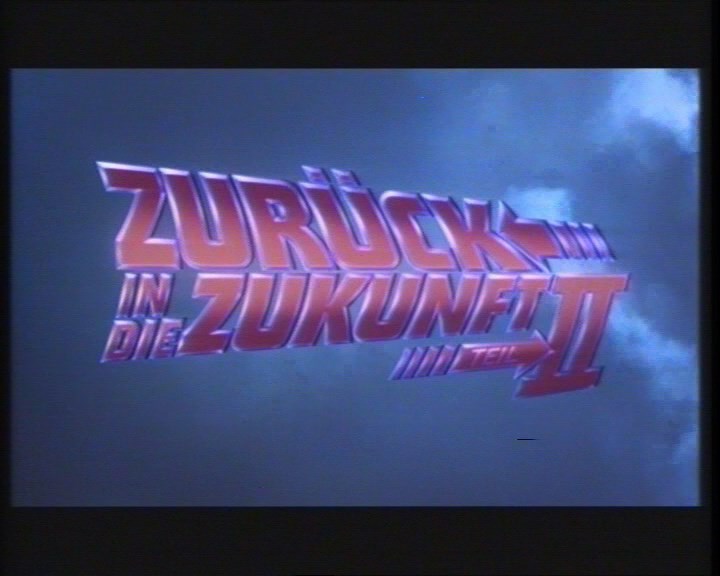 Also, there was an additional issue: the LDs of Parts II and III did have some strange video scan noise, resulting in short black streaks appearing sometimes in the image, for the duration of one frame only. Quite noticeable and quite disturbing defects, actually. On the logo above, you can see one instance of it under the “II” numeral.

So what needed to be done, was:

Upscale of the logo went down quite nicely. Although a tad synthetic. 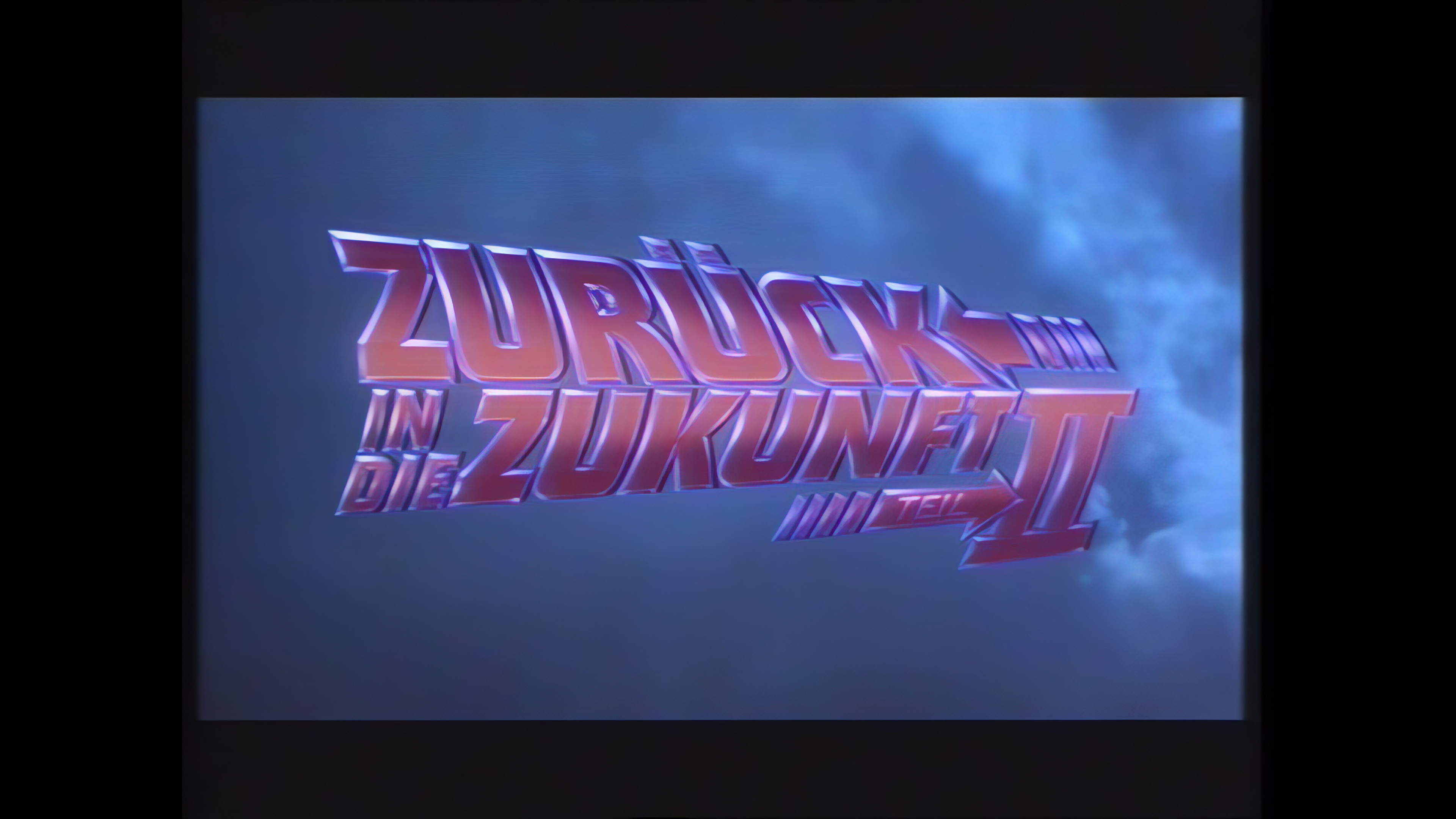 This could be rectified with the trusty AVS script for resize. 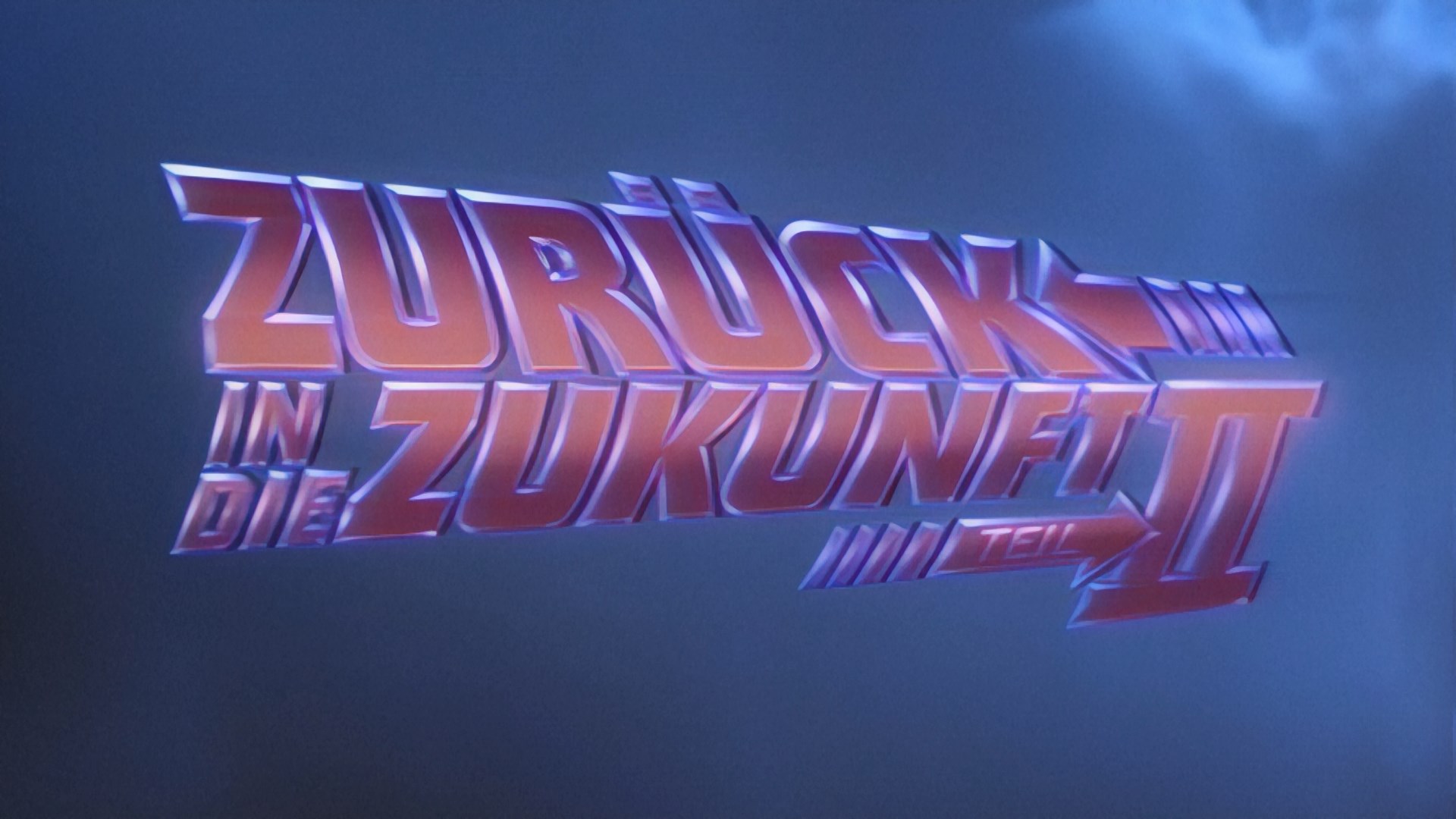 As for the color correction. I tried several approaches for that, including the great tool by DrDre. However, this didn’t work for me, due to difference in resolution and the limitations in the color palette.

There are some plugins for my video editing tool of choice (Vegas). I first tried the built-in ones, to no avail: there is a rather simple “Color Match” tool, but it produced somehow unsatisfactory result. Then I found a really nice plugin called Palette Mallet. This allows to modify selective hues of color, so for instance, one can change the tone of the cyan sky without touching the red and orange of the logo. This is what I went with. And indeed, it blends with the sky of the rest of the credits rather nicely. 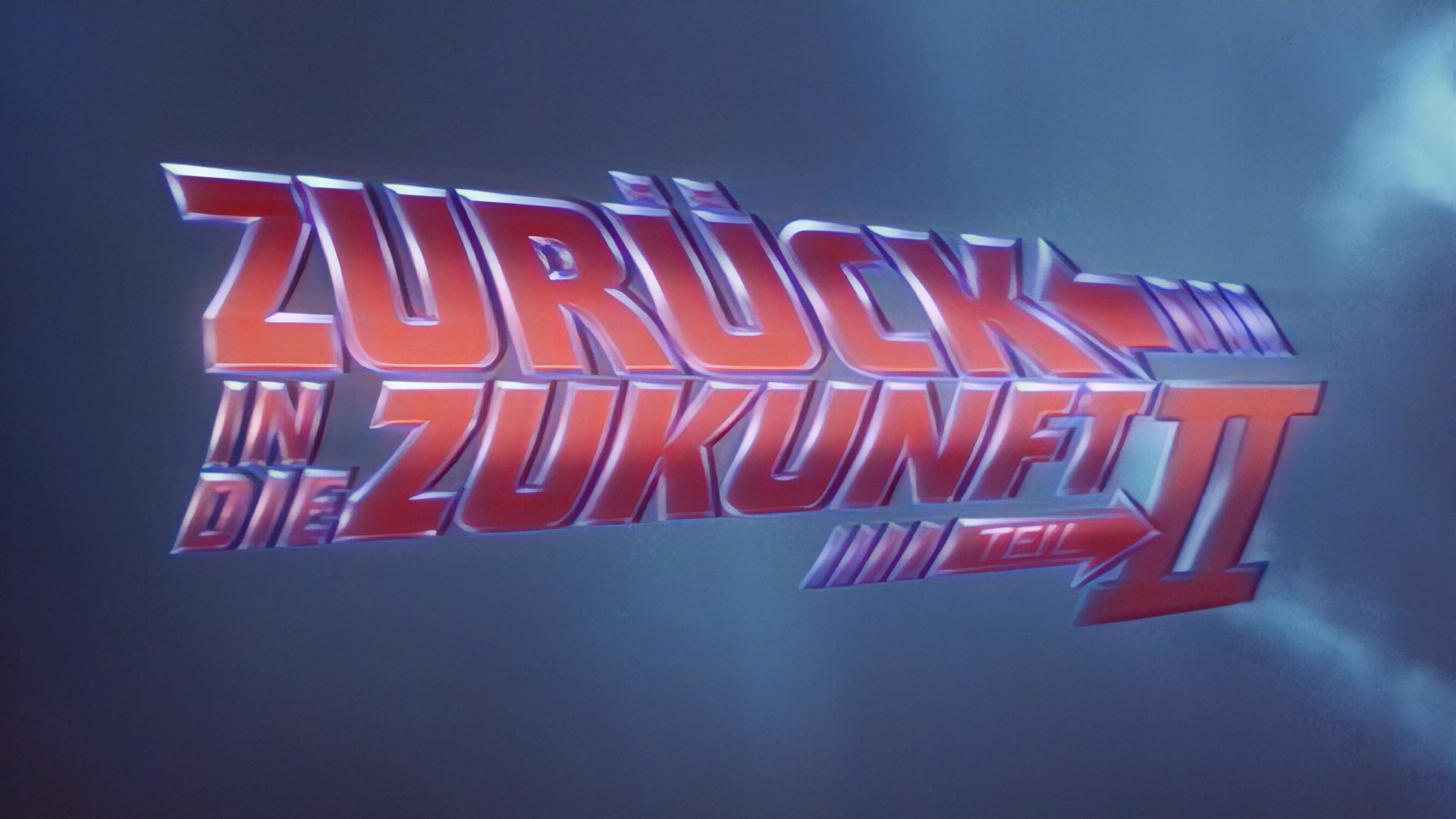