PART ONE: TO BE CONTINUED

As stated above, the aim of the project was to approximate the German home video release of the BTTF trilogy. Therefore, restoring the TO BE CONTINUED title at the end of Part 1 was part of the project.

The LD indeed contained this title. 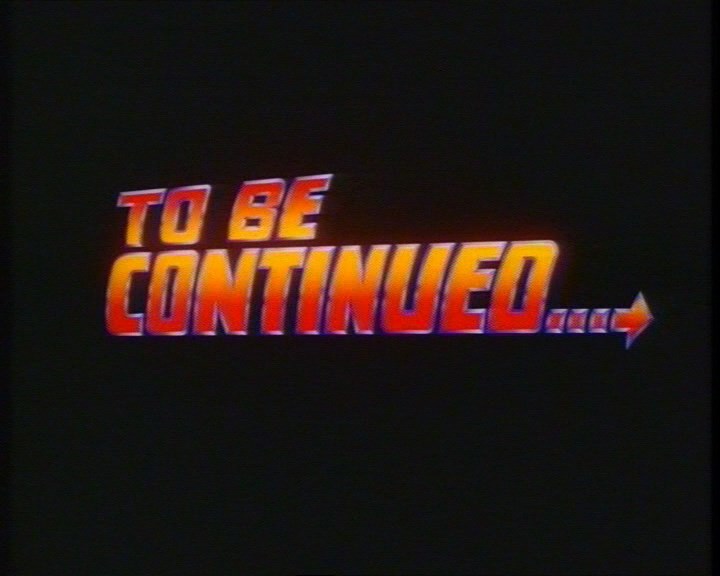 However, it has a bit suboptimal quality, and also quite a bit of video noise. Especially, because there was a better source available.

The DVD documentary “Back to the Future: Making the Trilogy, Chapter II” does contain almost the entire TO BE CONTINUED sequence. Although it’s in interlaced NTSC letterbox SD format, the contrast and colors are way better. 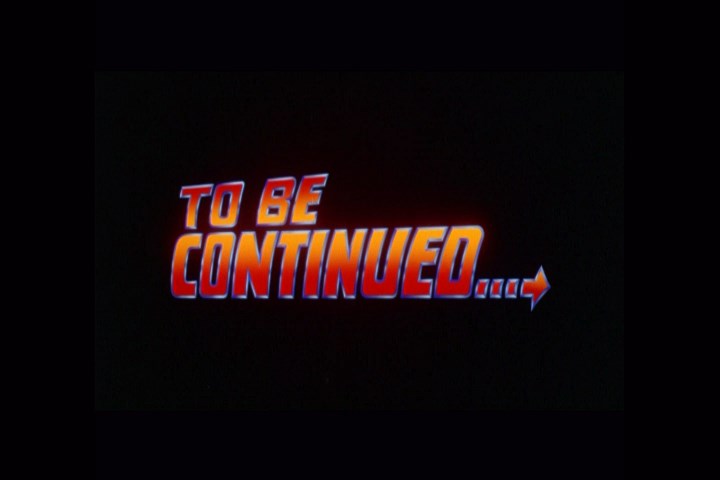 Once again, I gave it several different treatments trying to upscaling it. The result using the latest AI workflow, looked quite decent. 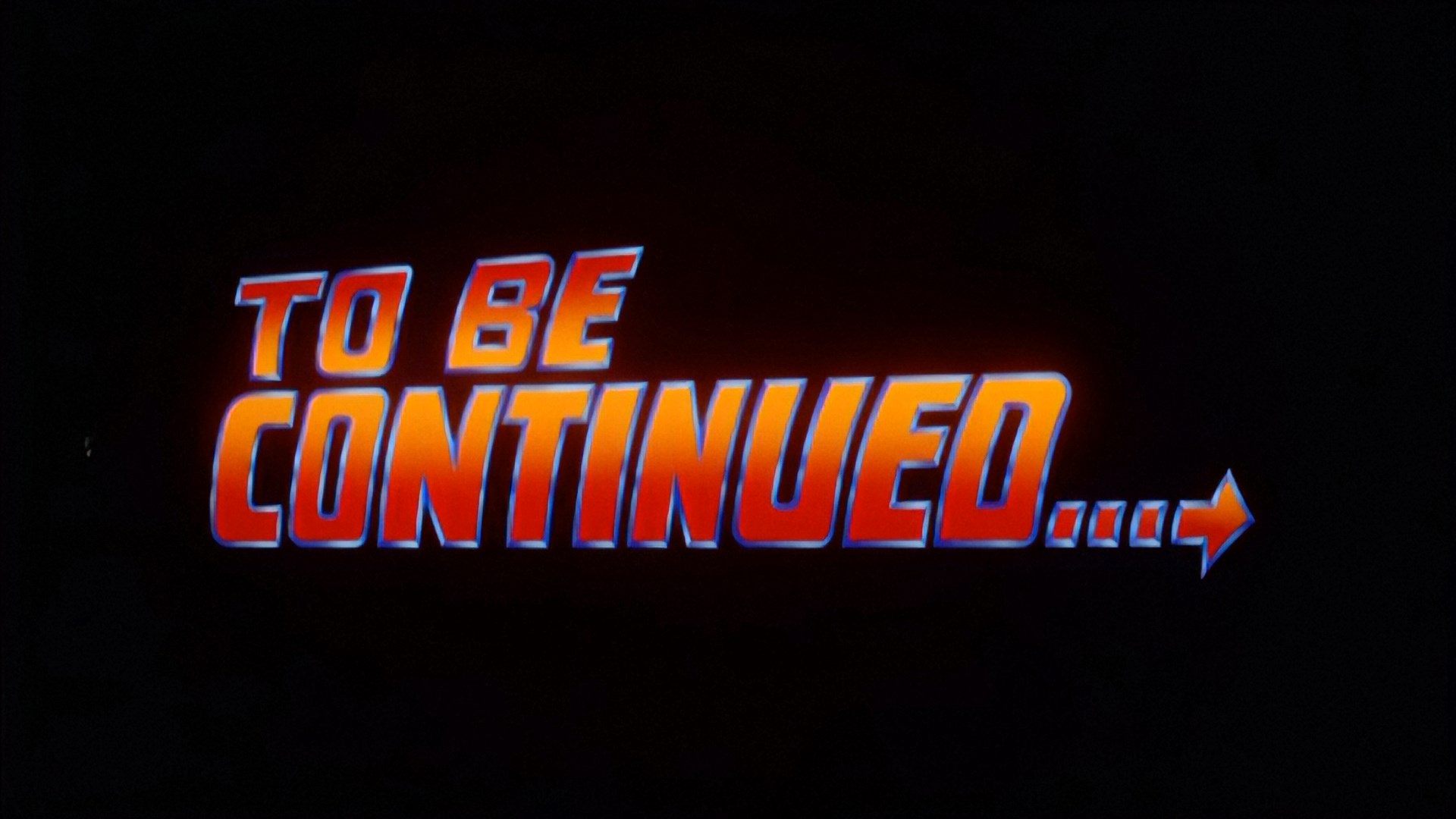 However, the LD footage didn’t go to waste. It was used to sync up the end credits that were shifted due to the inclusion of the logo.