Getting off topic: There were separate LaserDisc releases of the first three Die Hard films with DTS bitstreams. 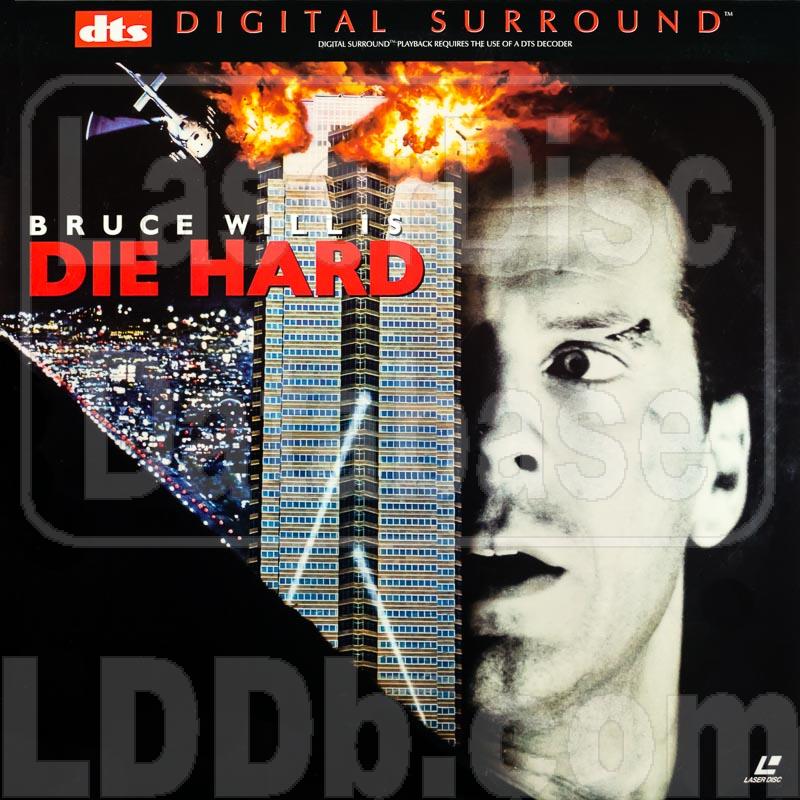