First of all, there was the matter of a source. None of which looked too great on Part 1. One has to say, the logo seems to have been customly done by the German distributors, and while it did contain all the original elements of animation, the animation looks rather simpler than the original one. 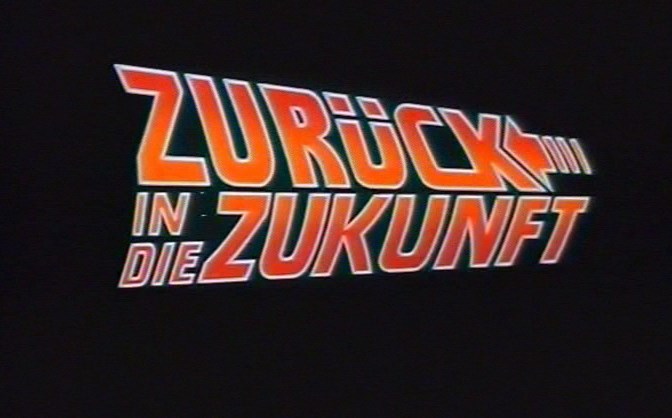 Additionally, I had a recording from TV which looked a bit worse. 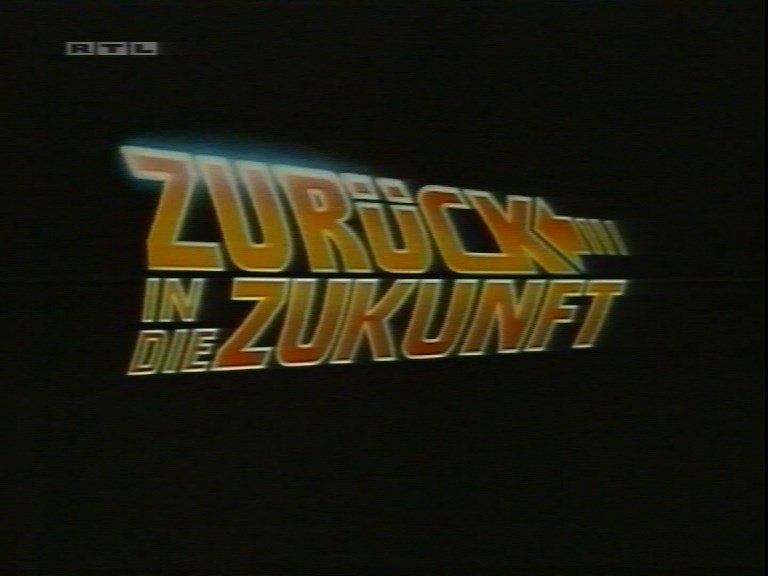 But this looks even worse, so I stuck with the LD version.

For the upscaling, there was a matter of which process to use. I had some of my AviSynth scripts which were used for Stephen King’s IT project, and the result did look okay. 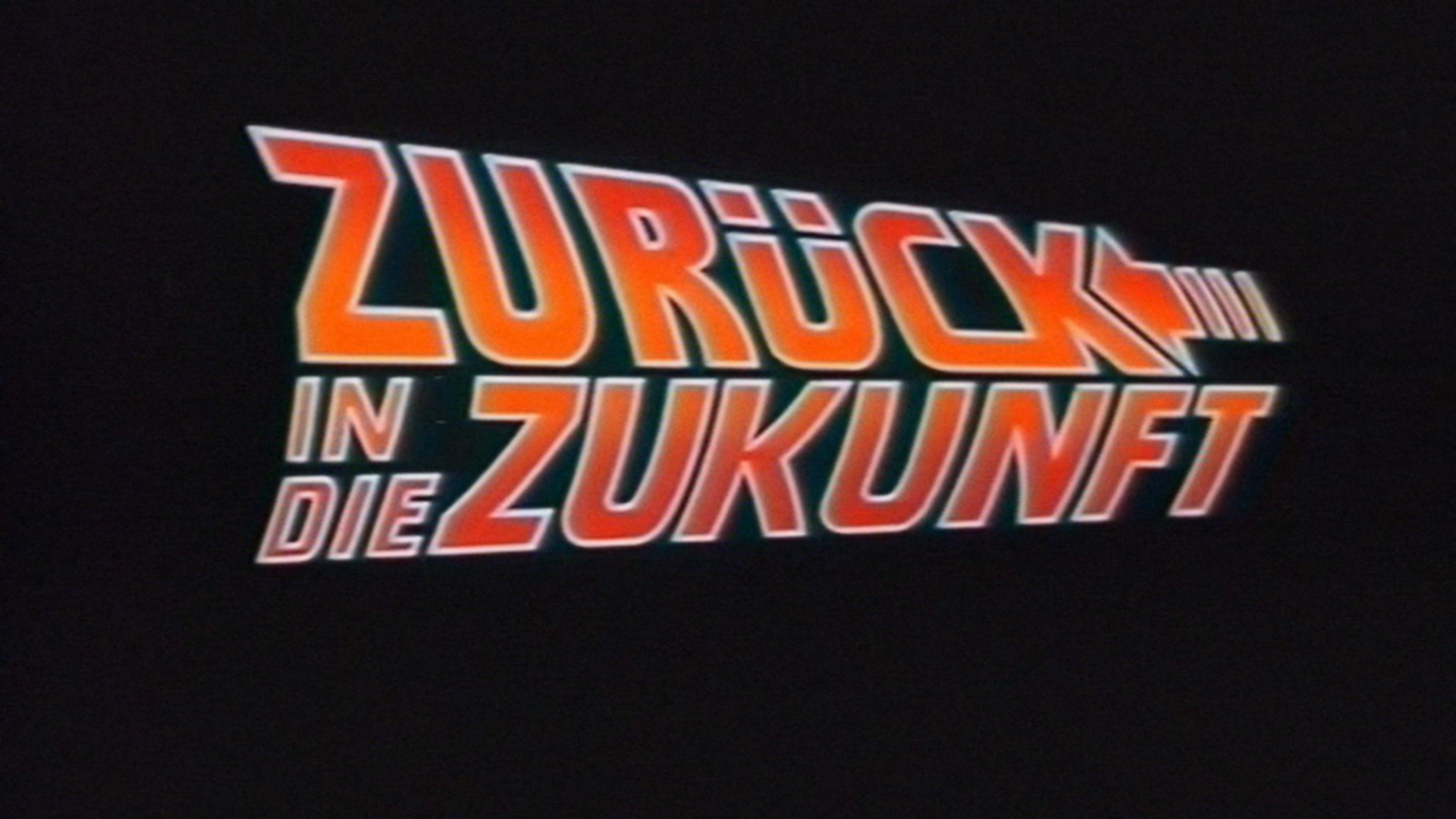 However, I got a hint that one can achieve quite interesting upscaling results via AI. So I gave it a try. 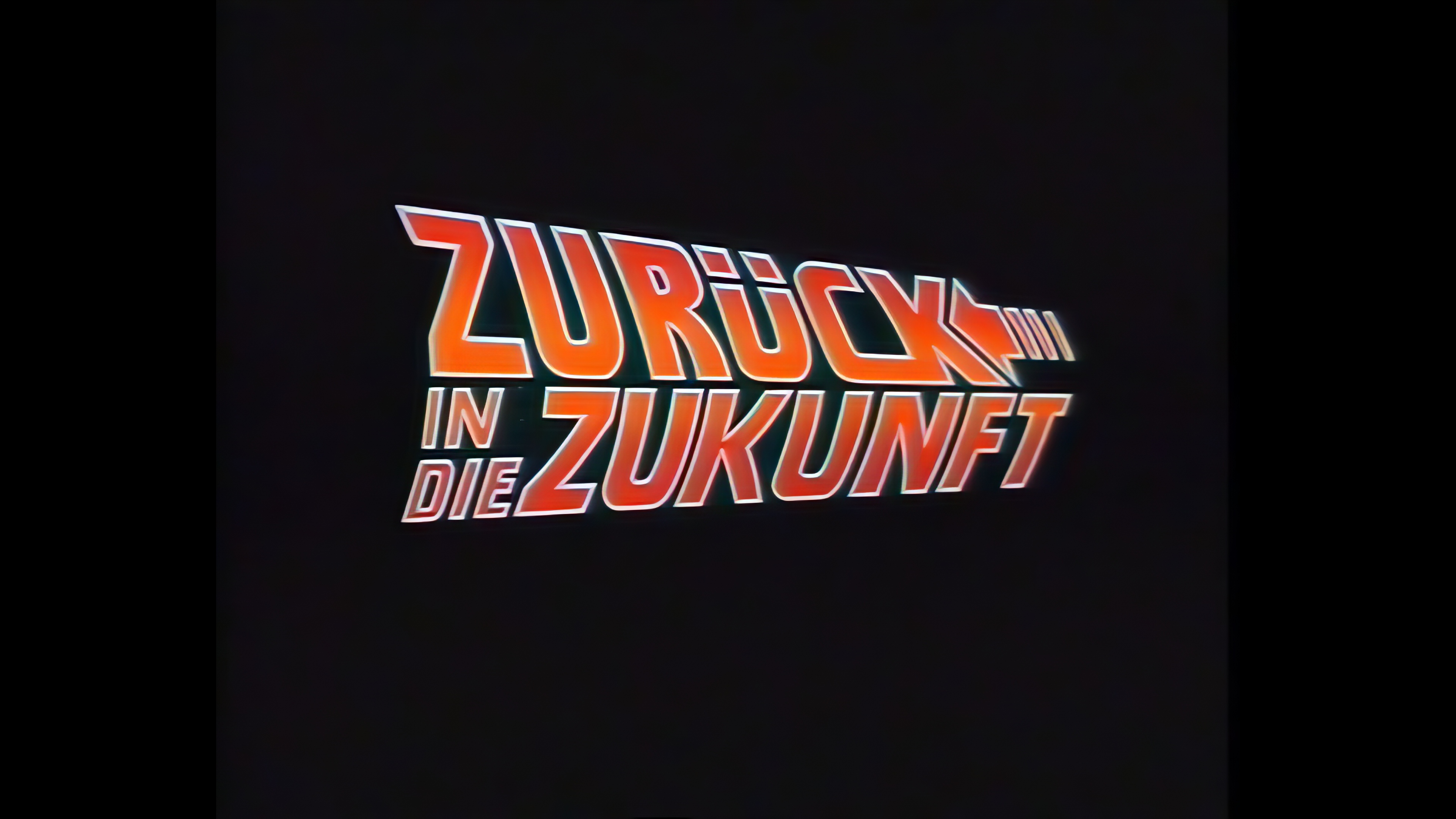 This way looked quite like an improvement. However, the results looked a tad synthetic to my taste. So what I ended up doing, was:

I was quite happy with the results of this workflow, so I stuck with it. 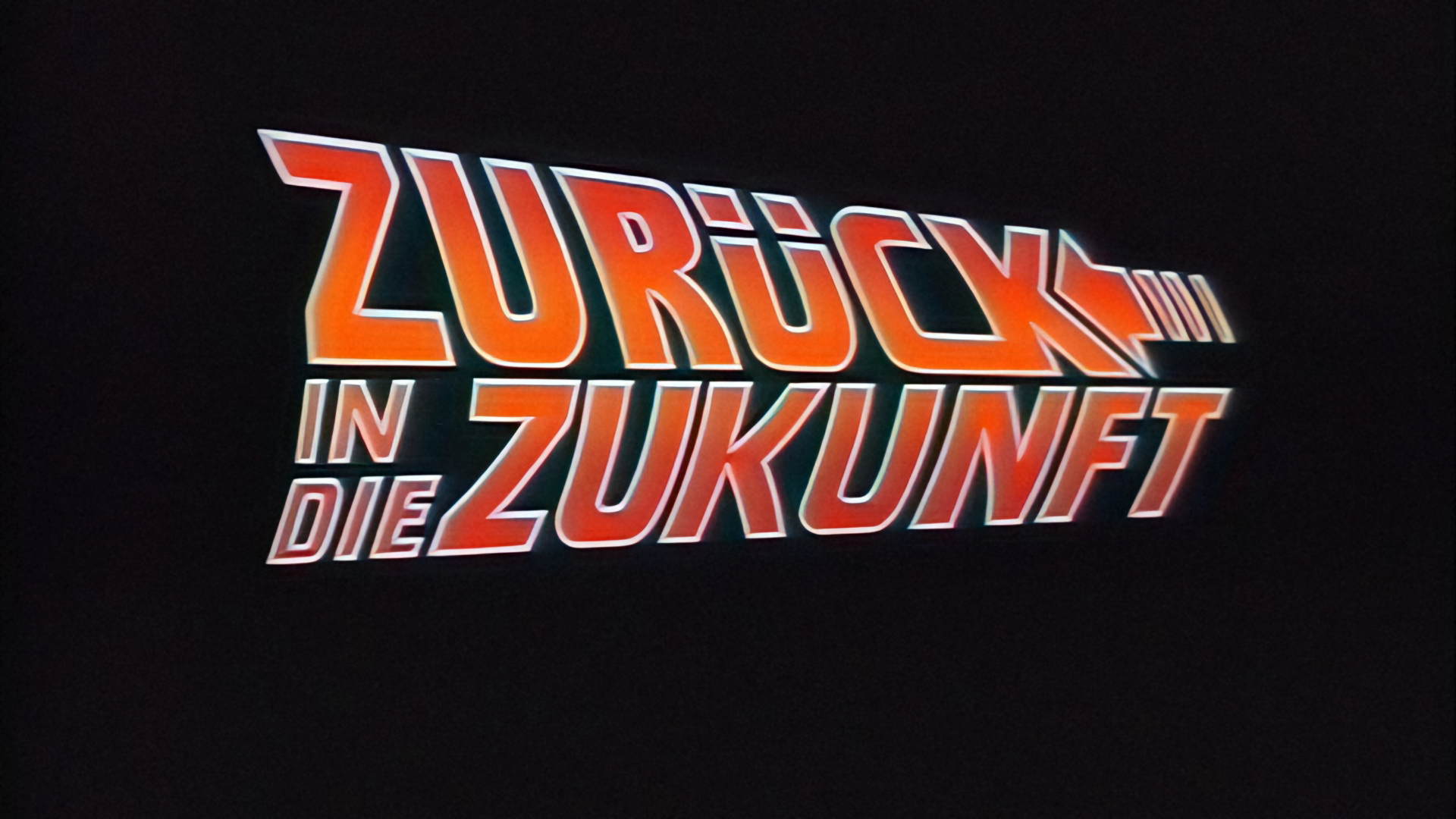 All intermediates were rendered as lossless AVI.