I did make an edit using the workprint and uploaded it to archive.org before it was taken down by a ravenous hoard of Thomas fans 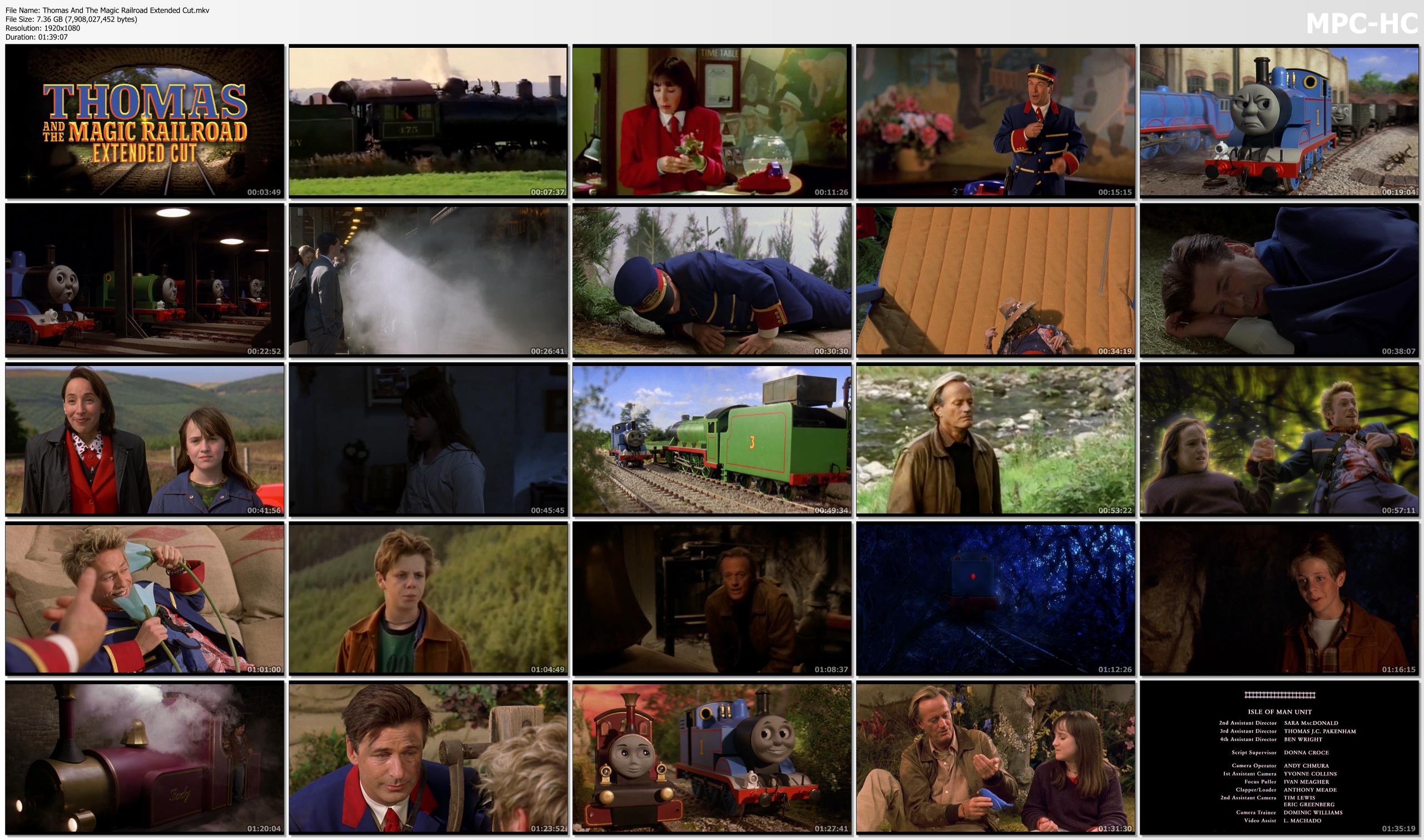 The director posted about it asking people to stop posting about it though in fear that they would never release the deleted footage because it was leaked. She wanted it released properly

Odd since it’s not in the details for the Blu-Ray release:
https://www.blu-ray.com/news/?id=27231