PART III: THINGS TO DO

Part 3 was quite unique, as the German titles initially seen in theatres and on video actually NEVER was aired on TV. All the TV airings I had seen used either the original English transfer, or a custom-made German title translation made by the TV station. However, the LD did have a German title sequence, and it did look as spectacular as the original, albeit a bit soft. 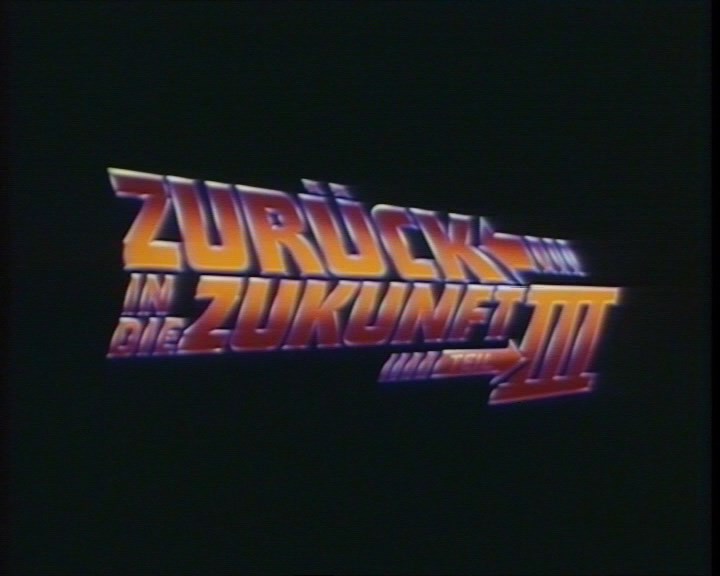 The German theatrical version actually had a localized THE END title which also looked quite spectacular. and hadn’t been seen since the home video release.

Also noteworthy: the ENDE title has been scanned AND placed in 4:3 as opposed to the 1.85:1 aspect ratio of the rest of the movie. At least, it hasn’t been squeezed. 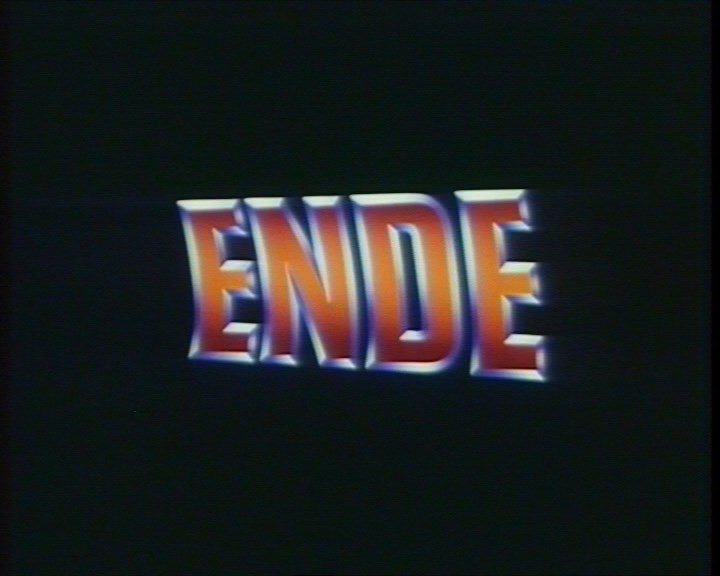 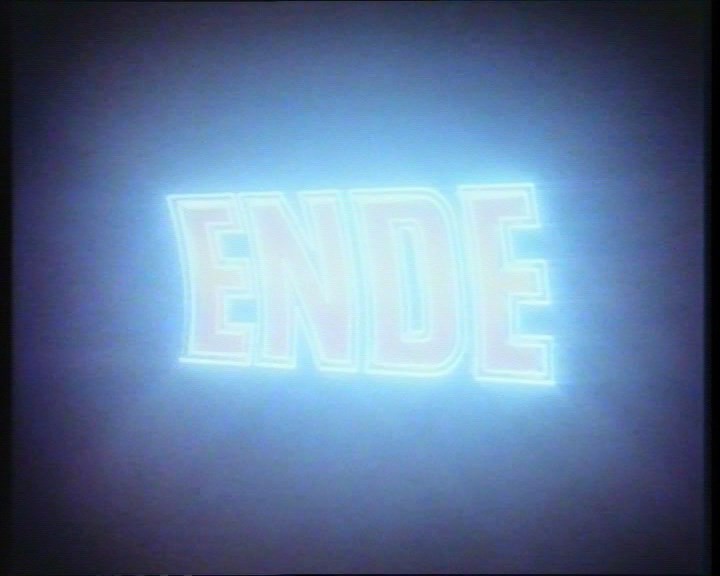 As with the previous parts, the LD audio needed to be synched up to the BluRay.

Part 3 had the same style location/time intertitles as Part 2. However, these had not been translated for the German theatrical (and video) version, and remained in English. This looked rather odd, considering the lengths they went to animate the German logos. I decided to leave it to the viewer what language he wants to see them in. 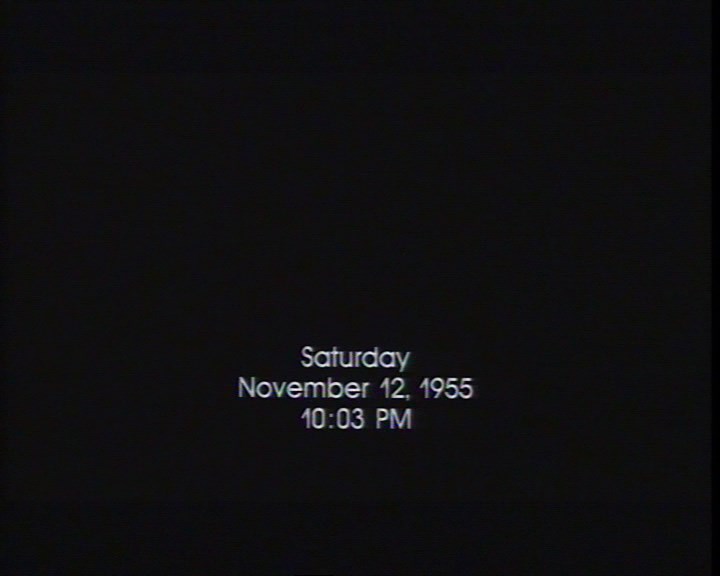 Additionally, German and English subtitles needed to be provided as well.