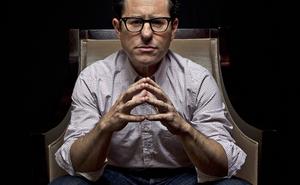 To get things back on track, here is a complete list of all the moments in the film when a reference is made to the Final Order having Death Star cannons:

(I think we can imply that the function of those cannons is just, big guns, not blowing up planets!)

As you can see, there is not many, so it should be pretty straightforward!

Honestly I think you could take 3 and 5 out and almost be okay. It kind of reminds me of KOTOR and how Taris was “destroyed” by a fleet of ships with really big guns.