I wouldn’t have known about the Taylor footage in this release had you not brought it up on a Skype chat, so a big thanks to you for that. Luckily, SpringBoob over there uploaded some of the draft pages I could point to. =)

But yes, that release’s biggest draw for me is certainly the sound. It did go for sale on eBay some years ago and I still have not forgiven myself for refusing to bid on it knowing what I know now about the extra Deems Taylor audio. I don’t rule out the possibility of a 16mm blue-track Technicolor print existing somewhere, though, as I’ve seen IB Technicolor Pinocchio listings (more than once!) with the same blue tracks-- RKO credit cards and all. 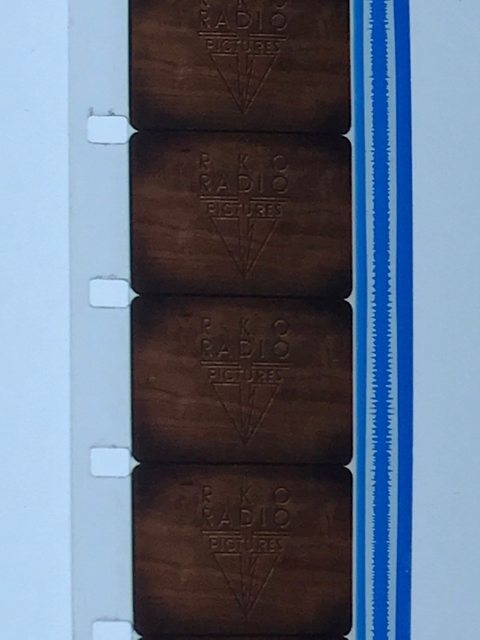