It would seem like the new transfers are “zoomed in” form 2:35:1 to 2:39:1, resulting in some lost scenery on all the edges of the picture (according to Force.net: https://boards.theforce.net/threads/the-eventual-release-of-the-prequel-trilogy-on-4k-blu-ray.50048066/page-6). 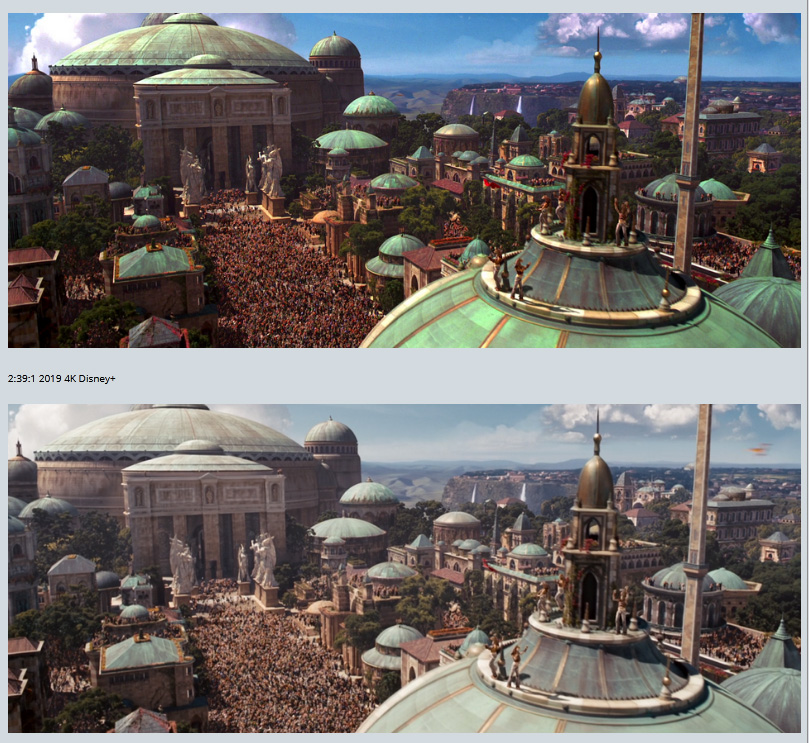 I can’t confirm since I have no Disney+ but if it’s true, could the 4K83 maybe be a better main source to work with after all?

Damned it seems there’s always something f:ing up the official releases.

It would help if they had used the same frame for both and not one a few frames later in a shot that the camera is zooming in. fitting to the 2:39:1 ratio does not mean having to zoom in, cutting off the edges. Its a few pixels less top and bottom and, for the most part, the new transfers are less cropped than the 2011 blu-rays 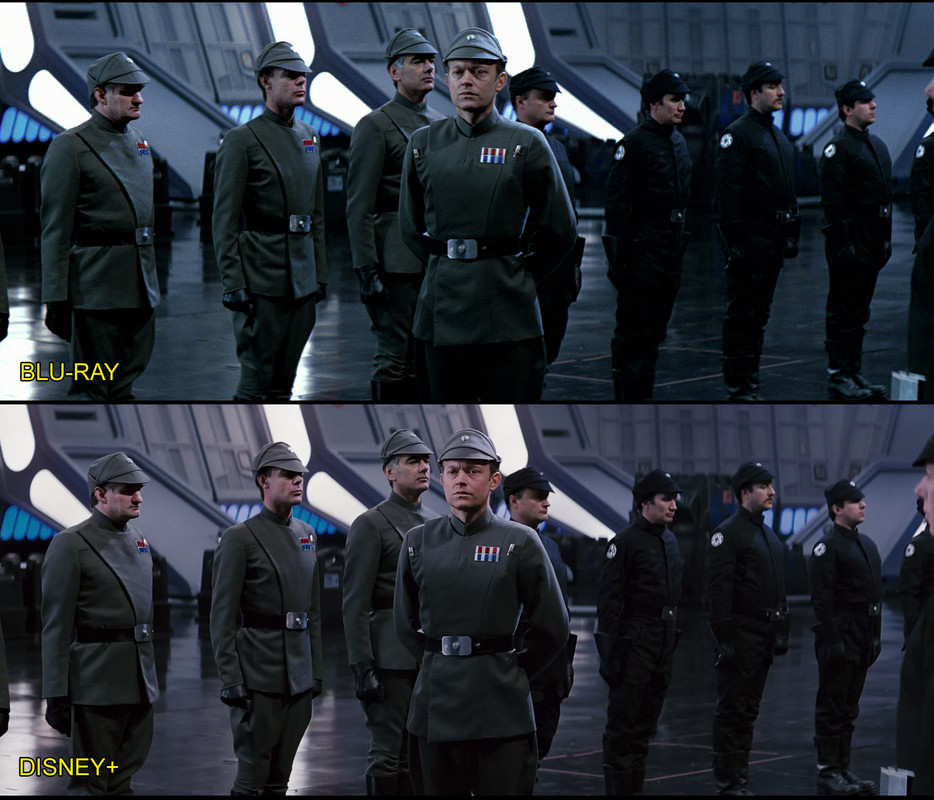