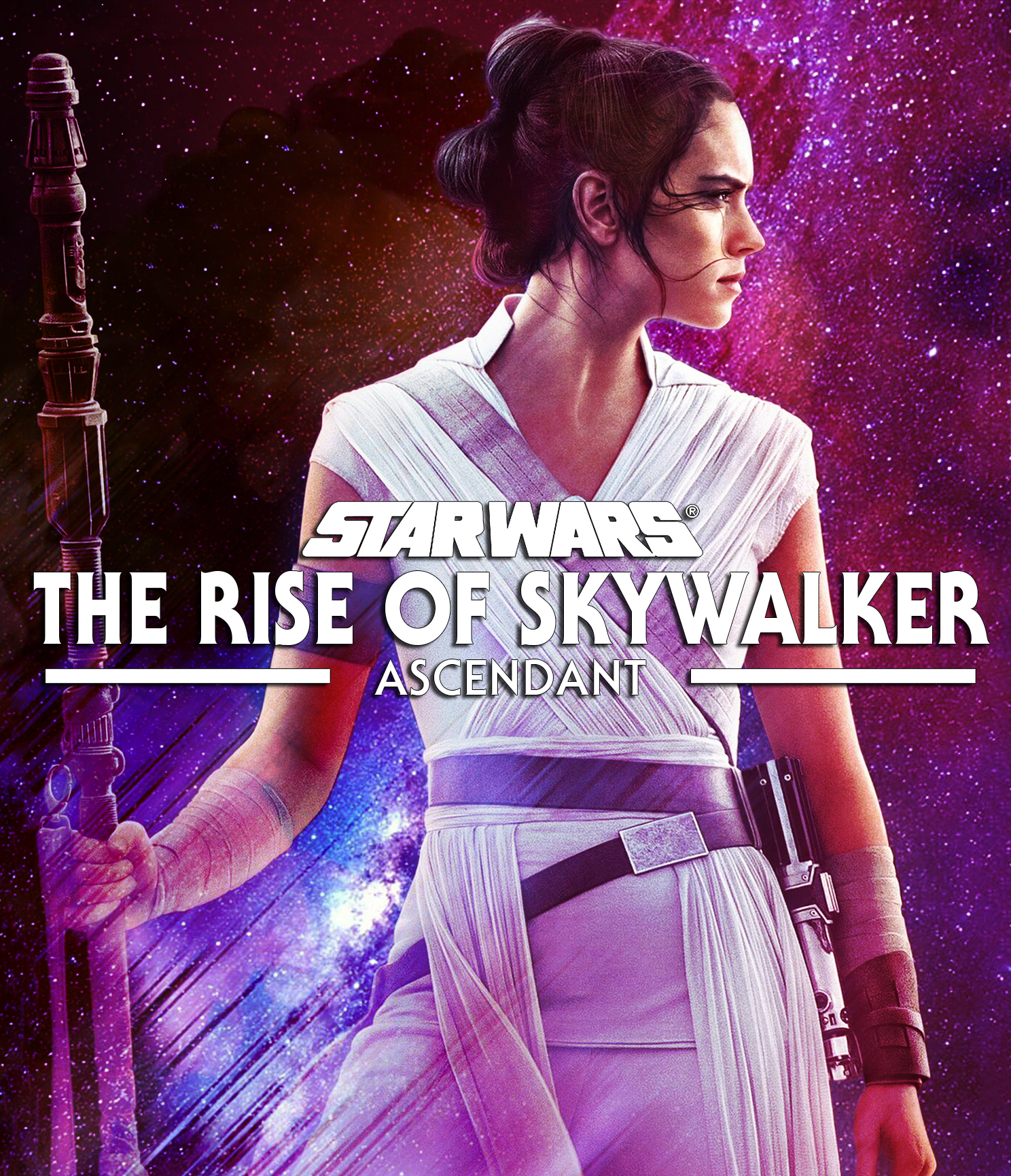 The following information and more can be found at FanEdit.org, home of the fan edits.

This is Version 2 of this fan edit.

Running time is about 138 minutes.

Tagline: Every saga has an end…

Synopsis: Star Wars: The Rise of Skywalker gets an overhaul to serve as a conclusion to the Star Wars saga. Pacing, character journeys, and story continuity are improved via an unprecedented fan editing collaboration. A layer of polish and care applied to a relentlessly fast-paced film. Subtle character tweaks. And a few new surprises. (Also available is an alternate ‘Rey Nobody’ version that removes her family connection to Emperor Palpatine.

Intention: To improve upon this film as the series conclusion to the degree possible, from a constructive perspective. This project does not seriously alter the story, but enhances it.

Other sources: Various sound effects from the Star Wars franchise and elsewhere

Cuts and Additions (changes for Version 2 indicated with asterisks):

THE RISE OF SKYWALKER

Flames of rebellion burn across the galaxy. The tyrannical First Order has retaliated by attacking any planetary system that supports their enemy.

As Rey, sole heir to the Jedi, continues her training, General Leia Organa sends her brave agents across the stars to unite the disparate worlds in the name of Resistance.

Meanwhile, Supreme Leader Kylo Ren has traveled to Mustafar, chasing whispers of a hidden power that would allow him to destroy any threat to his rule…

Here are the changes for this alternate ‘Rey Nobody’ version, as they differ from the regular version of Ascendant: