Booman said:
As for the Sandcrawlers, I’m pretty sure it’s officially been said that they’re repurposed mining vehicles. So it’s totally not out of the question to assume that the mining operation that manufactured and subsequently abandoned the Sandcrawlers on Tatooine did the same exact thing on various other planets. It seems like lazy writing at first but it’s actually pretty effective worldbuilding once you think about it.

No different than abandoned 747s, super tankers, or mining trucks here on Earth. Wherever they are in the world and whoever may have used them, they look the same. 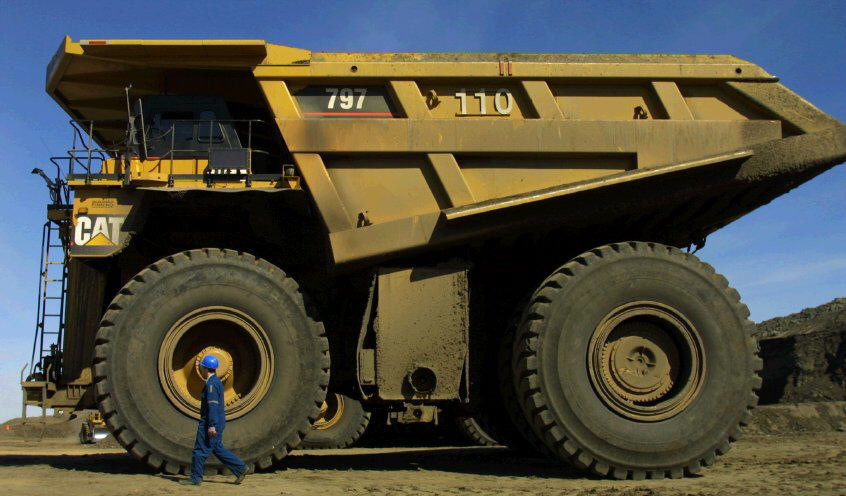