The speculation about how the film may or may not perform is a complete waste of time.

In what sense? In this case it is not just speculation, it is a prediction based on a model, that has been scientifically validated, a model which shows movies with less interest on google trends tend to have lower box office returns, whereas higher interest generally leads to higher box office returns. So, it is simply an indicator, an indicator which gets more accurate as the movie’s release date approaches.

The truth will be in the proverbial pudding. Until then you can pat your back that everyone hates Disney Star Wars as much as you do. But the fact of the matter is, when the film is released, it’ll make the company a fair bit of money either way. And ultimately, who cares? The ST is done no matter how the film performs. The idea that Star Wars is ‘dead’ or will be after the film comes out is delusional. Disney will release more Star Wars films whether you like them or not. The only possible effect a disappointing box office run might have on the future of the franchise is that they’ll give into the nebulous desire for more of “what the fans want,” which is not something anyone should be foaming at the mouth for.

This is nonsense. I don’t hate Disney Star Wars anymore than I hated the prequels. I think both trilogies are deeply flawed, but they have their merits as well. I also haven’t stated, I expect Star Wars to be ‘dead’ in the future. So, I don’t know where all these baseless statements are coming from. I thought we had moved past these sort of outbursts, but I guess not. 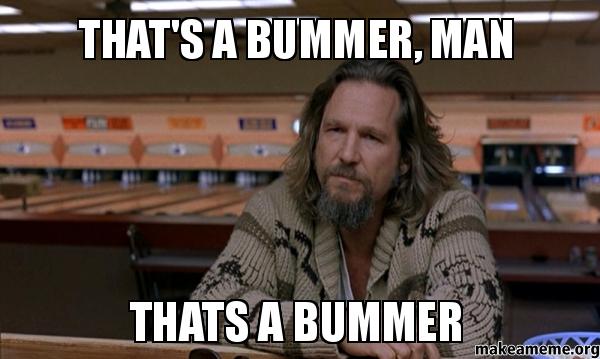