Wow! HUGE news over the weekend. Let’s break this down: 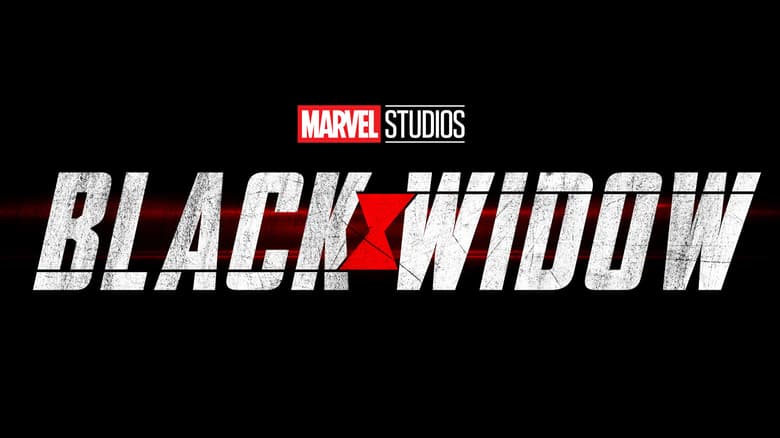 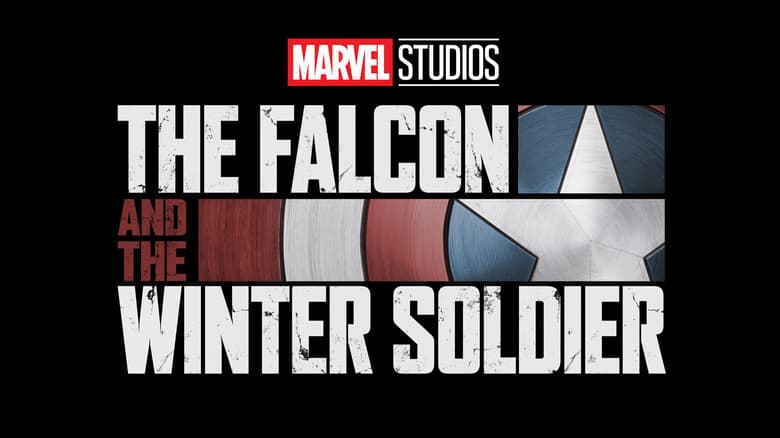 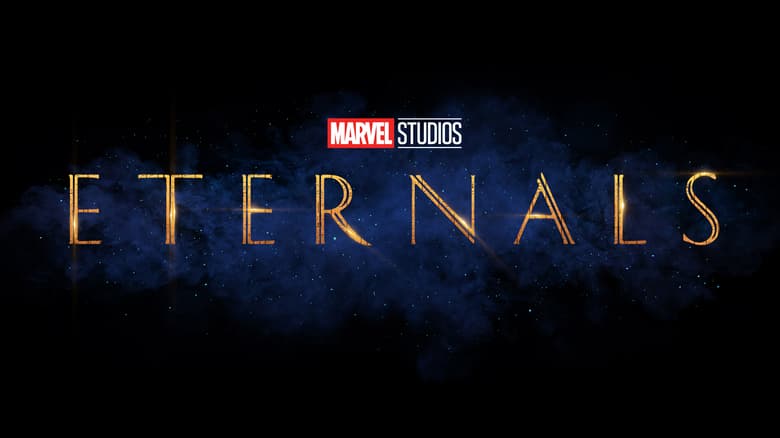 Marvel Studios’ The Eternals starring Richard Madden as Ikaris, Kumail Nanjiani as Kingo, Lauren Ridloff as Makkari, Brian Tyree Henry as Phastos, Salma Hayek as Ajak, Lia McHugh as Sprite, Don Lee as Gilgamesh, and Angelina Jolie as Thena. The Eternals, which will be directed by Chloé Zhao, will come to theaters November 6, 2020. 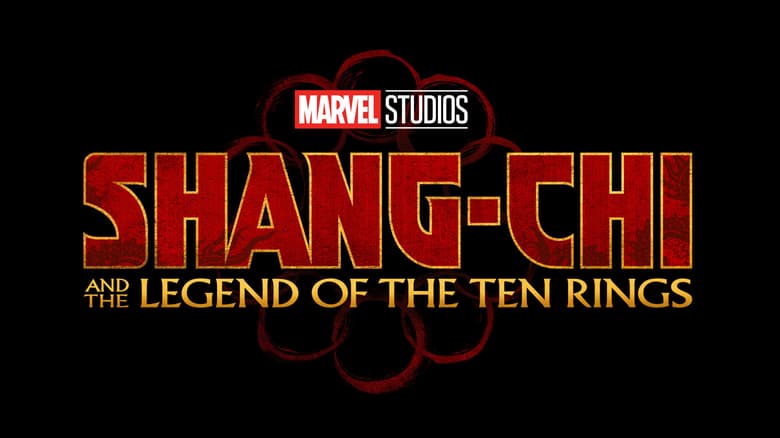 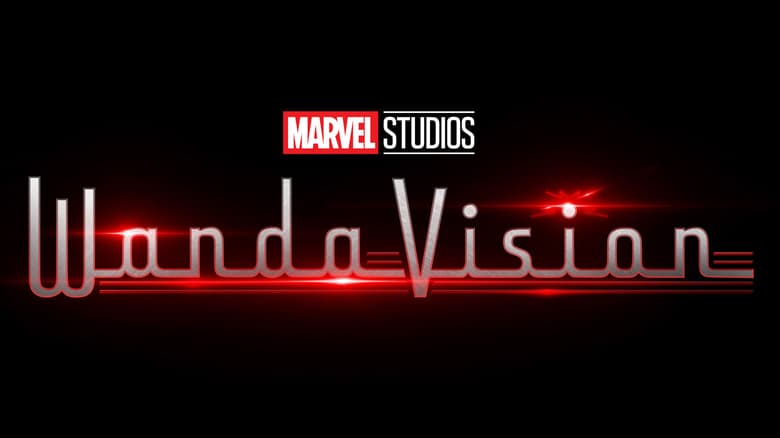 Marvel Studio’s WandaVision, an original series starring Elizabeth Olsen and Paul Bettany, reprising their MCU roles as Wanda Maximoff/Scarlet Witch and Vision. Costarring with them is Teyonah Parris, whom Feige revealed would be playing the adult Monica Rambeau, who was introduced as a child in Marvel Studios’ Captain Marvel. Marvel Studios’ WandaVision will arrive on Disney+ in the spring of 2021. 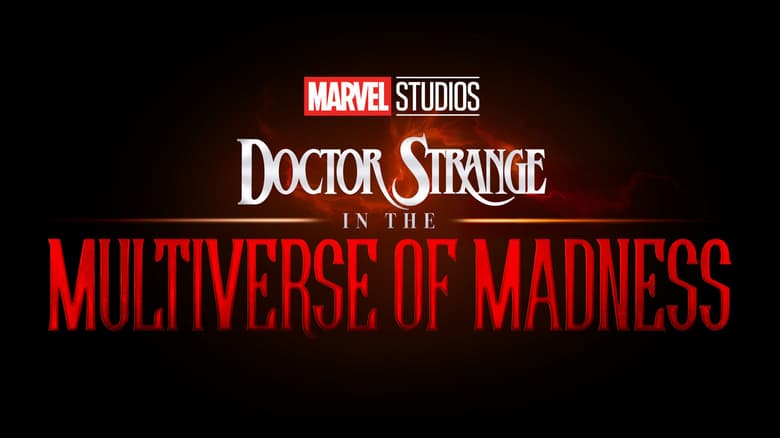 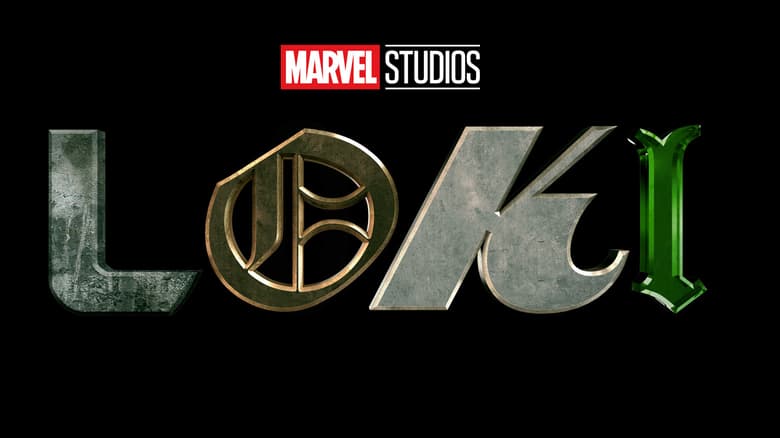 The MCU’s favorite trickster Loki will also make his way to Disney+! Marvel Studios’ Loki, an original series starring Tom Hiddleston, will see the god of mischief causing even more trouble starting in the spring of 2021. 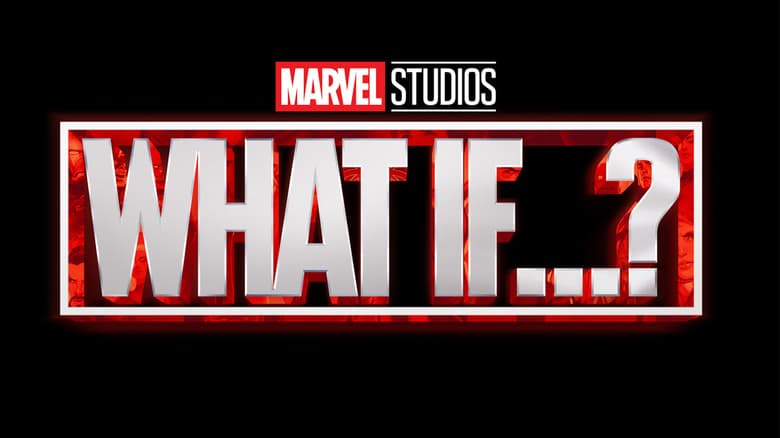 Marvel Studios’ What If…?, the first animated series in the MCU, will star Jeffrey Wright as the voice of The Watcher – many actors from across the MCU will reprise their roles as voice talent. What If…? will present alternate realities in the Marvel Universe that are set to warp your world in the summer of 2021, exclusively on Disney+. 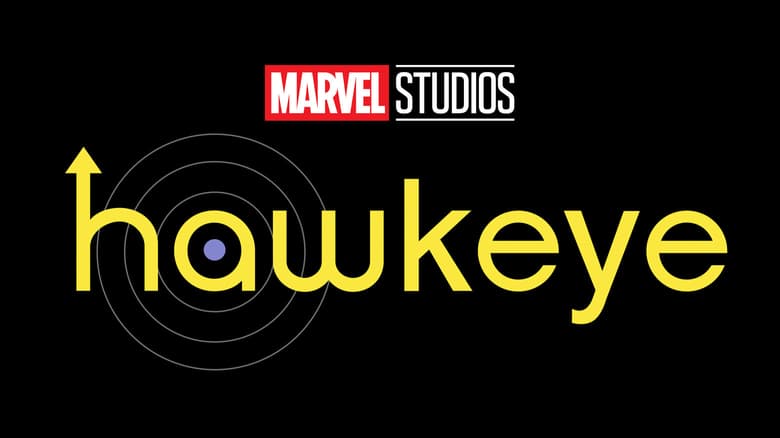 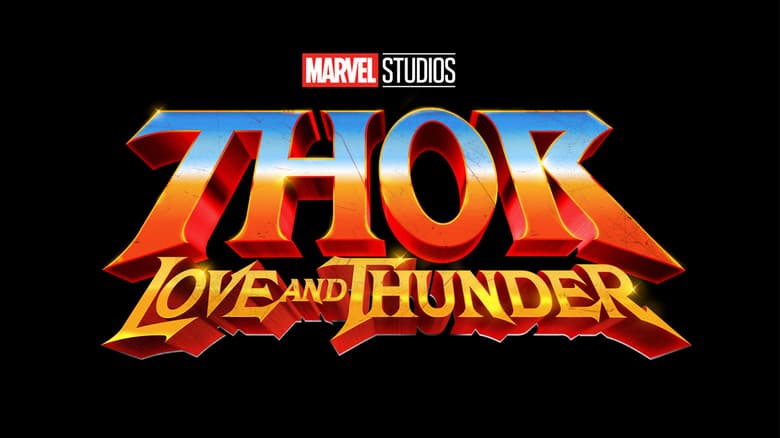