Went to my first Comic Con in decades. I hadn’t been since back when they were just a bunch of collectors/dealers with all their stuff on folding tables. That was long before they became these mega cosplay affairs with stars and autograph sessions.

I went specifically to find a certain Hot Wheels I was struggling to locate. I found it. That said, I could have spent a fortune on just 1966 Batman items. Things from 2 dollars (hot wheels) to 2000 dollars (beautifully framed collection of autographs). Add in Star Wars77, Doctor Who, Jaws, and Ghostbusters and it was even more tempting. T-shirts, patches, pins, mugs, you name it, it was there.

I also saw Howard Chaykin. He wasn’t charging for his autograph or making people hurry. He was just sitting at a table and talking shop with anyone who wanted to meet him. If I had thought about it ahead of time, I would have brought one of his 1970s Star Wars Marvel comic books. I’ll be better prepared next time.

Here was the street sign for the road on one side of the convention center. Seemed fitting.
The driver of the vehicle next to me was also taking a picture of the sign. 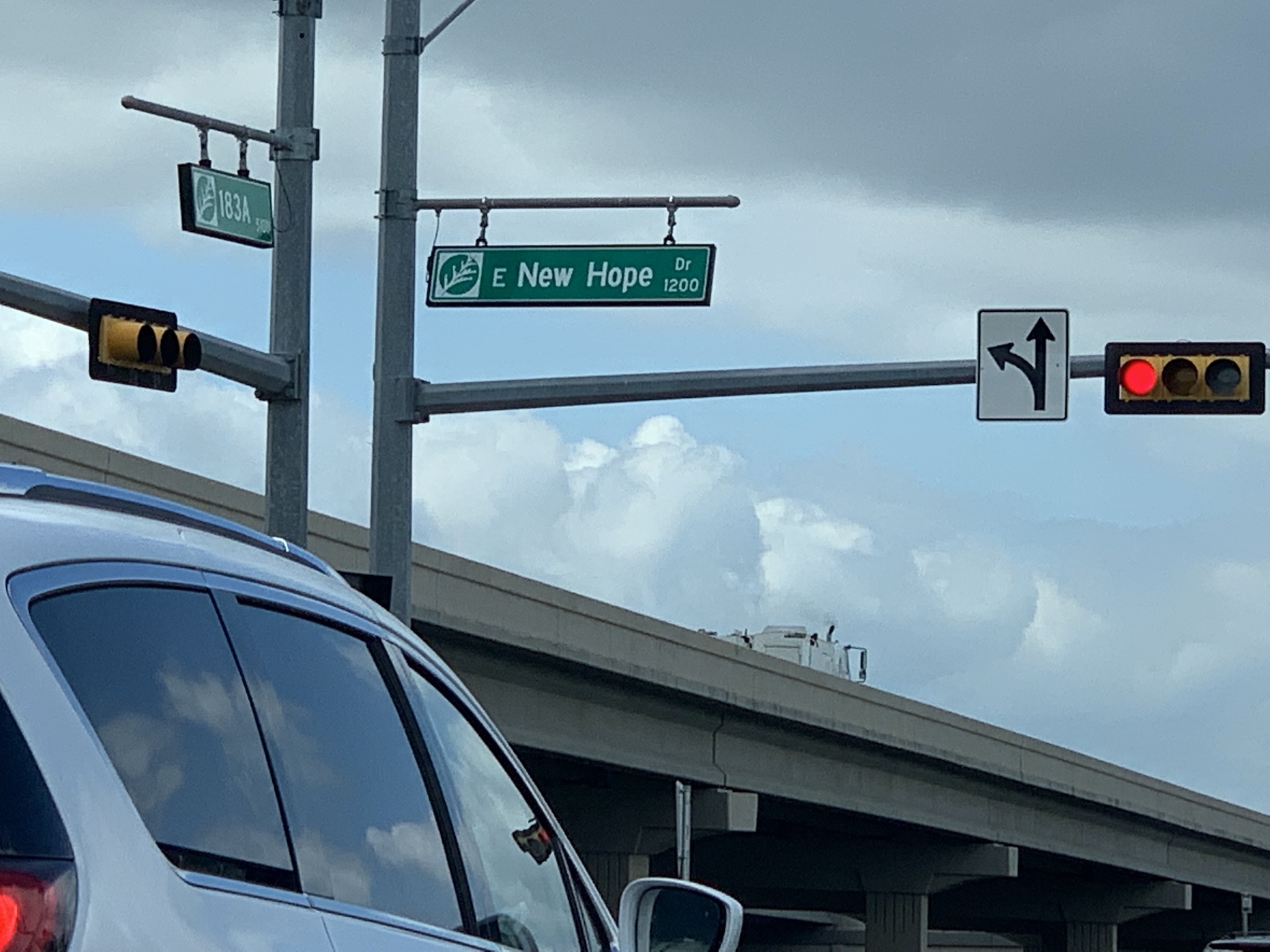