Sorry for not having many updates; there’s not too much.

I’ve gone about trying to fix a weird glitch the French DVD’s occasionally have. There’s a pixelization glitch that happens in some episodes (to my knowledge, mainly Episodes 4, 15 and 21 and probably a couple others) were for a brief period a single frame will pixelate every few seconds. It typically only happens for a few seconds to a minute. The worst one is in Episode 4; the others took me a while to actually notice. It happens during the Dai-X launch sequence, so with stock footage from other episodes I’ve been fixing it using Photoshop and Premiere to match the colors (it would be just easier to just use the even further matted stock footage, but that would be too simple and apparently I don’t like that).

Here’s an example, original on the top; fixed on the bottom. 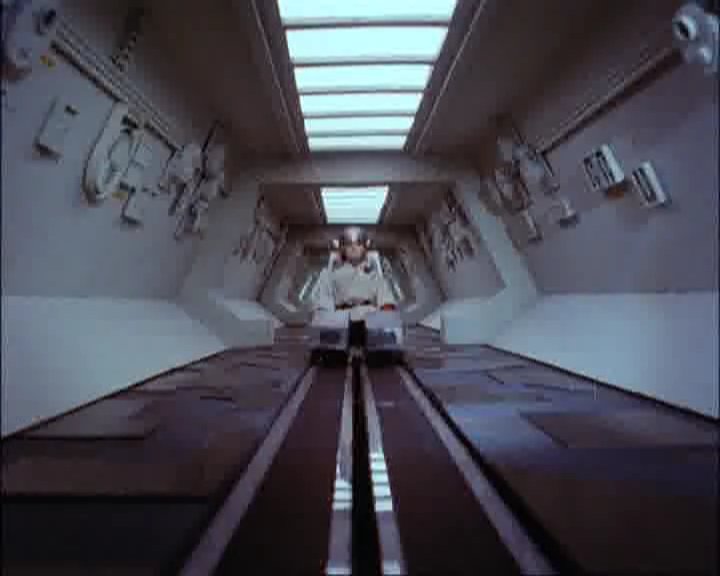 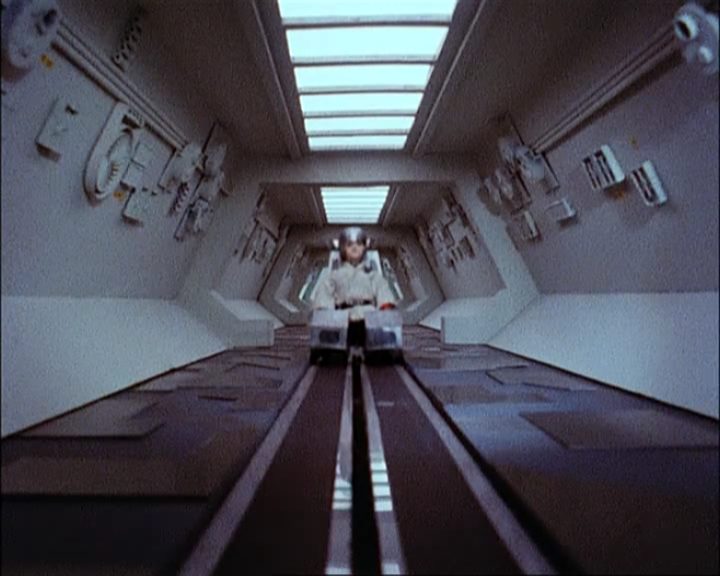 If I do the others I mentioned, that will be trickier since I could only use the less crisp and washed out Japanese masters which would stick out more, but I’ll give it a try.

I’m sorry it’s taking so long, I want everything to be perfect and it’s all a learning curve. One thing that will help get my remaster out sooner; Discotek Media is now releasing the series on Blu-Ray (standard definition only unfortunately) but with the Japanese version included as well. This helps as we will finally have the entire Japanese version subtitled into English at last so I won’t have to delay the release further finding and/or paying for a translator. Doubtlessly the master of the English version will be the same as the DVD, and the Japanese one likely the same as the 2013 “Remaster” DVD. I don’t see Enoki Films giving them a superior master than their own since that would encourage reverse importing, but we’ll see.