Broadly speaking the answer would be yes. London is one of the most populous cities in the world. One murder is statistically tiny and no danger to the majority but one is still far too many.

Except it’s 36 fatal stabbings so far this year in London.

But at least they didn’t use a spoon. 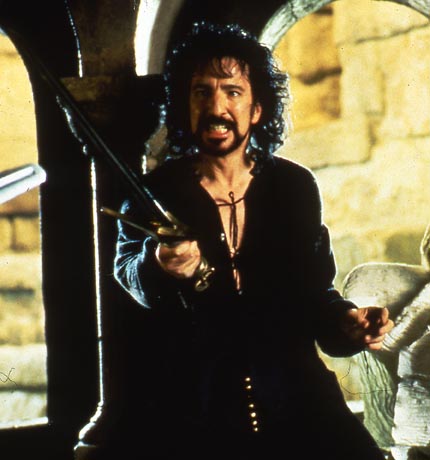 I’d much rather be a bystander in a knife fight than a gun fight. It’s pretty hard to kill hundreds of people from your balcony with a knife, and if someone does break into your house and you’re in the kitchen, you’re both equally well armed.

Exactly. This whole 🔪 thing is a ridiculous point.

Jay’s argument makes it sound like gun control advocates are silly people who want everything to be happy and safe and who don’t understand that people can be bad/evil.

Way to paint the other side as silly.

Of course people can be bad. That is why limiting the tools that bad people can get their hands on makes sense. The other option seems to be limiting bad people, which sounds like more of a ‘rights’ issue to me.