Make the clones of the eponymous wars the villains, as was indicated in the Thrawn Trilogy.

Give Windu and the other Jedi Council members their proper lightsaber colours: 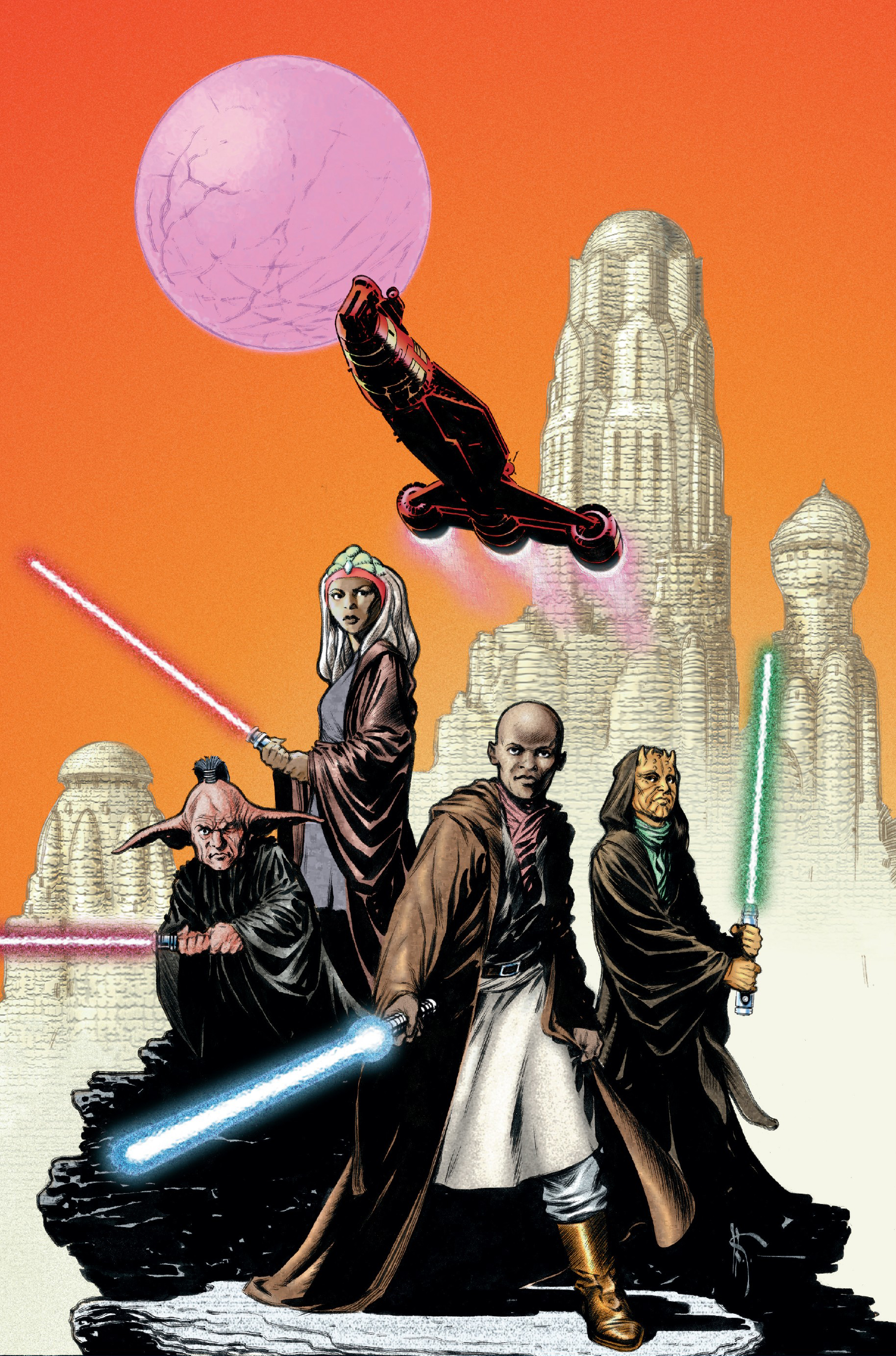 Likewise, Aayla had a magenta lightsaber in her initial appearances in the EU. Gotta give that back.

According to this story, Boba Fett was an alias used by the exiled Journeyman Protector Jaster Merell, not a clone of Jango Fett. I suppose it wouldn’t be too much trouble to rename the characters.

You do know all of those were explained at some point?

Through inane retcons which stress credibility to the breaking point?

Alright then, let’s look at the examples you gave:

-The Thrawn trilogy dating system and inaccurate description of the Clone Wars was explained by the fact that the date was given by the Noghri, who have a different calendar from the rest of the galaxy. Also, the clones being villains were later explained by a clone rebellion during the Galactic Empire days (which made for a pretty fun level in Star Wars Battlefront 2, where you got to play as Boba Fett).

-As for the Lightsaber colours, I think they got new Lightsaber’s at some point.

-Yoda could have had more then 1 Lightsaber (always good to have spares).

-There’s no need to rename the characters, their history is well established by now.