Been working on this off and on for a few weeks, and I think it’s ready to share finally!

Here’s a complete set of simple Blu-Ray cases that should fit any version of the films. Minimalist backs - no features listings, taglines, or synopses. Running times for the OT are based on Despecialized (and the logo blocks include Harmy’s logo, so they’re obviously meant for Despecialized, but nothing else specifically states as such).

These are heavily inspired by phildesfr’s awesome covers, and even use some assets he graciously provided in his MEGA links, including his textless variation of the theatrical TFA poster and some of his logos. I did heavily customize his AOTC logo, and the ESB logo I used is literally the one on the poster itself since it ended up landing in the right spot.

As for other stuff, the TFA logo I used is based on Owain Wilson’s, the TLJ logo I used is lifted from one of Jim Titus’ designs, and the alternate TFA poster is by Grzegorz “Gabz” Domaradzki.

So here they are - I may have to edit this later because I’m just uploading the full-size versions to imgur and they might clutter things up (and imgur might fuck with some resizing, I dunno), and I’ve gotta get off to work right now. In case that happens, here’s album links: 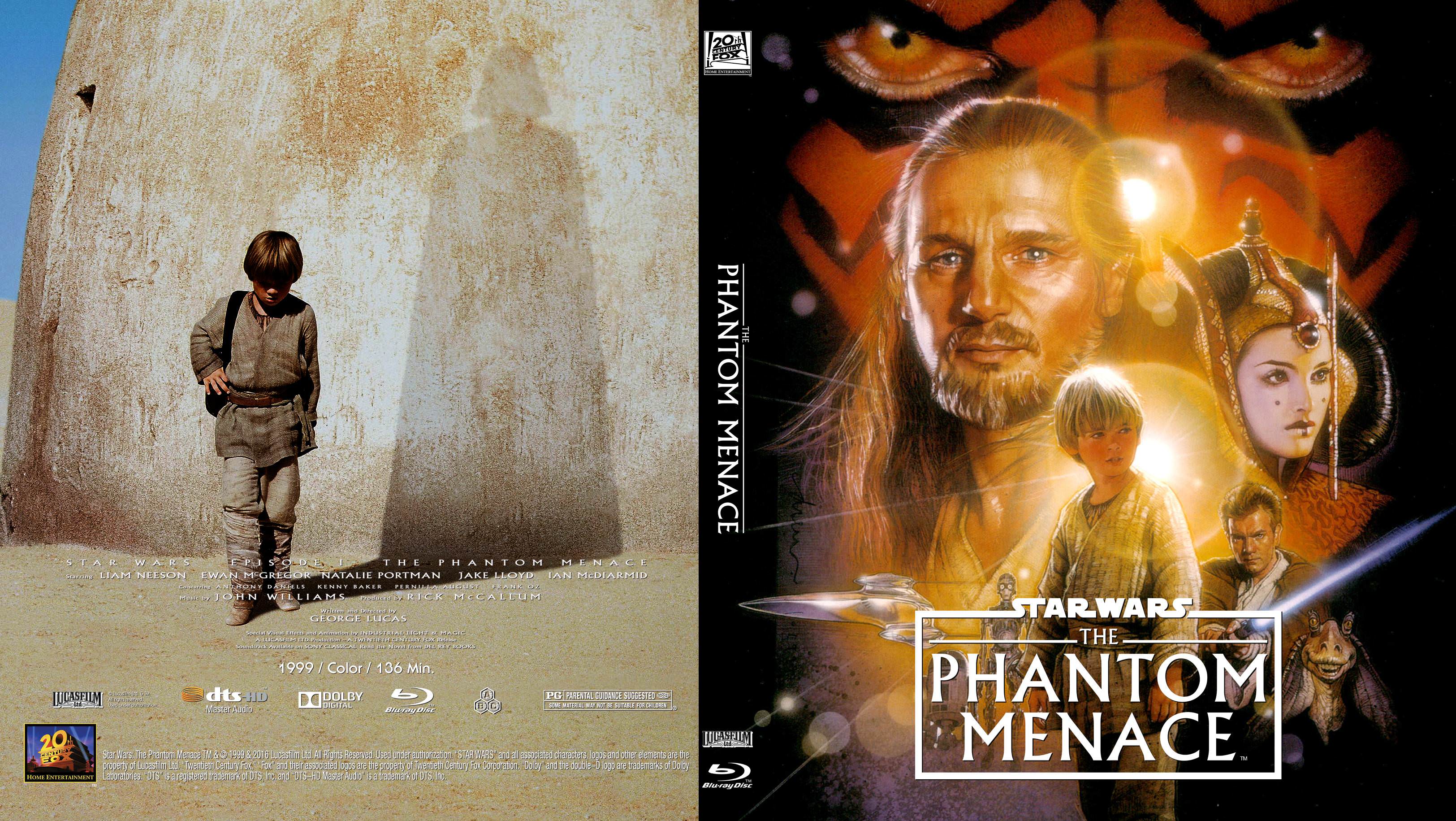 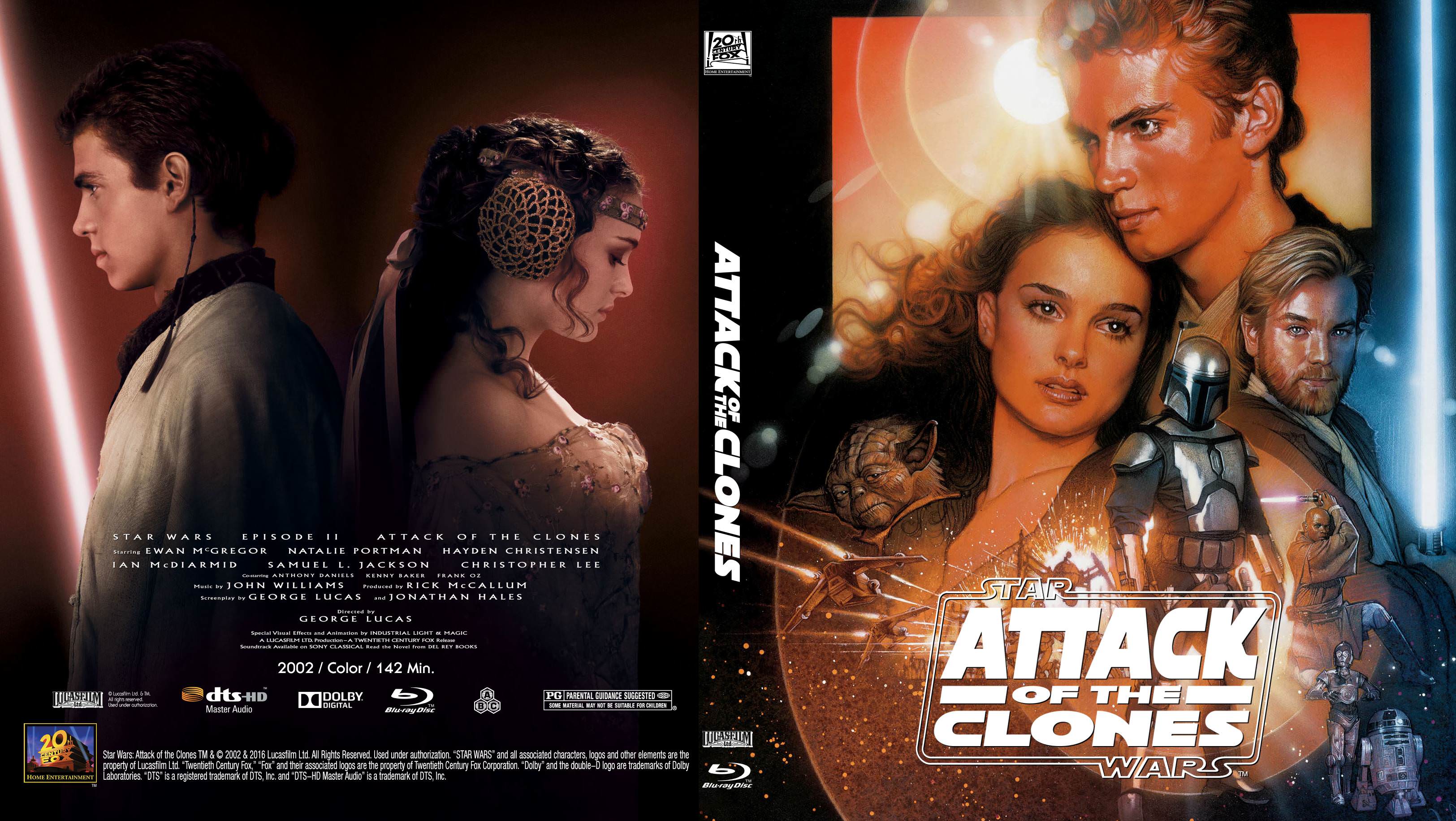 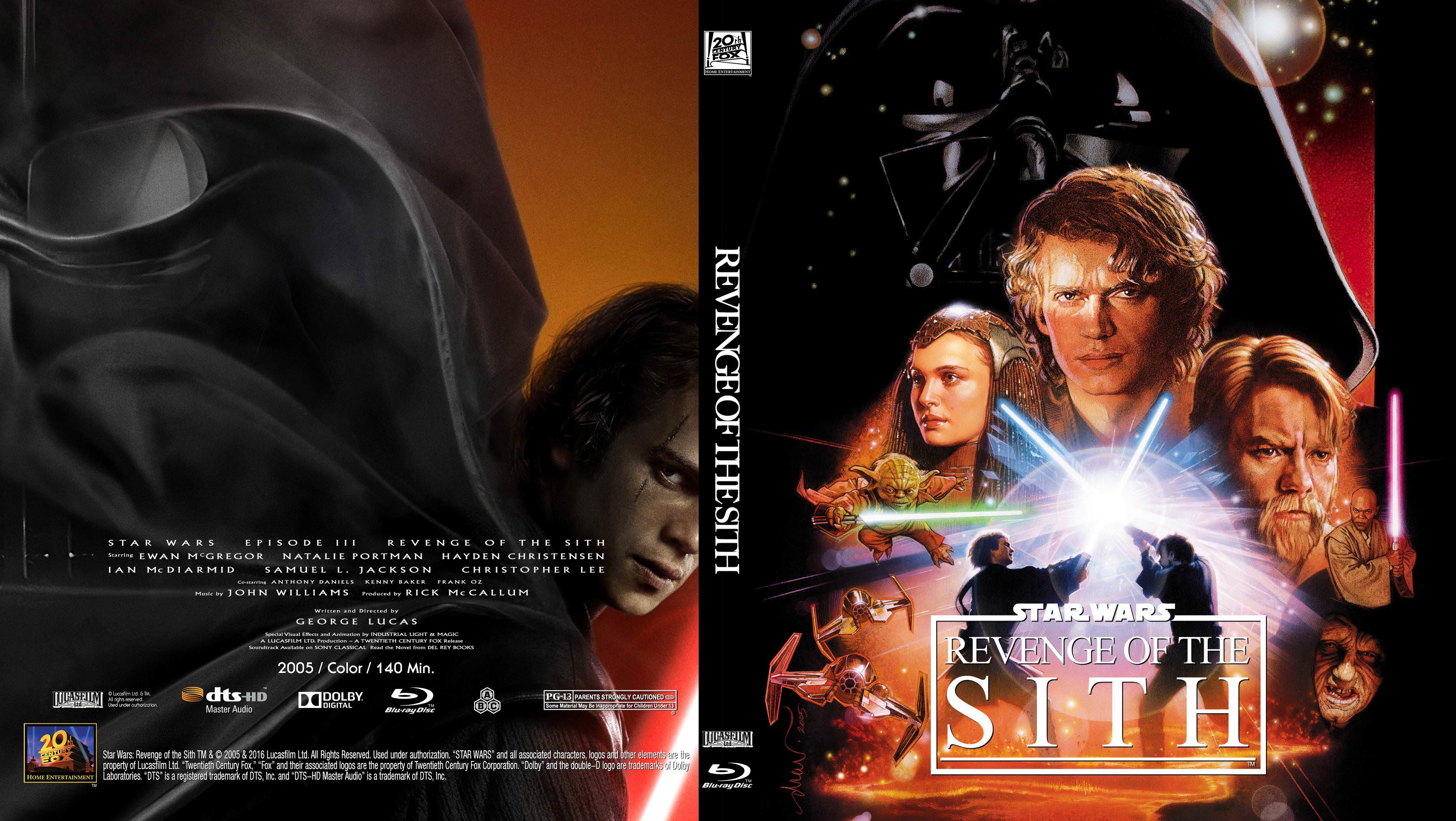 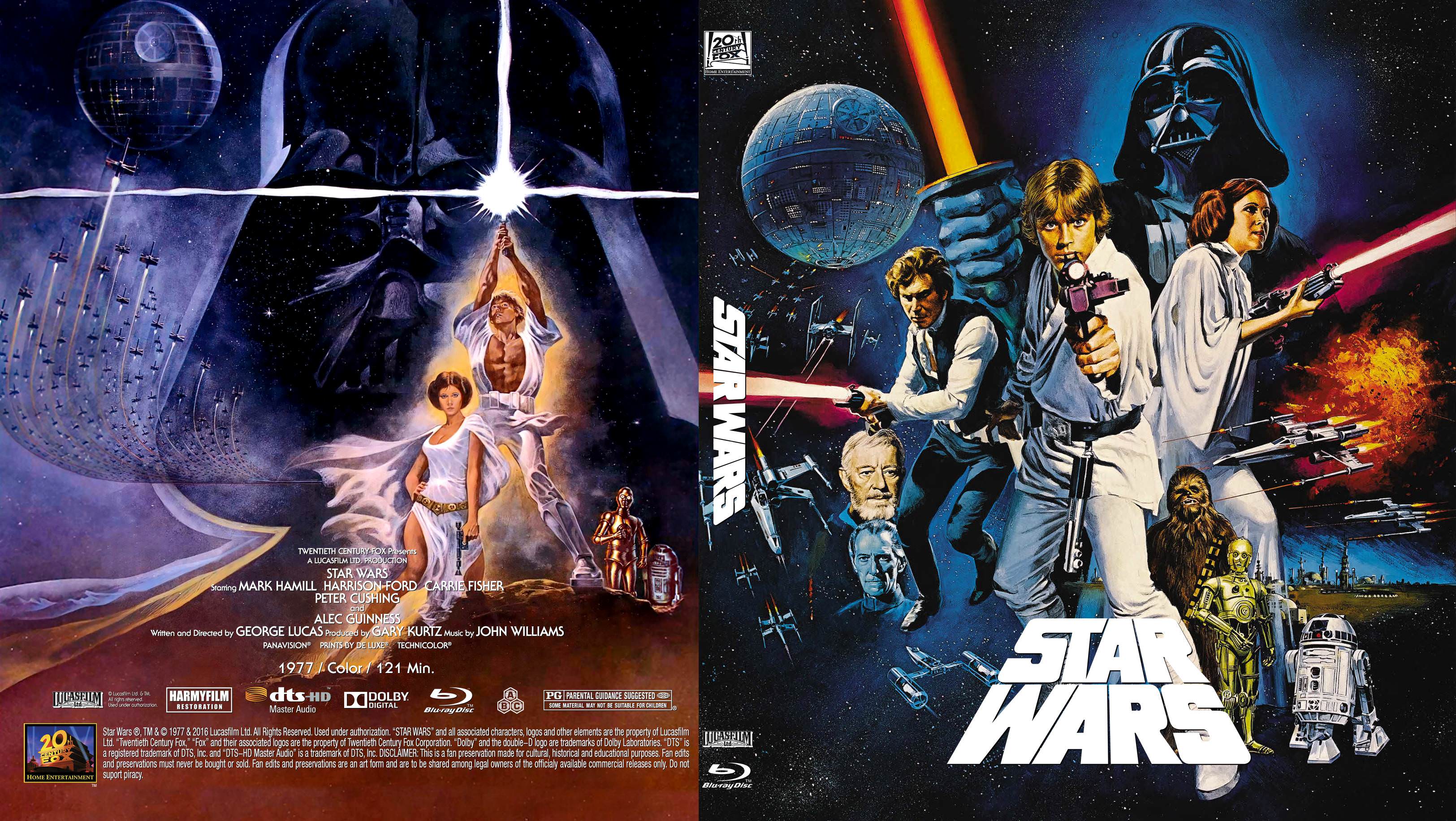 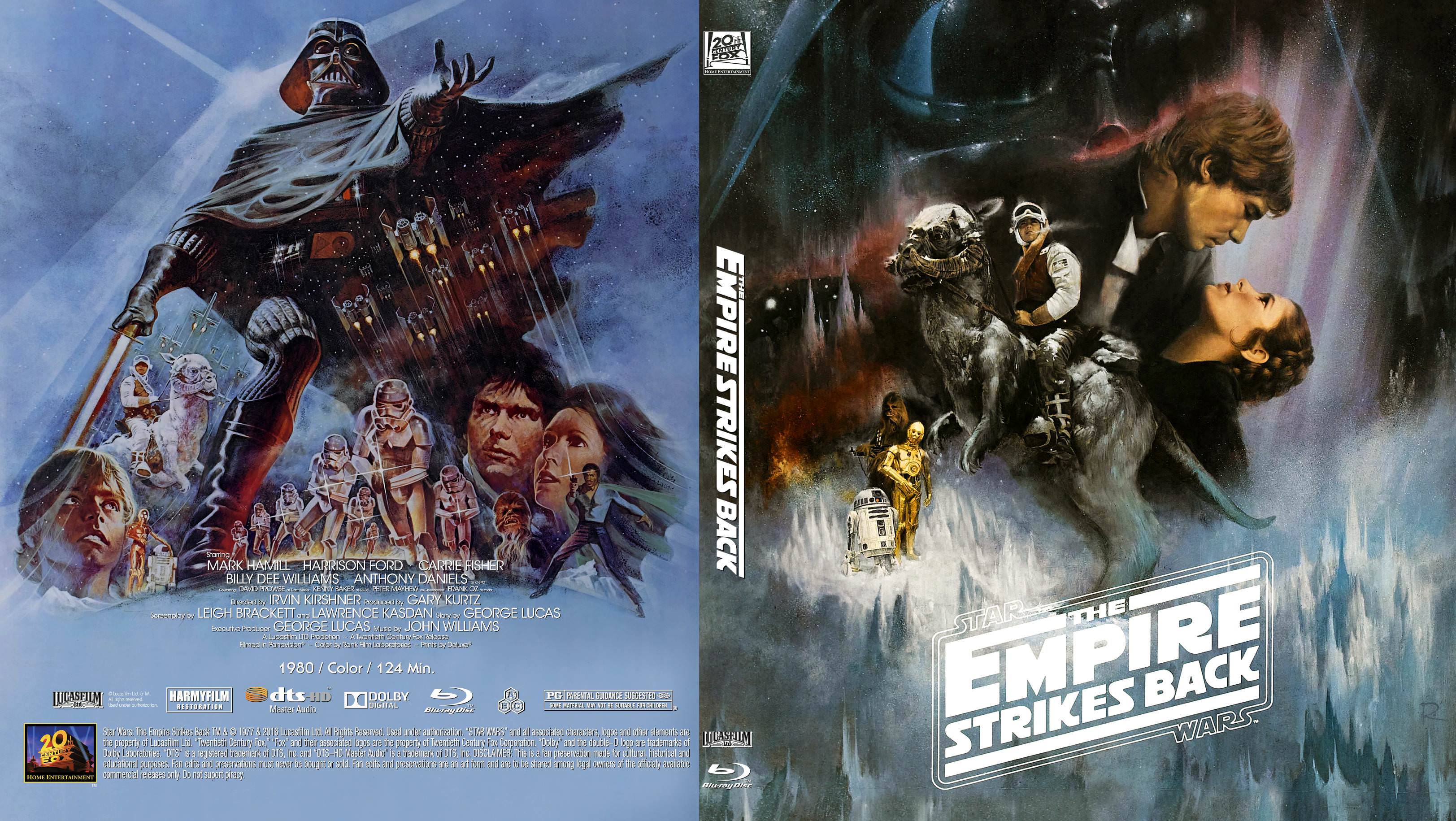 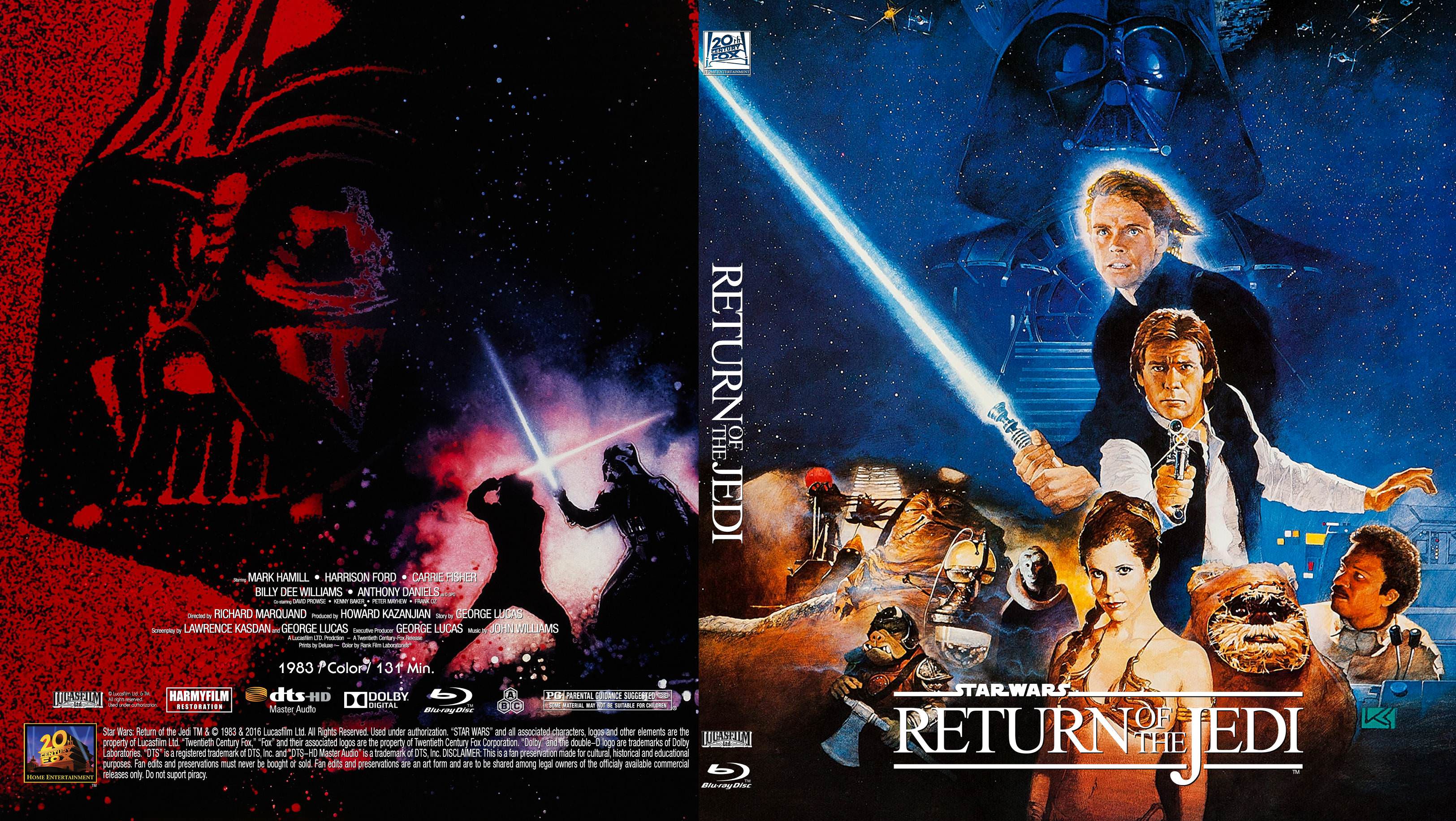 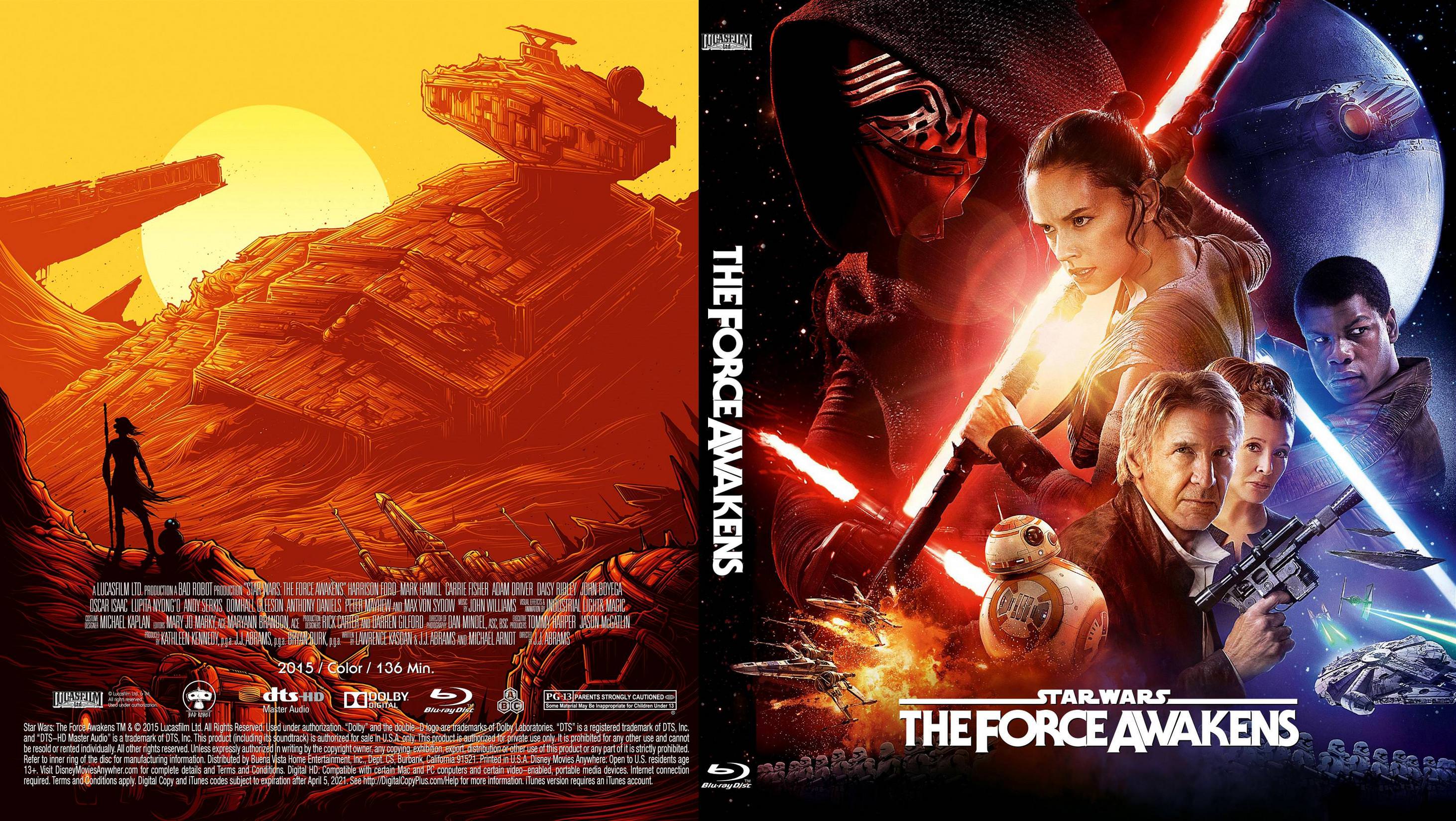 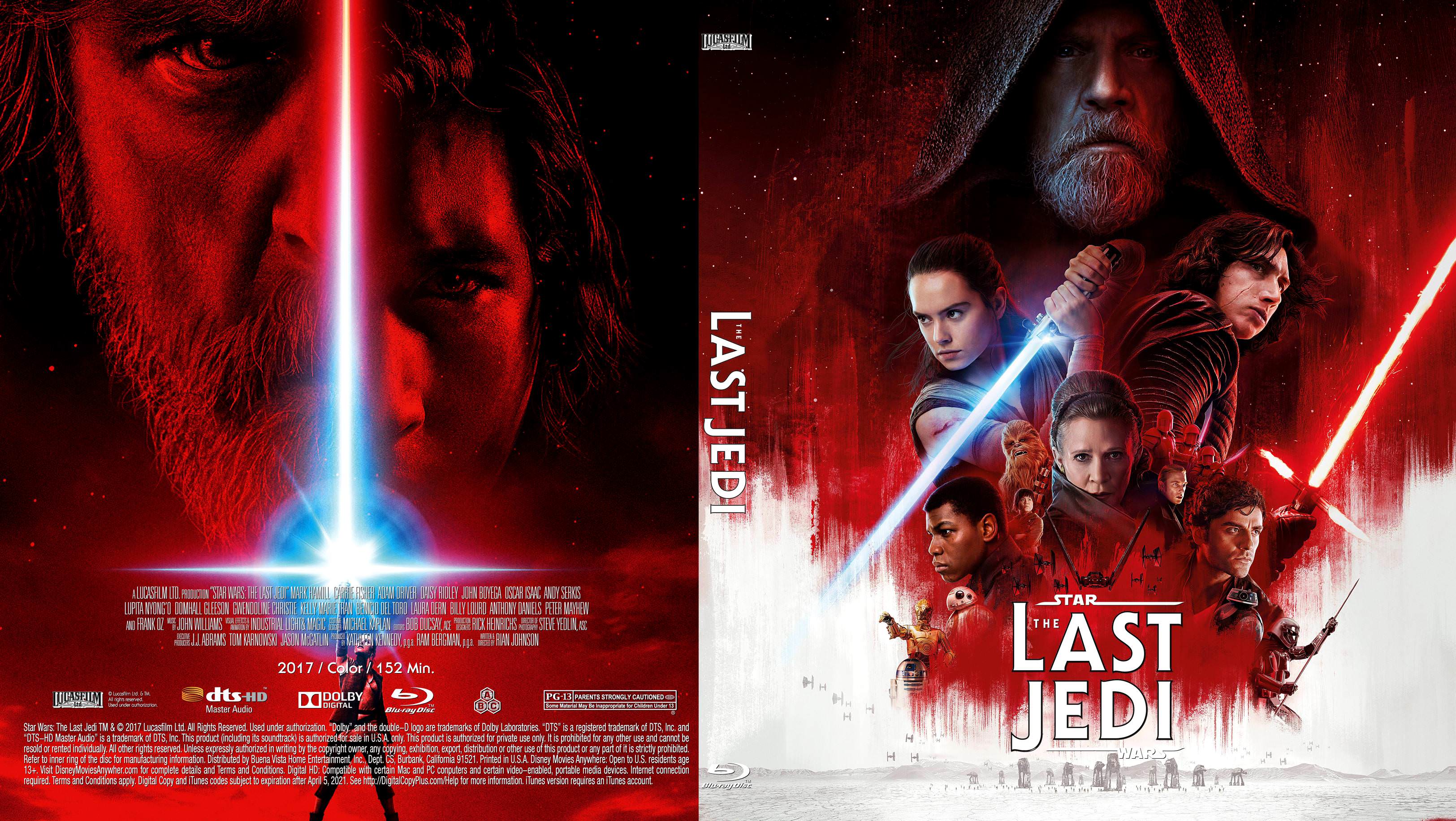 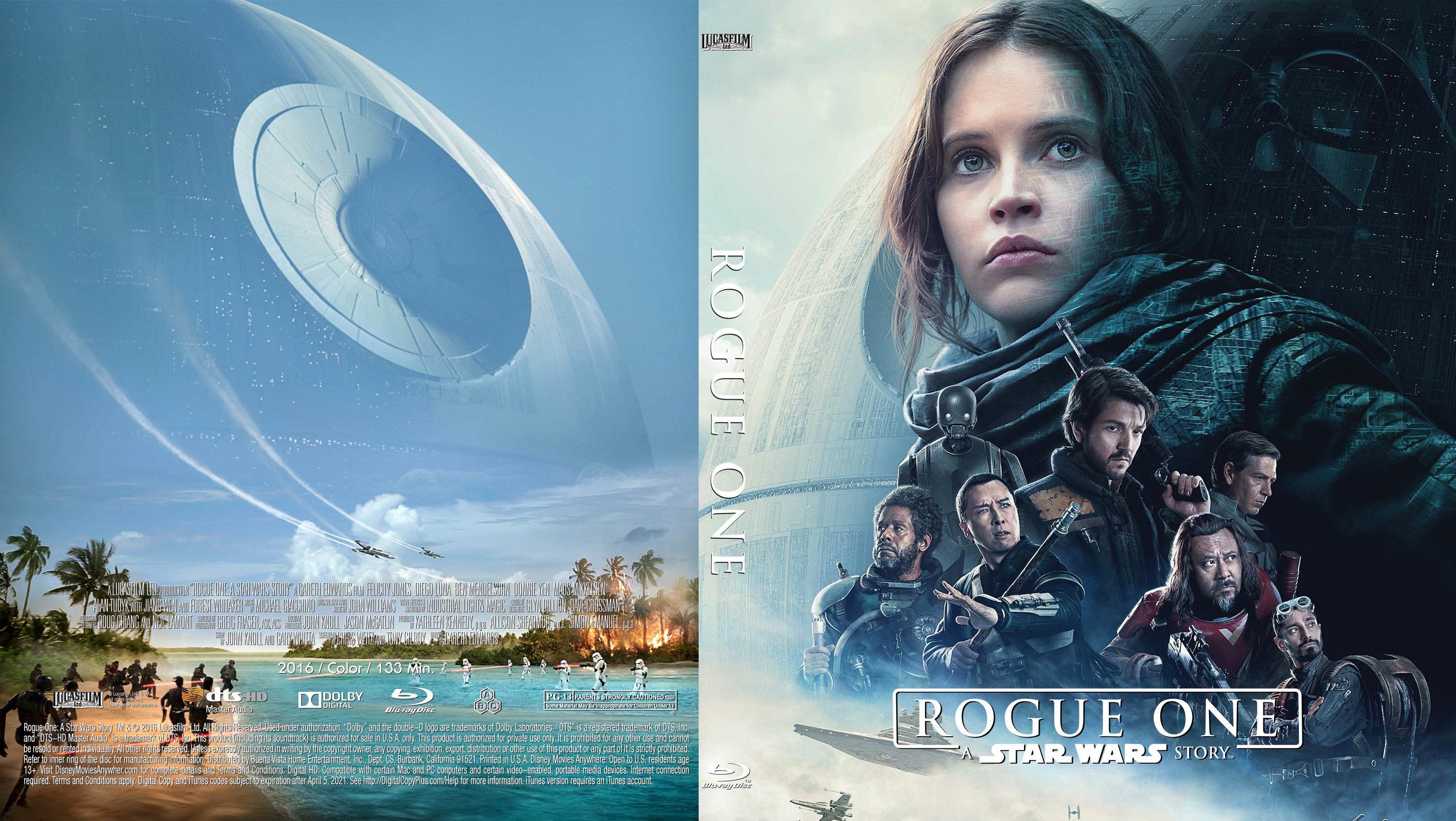 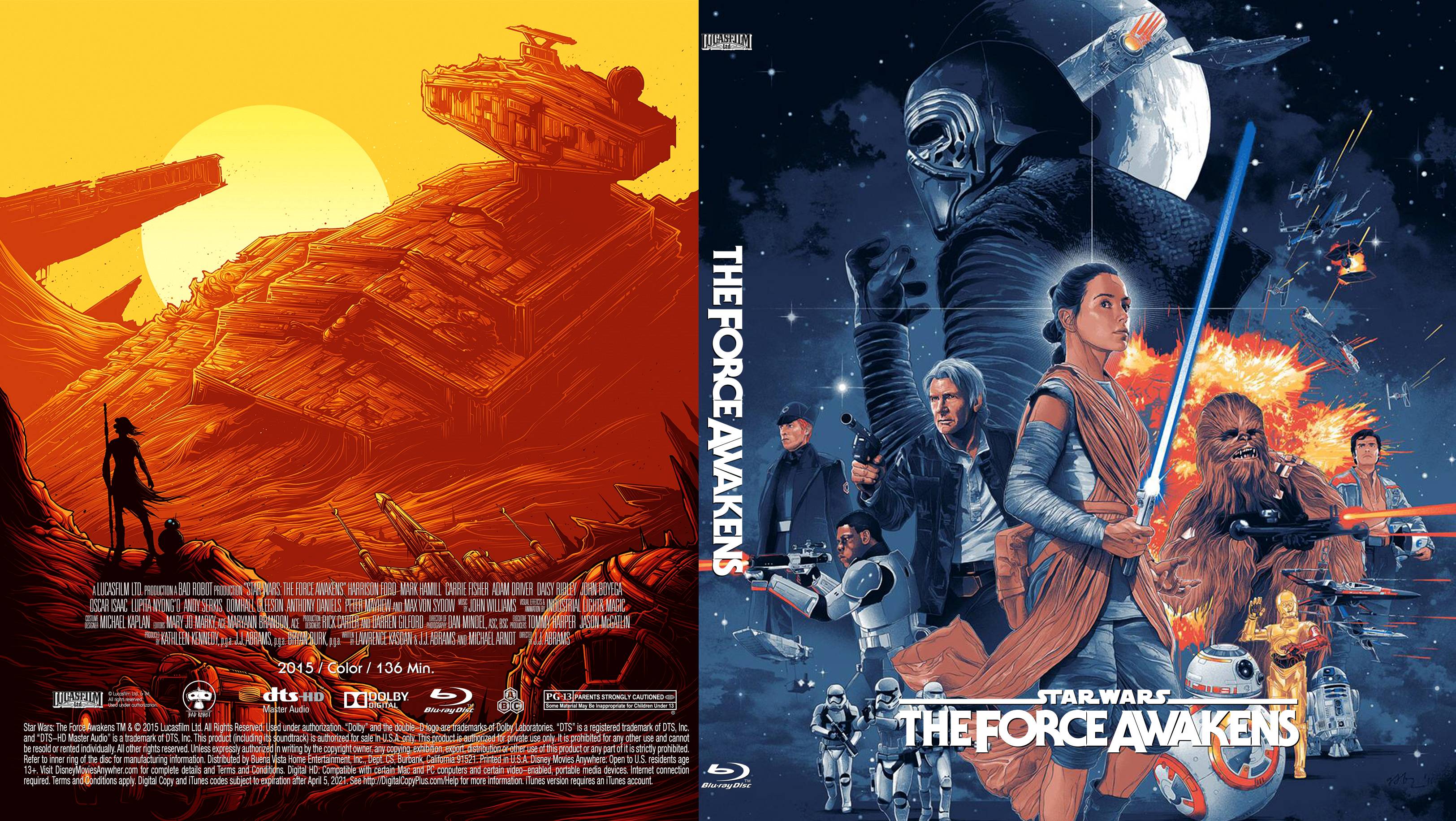 The “saga logo” ones are the same except for the spines, so I’m going to just leave the album link up for that, but here’s the alternate version of ANH with the “saga” logo and ANH on the front logo: 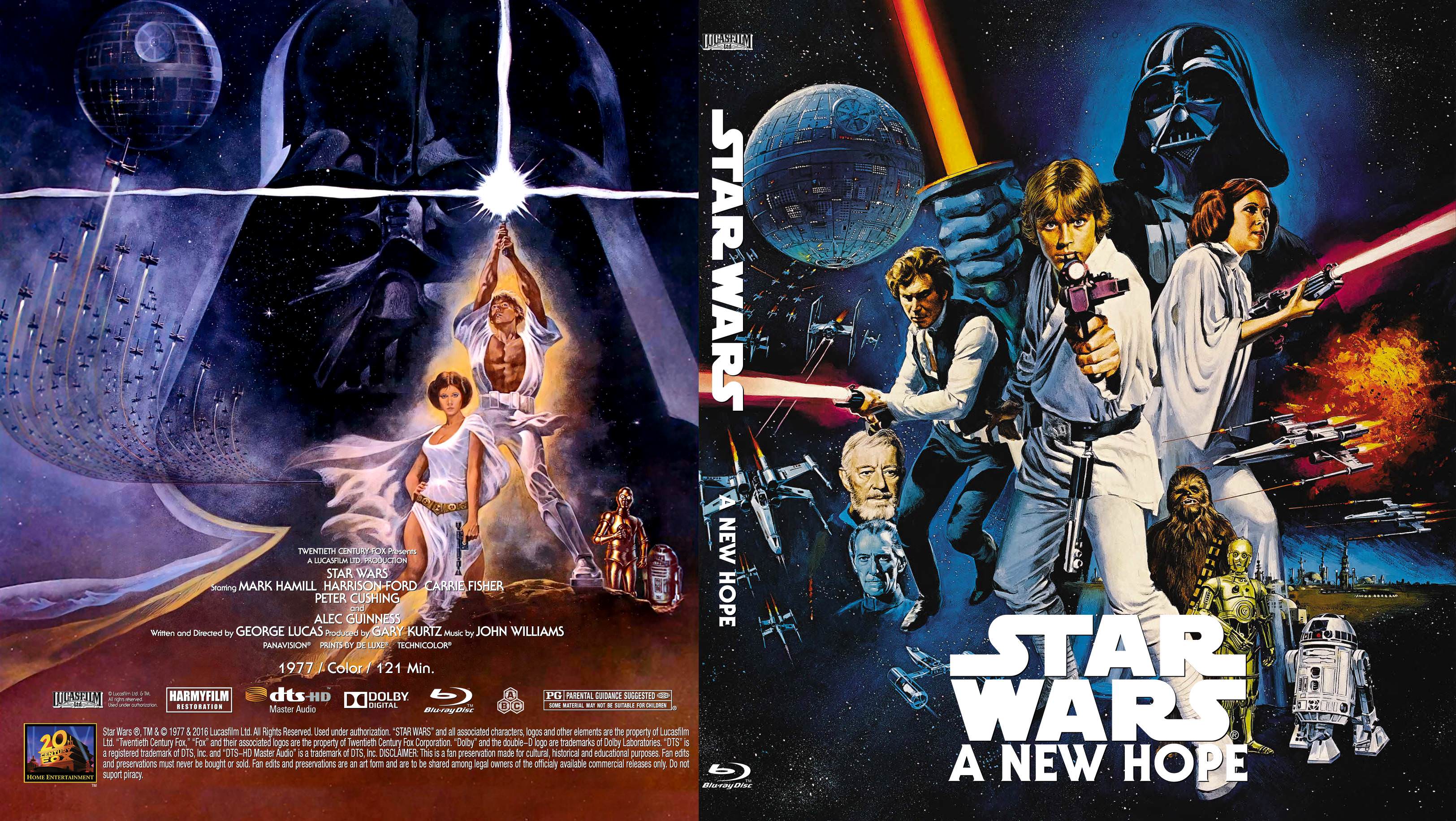 Hope you like them, and if I’m stepping on anyone’s toes with these (especially phildesfr, since they’re basically modified versions of his covers), please let me know and I’ll take them down.